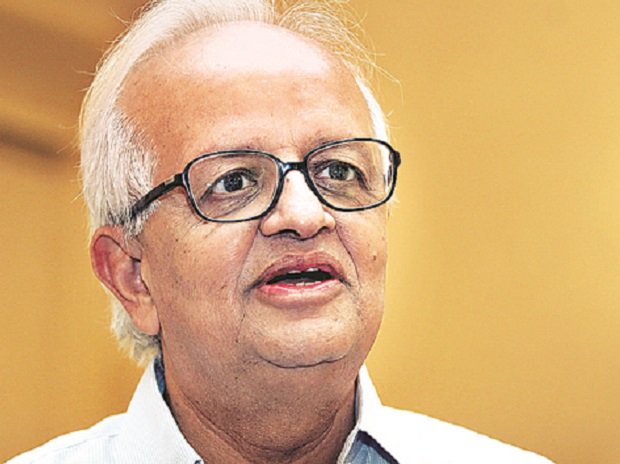 A few weeks after the new governor Shaktikanta Das took over as the governor of the Reserve Bank of India, the central bank has set up a six-member expert committee to suggest how the bank should handle its reserves and whether it can transfer its surplus to the government.

This committee which will review the existing economic capital framework (ECF) will be chaired by Dr Bimal Jalan, the former Governor of the central bank while former RBI deputy governor Rakesh Mohan will be the vice chairman. Other members are RBI central board directors Bharat Doshi and Sudhir Mankad; deputy governor N.S. Vishwanathan; and economic affairs secretary Subhash Chandra Garg. The panel will submit its report within 90 days of its first meeting.

ALSO READ: New notes of Rs 20 to be introduced soon

The government has been insisting that the central bank hand over its surplus reserves amid a shortfall in revenue collections. Access to the funds will allow finance minister Arun Jaitley to meet deficit targets, infuse capital into weak banks to boost lending and fund welfare programmes.

The Jalan panel will decide whether RBI is holding provisions, reserves and buffers in surplus of the required levels.

“As decided by the Central Board of Reserve Bank of India (RBI) in its meeting held on November 19, 2018, the RBI in consultation with the Government of India has today (Wednesday) constituted an expert committee to review the extant Economic Capital Framework of the RBI,” a press release from the RBI on late Wednesday evening said.

RBI’s Central Board decided on November 19 to constitute a Board for Financial Supervision (BFS) of the Central bank to examine the framework for banks under the Prompt Corrective Action (PCA).

ALSO READ: 2019 to be a mixed bag for Indian rupee with general elections in sight

The Expert Committee would review status, need and justification of various provisions, reserves and buffers presently provided for by the RBI and would also review global best practices followed by the central banks in making assessment and provisions for risks which central bank balance sheets are subject to.

The previous RBI governor Urjit Patel resigned after differences arose with the government over a host of issues including relaxation of prompt corrective action norms on weak banks, special liquidity window for non-banking financial companies, RBI’s 12 February circular on defaulters and the transfer of surplus reserves to the government.