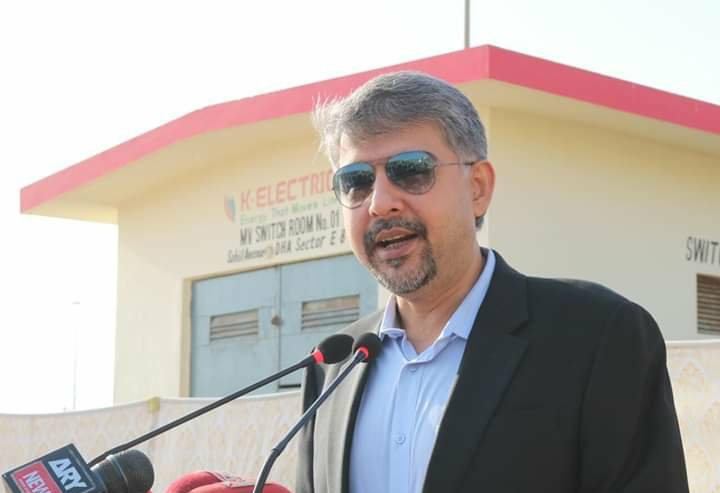 The Police have sealed the area and has launched a search operation to arrest the killers. However, the number of culprits cannot be ascertained as yet.

Abidi succumbed to his injuries after he was taken to a nearby hospital for treatment.

His body has been shifted to Jinnah Postgraduate Medical Centre (JPMC) for postmortem.

The investigation in his killing is underway as the forensic experts and other investigation agencies have arrived at the crime scene.