Home Home Slider NIA raids in 16 places across Delhi, UP to bust new IS... 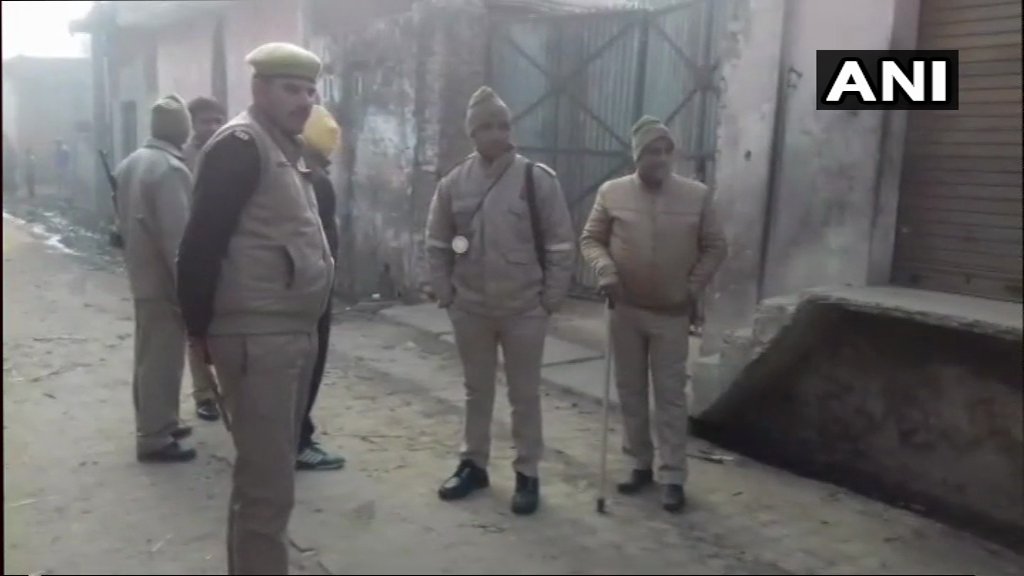 National Investigation Agency on Wednesday conducted searches across 16 locations in Uttar Pradesh and New Delhi in connection with its probe into a new Islamic State module.

“Can confirm a joint operation with NIA in Amroha. 5 persons have been arrested,” ANI quoted an official of the Uttar Pradesh Anti-Terrorism Squad.

The raids were carried out in collaboration with the Anti Terror Squad of the Uttar Pradesh Police and the special cell of the Delhi Police. Sources said the NIA had been monitoring activities of the module for a long time.

Pistols, ammonium nitrate and material used for making an improvised explosive device (IED) were recovered from their possession.