Computers have technically been in use since the abacus, it is modern computers that have had the greatest and most profound effect on society.

A complete history of computing would include a multitude of diverse devices such as the ancient abacus, Charles Babbage’s ‘analytical engine‘ (1834). It would also include analog and digital computing architectures.

The 1820s saw Babbage work on his ‘Difference Engine’. He then developed plans for a bigger, better, machine – Difference Engine 2. It was intended to be able to perform any arithmetical calculation using punched cards that would deliver the instructions, as well as a memory unit to store numbers and many other fundamental components of today’s computers. 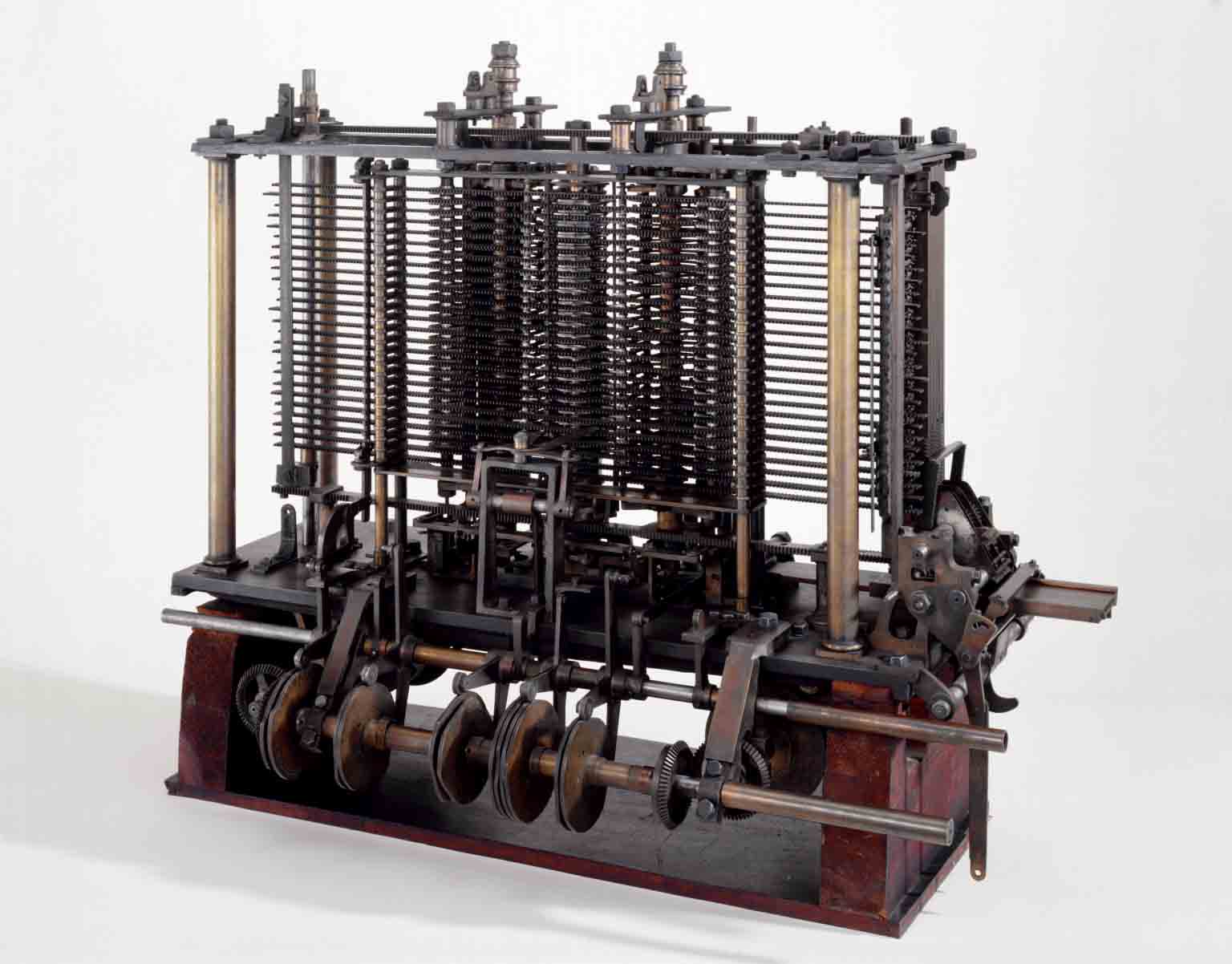 The remarkable British mathematician Ada Lovelace completed a program for the Analytical Engine but neither it, nor Difference Engine 2, were finished in Babbage’s lifetime.

The first generation of computers took place from 1940 to 1956 and was extremely large in size. The inner workings of the computers at that time were unsophisticated.

The second generation (from 1956 to 1963) of computers allowed to use less electricity and generate less heat.

From 1964 to 1971 computers went through a significant change in terms of speed, courtesy of integrated circuits. Integrated circuits, or semiconductor chips, were large numbers of miniature transistors packed on silicon chips.

The changes with the greatest impact occurred in the years from 1971 to 2010. During this time technology developed to a point where manufacturers could place millions of transistors on a single circuit chip. By the late 70s and early 80s assembled personal computers for home use, such as the Commodore Pet, Apple II and the first IBM computer, were making their way onto the market.

The Fifth Generation of Computers

In the future, computer users can expect even faster and more advanced computer technology. Computers continue to develop into advanced forms of technology. Fifth generation computing has yet to be truly defined, as there are numerous paths that technology is taking toward the future of computer development.