A social structures change, bringing the child to work is slowly becoming the new normal. While New Zealand Prime Minister Jacinda Ardern made the headlines when she walked into a UN General Assembly with her infant, the foot soldiers discharge professional duties while keeping an eye on their child. 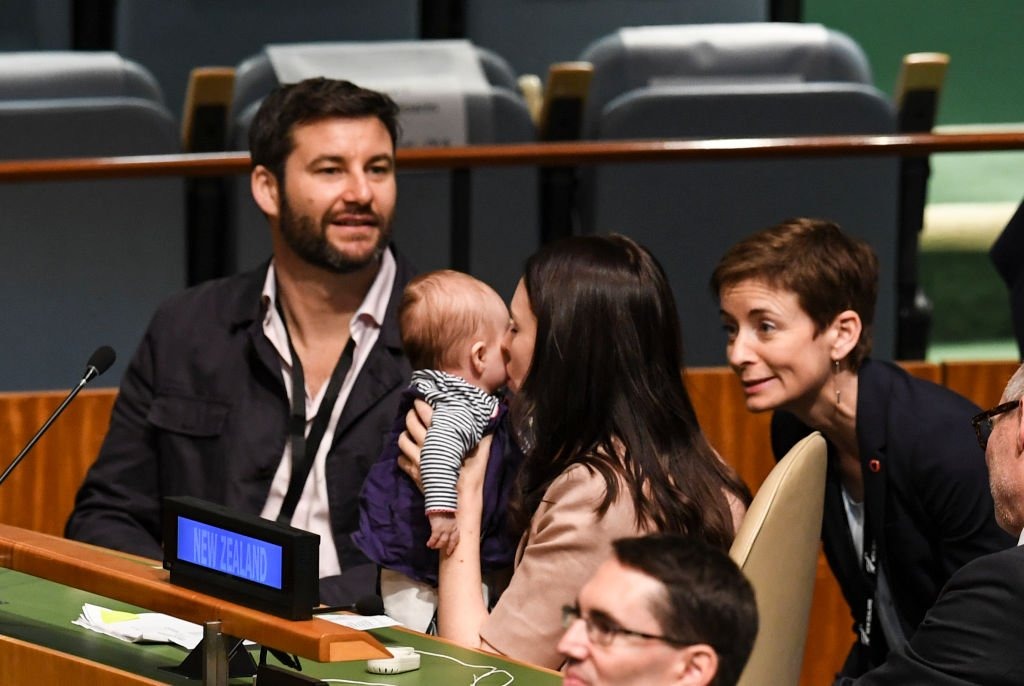 Earlier Archana, a constable at Kotwali Police Station in Uttar Pradesh’s Jhansi was seen on duty while her infant took a nap on the table in front of her.

Meet ‘MotherCop’ Archana posted at kotwali jhansi for whom the duties of motherhood & the department go side by side !
She deserves a Salute !! pic.twitter.com/oWioMNAJub

ALSO READ: This UP cop is no less than a ‘superwoman’; takes care of infant while on duty

In another moving incident, a male cop in Telangana was seen consoling a crying baby, whose mother was writing an exam inside the examination hall where he was appointed.

Head Constable Officer Mujeeb-ur-Rehman (of Moosapet PS) who was on duty for conducting SCTPC exam in Boys Junior College, Mahbubnagar
trying to console a crying baby, whose mother was writing exam inside the hall. #HumanFaceOfCops#Empathy pic.twitter.com/QudRZbAADu