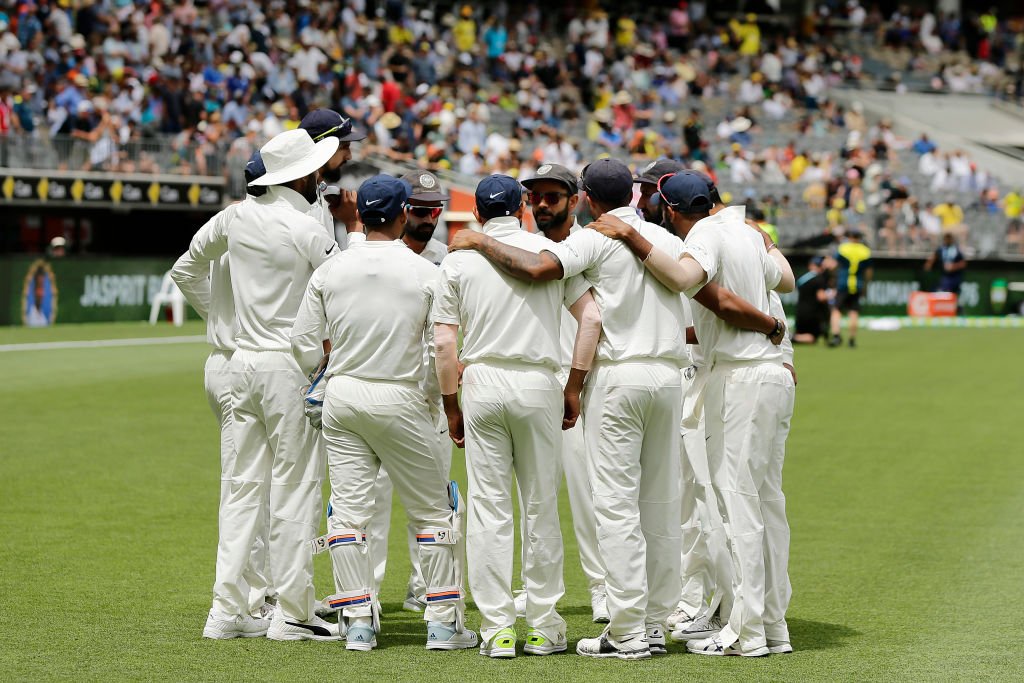 After the opening pair failed to deliver in the Perth test against Australia and India lost the match, a new pair will open at the Melbourne Test.

Mayank Agarwal will make his test debut on Wednesday with spinning all-rounder Hanuma Vihari joining him as the new opening pair.

Poor batting in the second innings of the Perth Test was the reason for India’s crushing defeat that leveled the four-match series 1-1. The opening pair – KL Rahul and Murali Vijay – accumulating just 95 runs in 8 innings. They also opened the Perth innings for India.

India and Australia will play their third Test from December 26 to 30.

ALSO READ: This seven-year old gets best ever Christmas gift; included in test squad against…

Spinner Ravindra Jadeja has been included in the playing XI as first choice spinner Ravichandran Ashwin sustained a left-sided abdominal strain ahead of the Perth Test and will be assessed over the next couple of days.

Jadeja was excluded from the Perth test and coach Ravi Shastri said it was due to a stiff shoulder. However, there was a twist in the tale when the chief selector later said that Jadeja was fit at the time the team selection was made.

“R Ashwin is recovering well from his left-sided abdominal strain but not 100 per cent fit. The team management is closely monitoring his progress,” a Board of Control for Cricket in India (BCCI) statement said.

What it’s like to witness @imVkohli & co. train at the MCG

Boxing Day Test round the corner & fans came over to the G to watch their favourite superstars train. We got our FAN Cam ON to watch #TeamIndia train ahead of the 3rd Test – by @28anand