Home Business 2019 to be a mixed bag for Indian rupee with general elections... 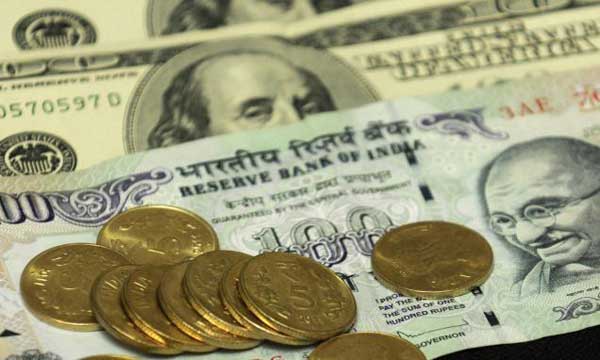 The year 2019 is expected to be a mixed bag for the Indian rupee, which turned out to be the worst performing Asain currency in 2018. While global factors in general and price of global crude oil specifically will be conducive to the rupee’s recovery the general elections are more likely to decide its fate in 2019.

In 2018, the fate of the rupee changed largely because of oil. When Brent was trading above $80 in September the Indian currency touched at an all-time low against the dollar. The rupee sank to an intra-day low of 74.45 against the US dollar on October 11, 2018.  it fell 14 per cent between April to October this year.

ALSO READ: New notes of Rs 20 to be introduced soon

The reason is that a fall in crude prices reduces India’s import bill to a level that can be managed by the Reserve Bank of India’s (RBI) forex reserve stockpile.

Besides, the country’s current account deficit is expected to be slightly lower at 2.5% of gross domestic product (GDP) for FY19, as against earlier expectations of 2.9% of GDP.

With crude prices down more than 30% from a year before, a net importer like India benefits greatly. “The price of crude oil remains a key driver of INR. Its sharp fall and our view that demand/supply factors will keep prices contained should be INR supportive,” said Nomura Securities in a note.

Other factors besides crude which will impact the rupee in 2019