Home Global Traveler Your face can be the key to the room in this futuristic... 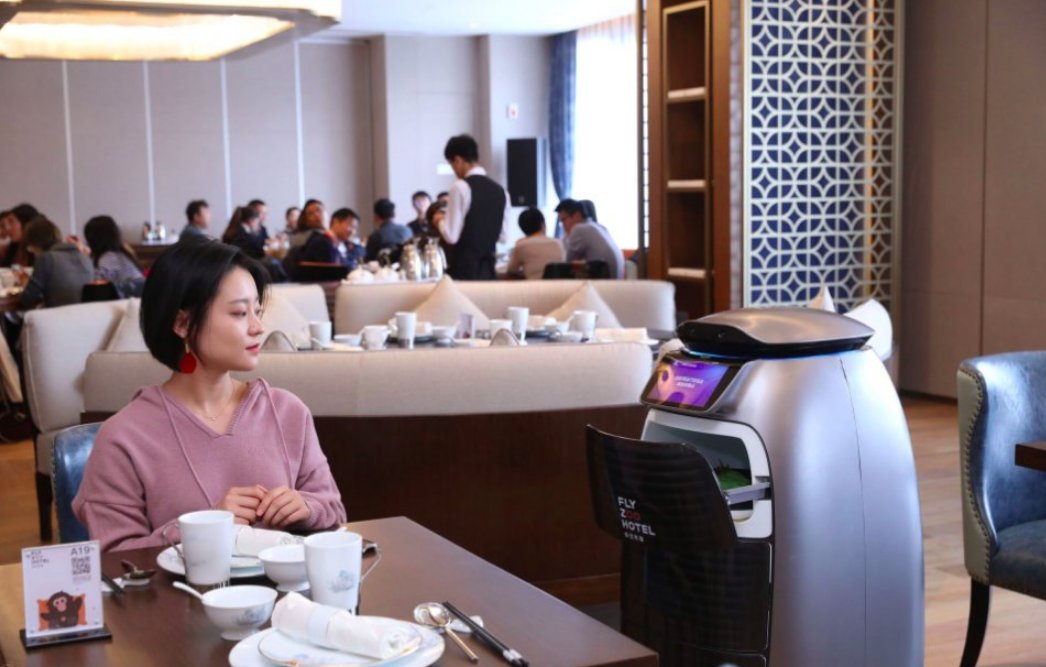 It looks like Alibaba is set to change the landscape of the hospitality industry as on Tuesday the Chinese e-commerce giant opened its first hi-tech hotel in Hangzhou where guests can check-in by simply scanning their faces.

According to reports, FlyZoo Hotel in Hangzhou, capital of east China’s Zhejiang Province, where Alibaba has its headquarters, is known as the company’s first “future hotel”.

Customers can check into the hotel by simply scanning their faces. 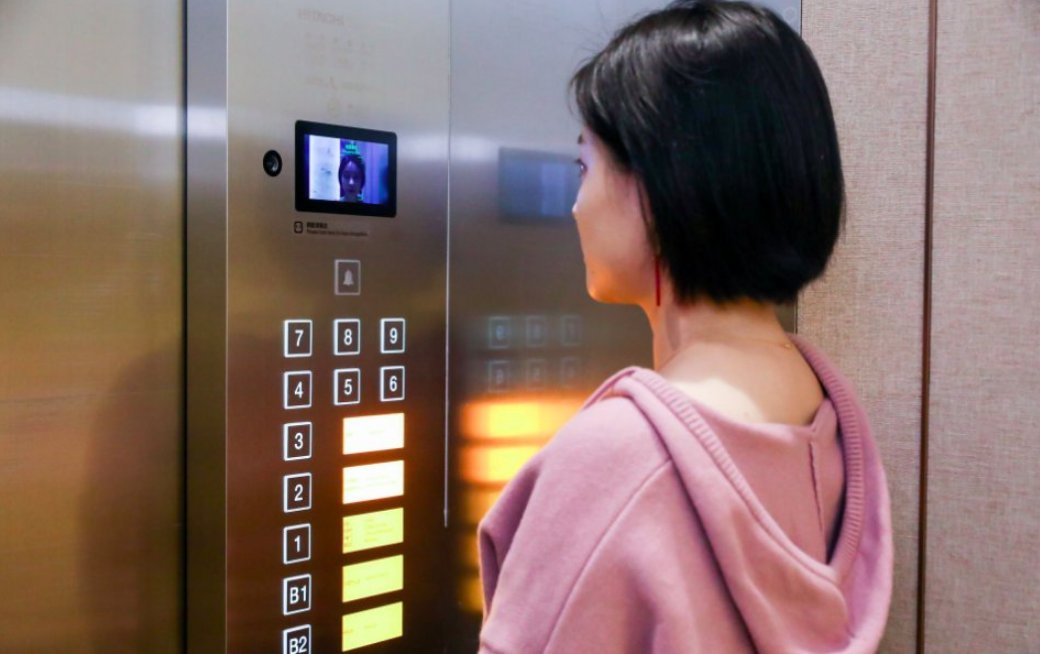 The facial recognition system installed in the hotel also enables customers to use their faces as key cards to open doors and access other hotel services, Xinhua news agency reported.

Users can also control the lights, television and curtains in the room via Alibaba’s voice-activated digital assistant, while robots are deployed to serve dishes, cocktails and coffee.

Hotel bookings and check-out can also be done with a few clicks on mobile through an app. 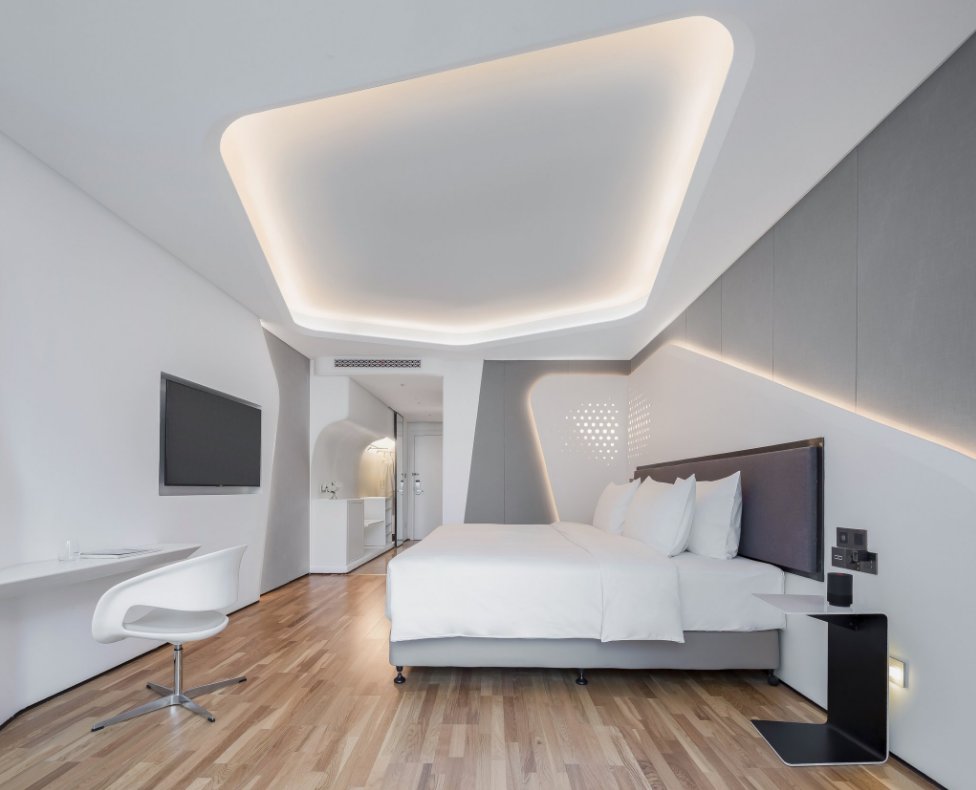 Wang said the new AI system will help to improve the management efficiency of the hotel, by reducing more than half of the labour force.

The hotel is the latest example of Chinese tech companies’ foray into traditional industries such as the hospitality sector, the report said.

E-commerce giant JD.com announced in October its strategy to put smart home and electronic devices sold on its platform into hotels, in an effort to boost online sales. 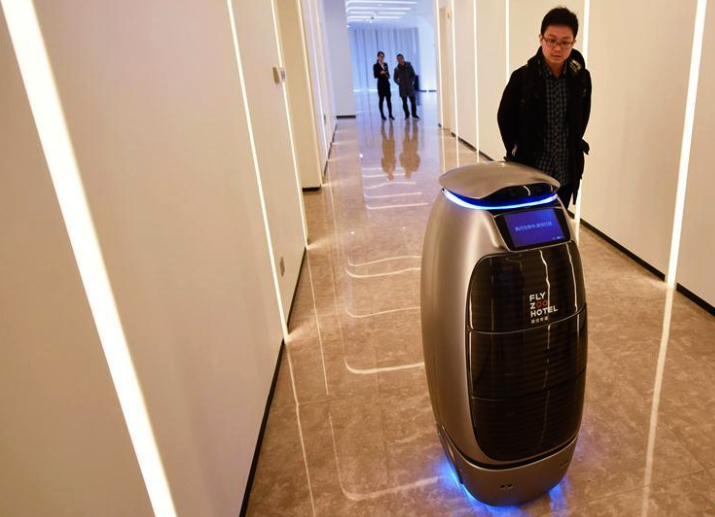 In July, Baidu teamed up with Intercontinental Hotels Group in Beijing to allow guests to use its voice-controlled assistant to adjust room temperature and order room service at ease.

Before that, social media giant Tencent introduced QQfamily, a similar tech solution for hotel operators, in the southern city of Zhuhai last year. 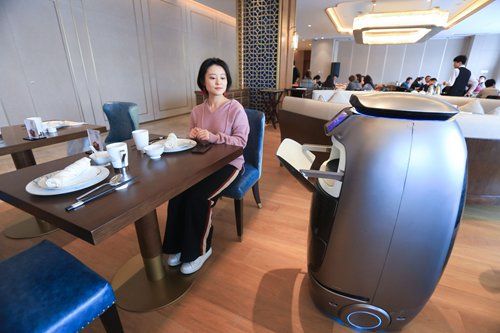 “We want to install a ‘smart brain’ for hotels,” said Wang.

“In the future, we will continue to make hotels smarter and more automated, as well as create more customised experiences for consumers,” Wang added.