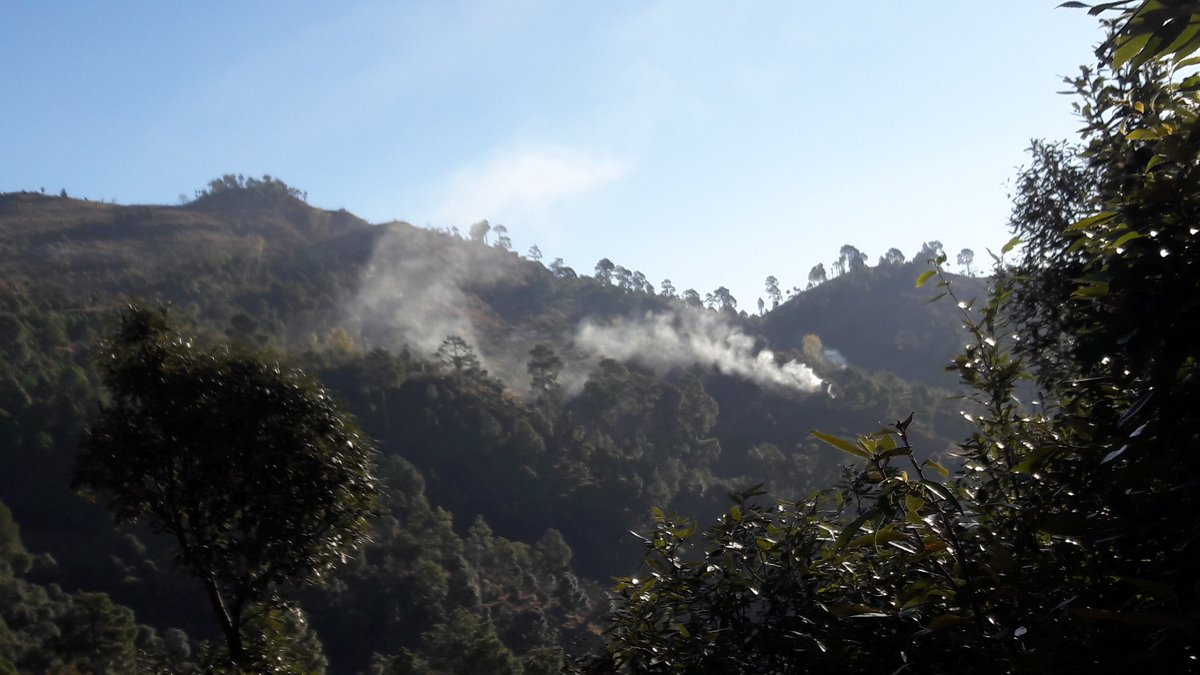 The district administration has closed schools located near the Line of Control (LoC) in Rajouri district of Jammu and Kashmir after the armies of India and Pakistan heavy fire and shelling.

The firing and shelling from across the border started in Keri, Lam, Pukharni and Peer Badaser areas of Noushera sector around 9.30 am, a police officer said.

There was no immediate report of any casualty, the officer said