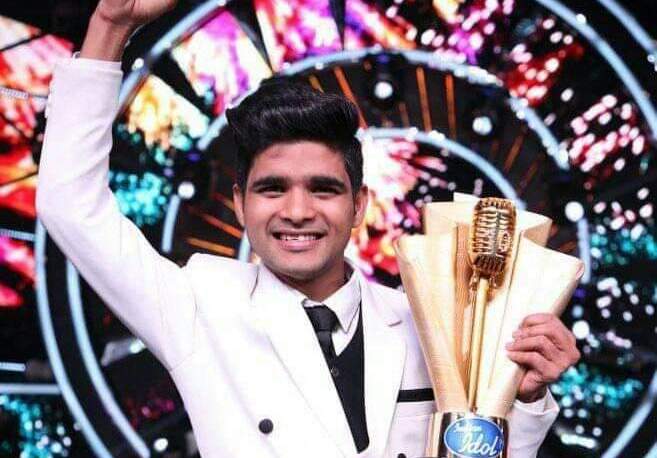 The five contestants that made to finale of the Indian Idol Season 10 were Nitin Kumar, Salman Ali, Ankush Bharadwaj, Neelanjana Ray and Vibhor Parashar. On Sunday night, Salman Ali emerged as the winner of the show.

ALSO READ: Did Ranveer just reveal that he’s going to be part of ‘Andaz Apna Apna 2?

Ankush Bhardwaj emerged as the first runner up while Neelanjana Ray became the 2nd runner up.

The grand finale of Indian Idol 10 also saw the team of Aanand L Rai’s film Zero having fun and interacting with the finalists. Shah Rukh Khan, Anushka Sharma and Katrina Kaif were seen getting bowled over by the performances of the contestants.