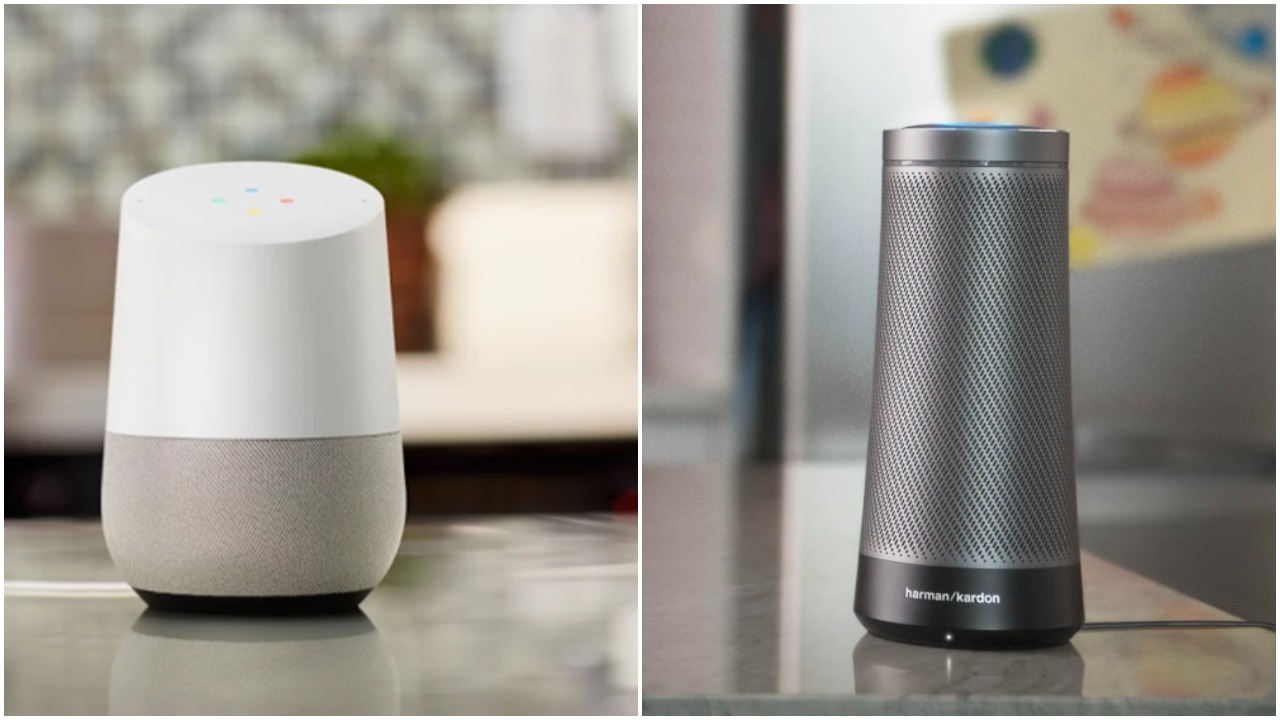 Voice assistant-based smart speakers dominated this year. Google Home topped a recent ranking of voice assistants while Microsoft’s Cortana which powers the Invoke was at the bottom in most categories.

Loup Ventures, which describes itself as a research-driven venture capital firm conducted its annual smart speaker IQ test. Every year it asks each assistant the same 800 questions to determine whether it understands the question, and whether it can respond with the right answer. This year it tested four smart speaker – Google Home, Apple HomePod, Amazon Echo, and Harman Kardon’s Invoke –  by asking Google Assistant, Siri, Alexa and Cortana a series of 800 questions.

Google Home outperformed all other assistants by answering 88 percent of the questions correctly and understanding all of the 800 questions across five categories including Local, Commerce, Navigation, Information, and Command.

Here are the examples

ALSO READ: Beware!! Photos of 6.8 million users might have been leaked due…

However, Microsoft’s Cortana powering the Invoke misunderstood five questions and answered only 63 percent correctly, scoring the least across all categories.

The test also gauged how people are using the smart speakers. The results found out that the number one reason for using smart speaker is to listen to music. This is followed by searching for real-time information like weather, and factual information such as history.