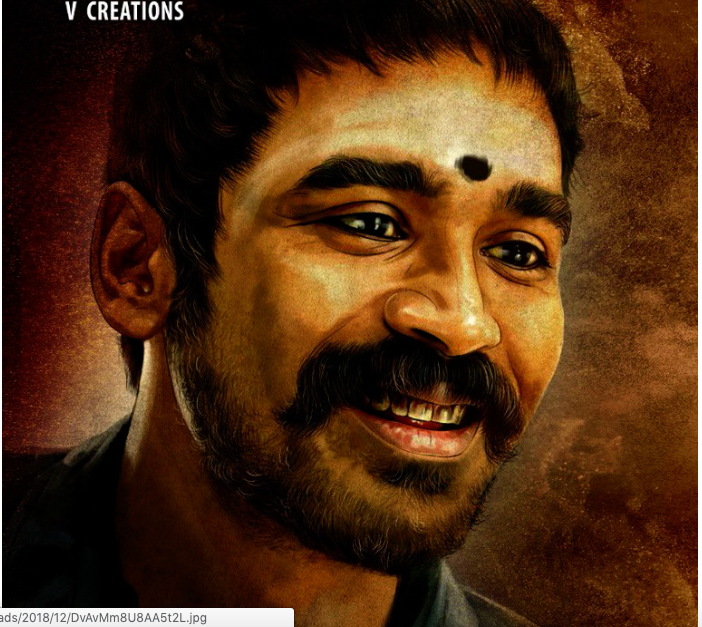 Renowned director Vetrimaaran and Tamil superstar Dhanush have recently announced the title of their next movie titled ‘Asuran’.

In a tweet put out today, the actor revealed the name of the next movie for which he and the director will team up.

As #maari2’s success news is pouring in from everywhere , I’m delighted to announce my next with @VetriMaaran #Asuran .. will be produced by @theVcreations thanu sir. pic.twitter.com/O2encUqAcu

Following the announcement, the fans of Dhanush expressed their happiness on social media. Some also hailed the Dhanush-Vetrimaaran combo which, they feel, will make it a classic.

Apart from releasing one of the biggest hits this year ‘Vada Chennai’, Vetrimaaran and Dhanush have also made successful hits earlier.

So far, Dhanush has gained popularity for his performances in films like Maari 2, Thulluvadho Ilamai, Kadhal Kondein, Pudhupettai, Aadukalam, Raanjhanaa and also through his popular song ‘Why this Kolaveri Di’ which became the first Indian music video to cross 100 million views on YouTube in 2011.