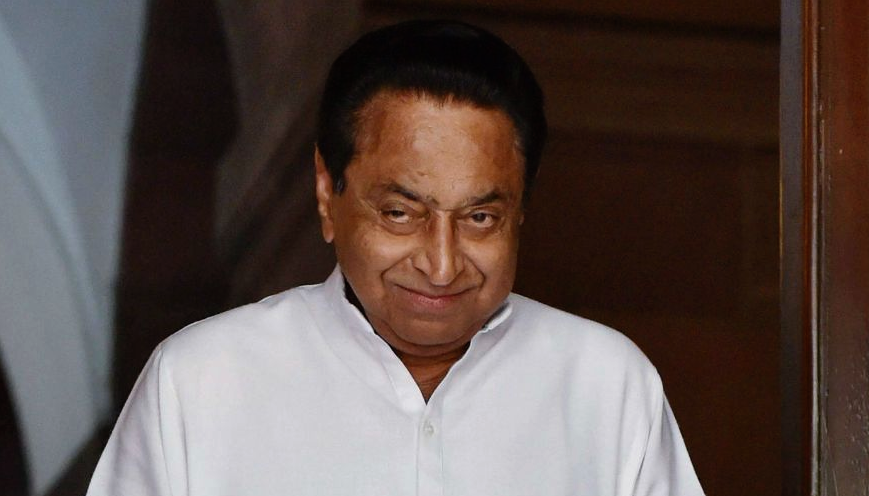 Kamal Nath the newly appointed Chief Minister of Madhya Pradesh has transferred 42 officers in the state. Nath has been making headlines since he became the chief minister. He has waived off farmer loans and announced a new policy as per which industries availing investment incentives will need to ensure 70% employment to local youth.

He had earlier made a controversial statement about migrant workers from Uttar Pradesh and Bihar, claiming that they were responsible for job deprivation.

The official documents of the transfer carry the names of each of the IAS officers as well as their old and new postings. 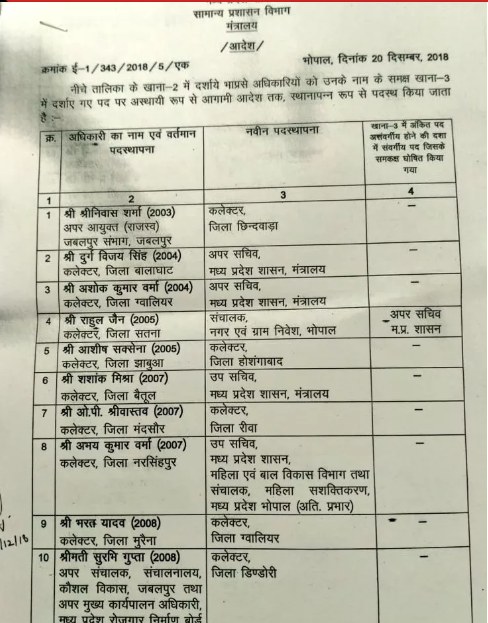 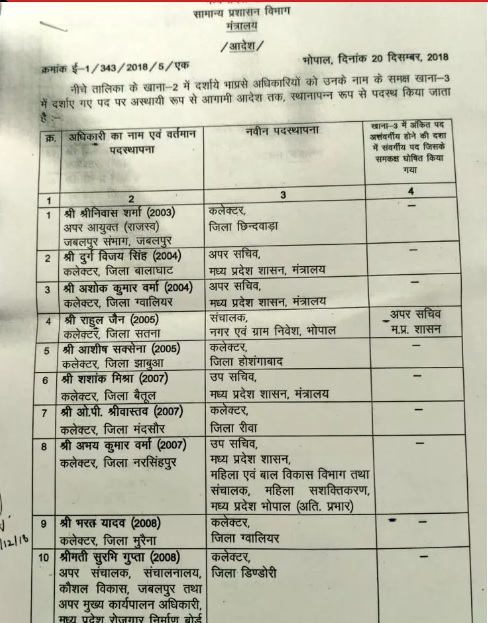 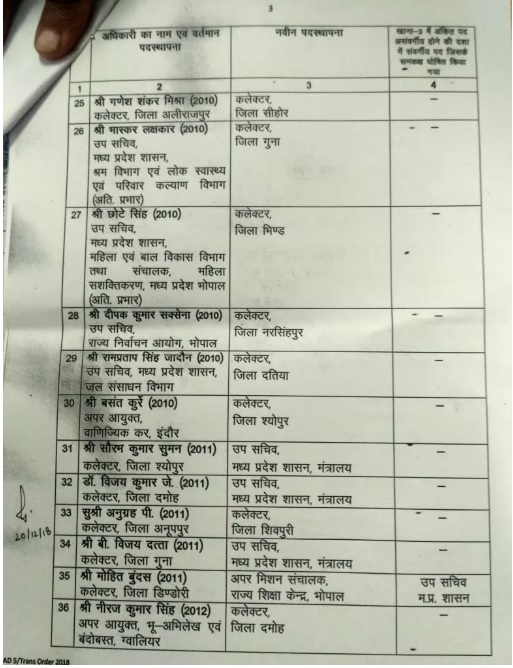 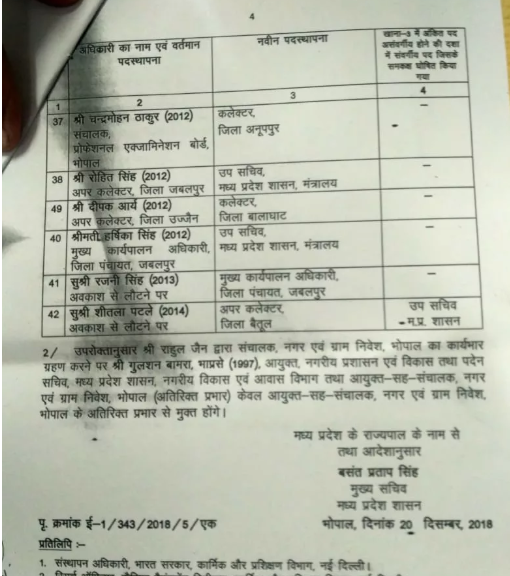