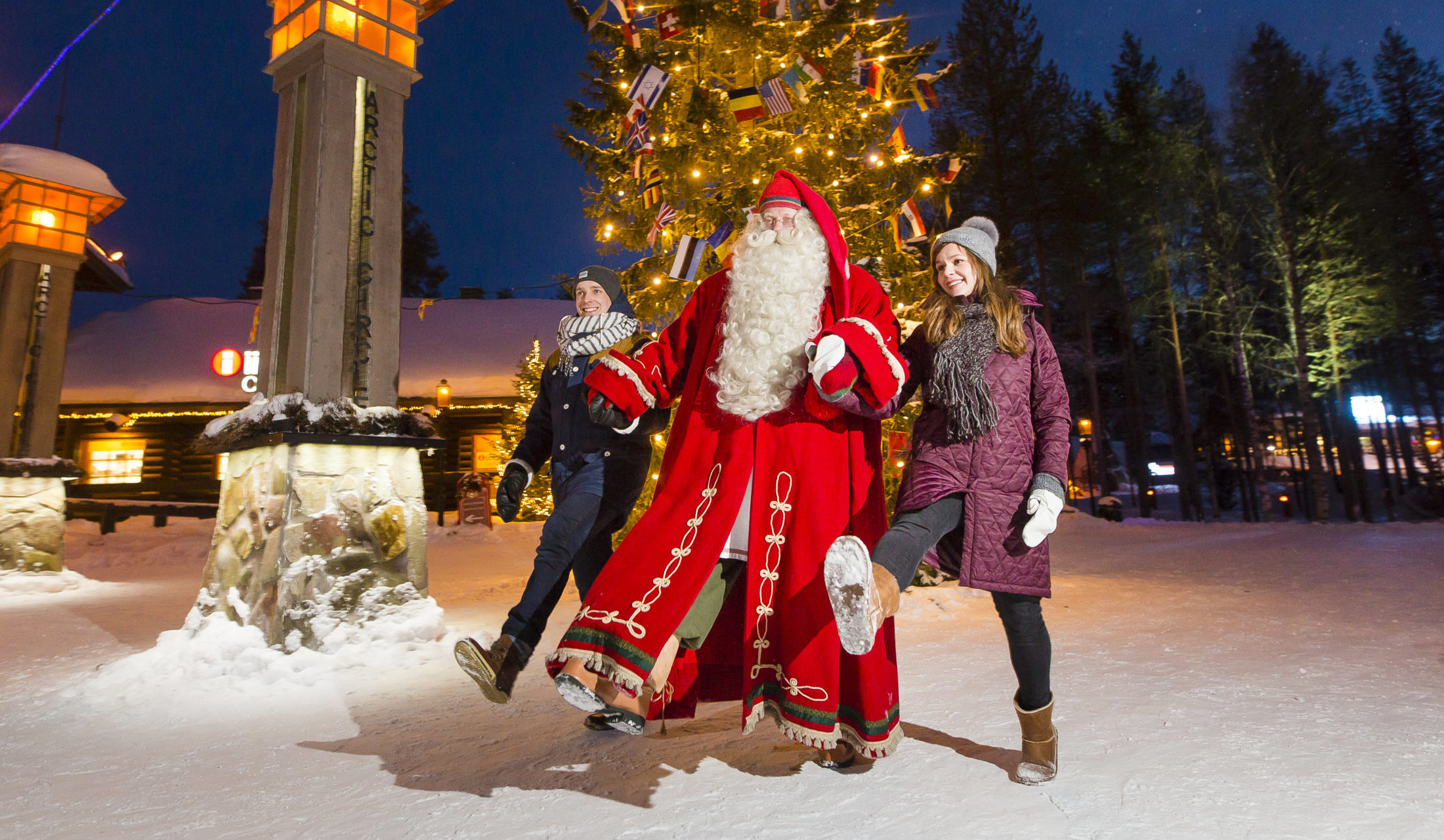 Do you really think you know Santa Claus? Don’t you think the holiday season is the best time of the year? Well, this is not really true. How many of you knew that Santa was born under a rock in the north of Drobak in Vindfangerbukta?

Drobak is located on the east side of the Oslo Fjord and this is where, the presence of Santa can be felt anytime, everywhere, even if it is not Christmas.

The residents of the town actually celebrate Christmas all 365 days in the year. Drobak is the all-year Christmas town and the Tregaarden’s Julehus is one of the most spectacular sights here.

ALSO READ: Feel the festive spirit at the most popular Christmas markets in India

Tregaarden’s Julehus was opened in the year 1988 in a building named the ‘Christmas House’ which is every child’s fantasy. You can buy Christmas items and toys from the building as well as some lovely candles.

There is also an exclusive post office in the building from where you can send postcards to your special ones at any time of the year to surprise them.

In Drobak, the government has made it legal to special warning signs to watch out for Santa on the streets. To your surprise, there is a really a Santa in Drobak and can be found at the Tourist Information Office from November to December. However, if you are lucky, you can meet him when he stops by the office once in a while some other time of the year.

Besides the festival, there are some other activities as well in Drobak that can be enjoyed by the travellers such as an aquarium, art galleries, and the ancient wooden church. You can also take enjoy a ten minute ferry ride called the Oscarsborg Fortress built after the Kind Oscar 1.

Drobak has a large number of dining places including restaurants and pubs serving a tempting range of delicacies. The meat dishes and seafood are relished by the locals and tourists here, however, vegetarians may need to hunt as options for them are not enough.