‘Santa Claus is coming to town’, no more an enigma for children beyond 8 | Newsmobile
Monday, September 26, 2022

Home Lifestyle ‘Santa Claus is coming to town’, no more an enigma for children...
ShareTweetGoogleWhatsappPrint
Mail

Its Christmas and most parents wait for this time of the year. For it’s the time that Santa Claus comes to town and they can expect their young devils to turn into angels, lest Santa Claus get upset and not get them gifts. For time immemorial, this phenomenon has worked wonders across homes all over the world. The fun, mystery, enigma and joy attached with the homecoming of the red nosed reindeer and the ho-ho man, has been ethereal. 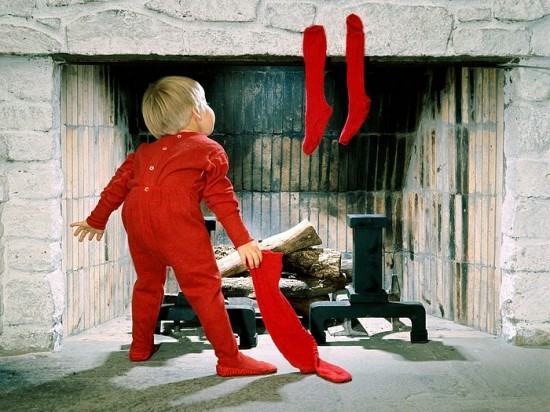 However, if the latest survey is to be believed, there is a twist to this story now. Children stop believing in Santa Claus by the age of eight. The survey also states that about 65 per cent of people had played along with the Santa myth, as children, even though they knew the truth behind it.

According to an international survey, even the much often given threat of being on the naughty list, does not work for most children above eight. Psychologist Professor Chris Boyle, from the University of Exeter in the UK, asked people around the world to tell him how they changed their minds about Santa, and if learning that he is not quite as he seems, had affected the trust they had in their parents.

Boyle received 1,200 responses from all around the world. The survey is called The Exeter Santa Survey, the only international study of its kind.
The findings show that 34 per cent of people wished that they still believed in Santa while 50 per cent were quite satisfied with the feeling that they did not.
Around 34 per cent said believing in him had improved their behaviour as a child whilst 47 per cent found that it hadn’t. 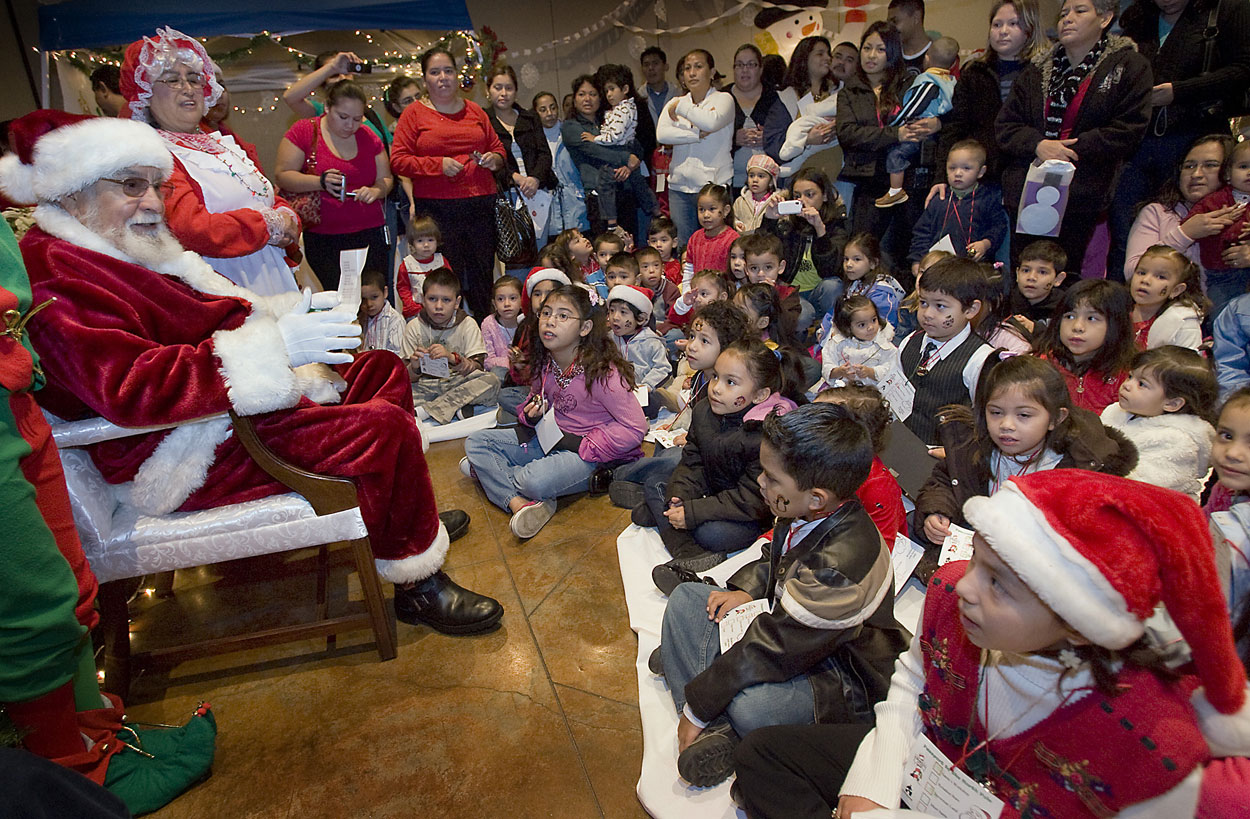 The average age when children stop believing in Santa was 8. A third of the respondents said they had been upset when they discovered that he wasn’t for real, while 15 per cent had felt betrayed by their parents and ten per cent were angry when confronted with the harsh truth.

“During the last two years I have been overwhelmed by people getting in touch to say they were affected by the lack of trust involved when they discovered Santa wasn’t real,” said Boyle.
“It has been fascinating to hear why they started to believe he is fictional. The main cause is either the accidental or deliberate actions of parents, but some children started to piece together the truth themselves as they became older,” he said.
“As much as this research has a light-hearted element, the responses do show a sense of disappointment and also amusement about having been lied to,” he added.