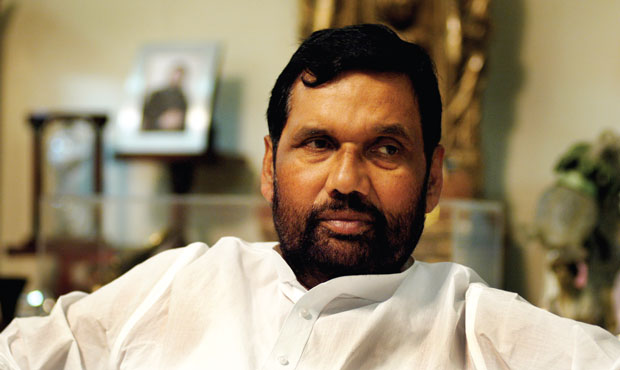 New Delhi: There is no resentment over seat sharing between the BJP and the LJP, Union Minister Ram Vilas Paswan said here on Thursday.

“There is no resentment. Chirag is the chairman of the LJP’s Parliamentary Board and he will take a call on this issue,” said Paswan.

Paswan’s clarification comes in the wake of his son and Member of Parliament Chirag Paswan going public with his views on seat sharing, suggesting more than enough that all is not well between the National Democratic Alliance (NDA) ally Lok Janshakti Party (LJP) and the BJP (BJP).

Chirag had publicly said that the BJP had digressed to ‘non-issues’ like the Ram temple and had demanded urgent steps to return to the ‘real issue’ of development.

According to sources, BJP general secretary Bhupendra Yadav is likely to meet Paswan on Thursday. Paswan and Chirag are also scheduled to meet BJP president Amit Shah in the national capital.