New Delhi: After Shatabdi, the country is all set for its new fastest train. Train 18, the fastest train by the Indian Railways will be flagged off by Prime Minister Narendra Modi on December 29 likely from his constituency Varanasi, sources said Wednesday.

This will be India’s first engineless train replacing Shatabdi trains which will run between Delhi and Varanasi. 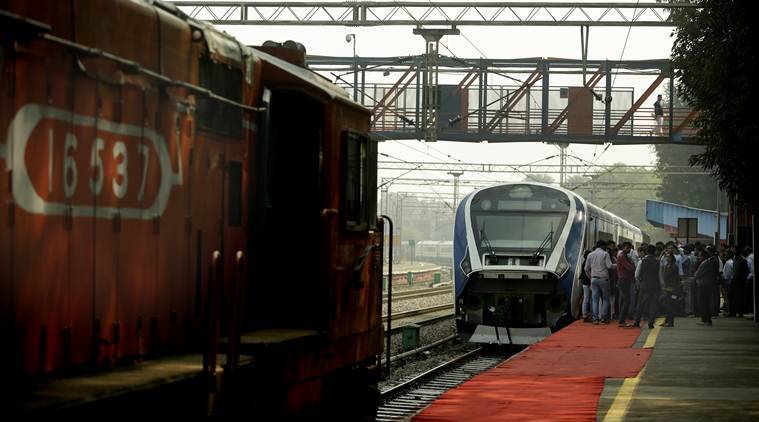 Train 18, manufactured by ICF Chennai at a cost of Rs. 100 crore, recently became India’s fastest train by hitting speeds of over 180 kmph during trial-run on a section of the Delhi-Rajdhani route. 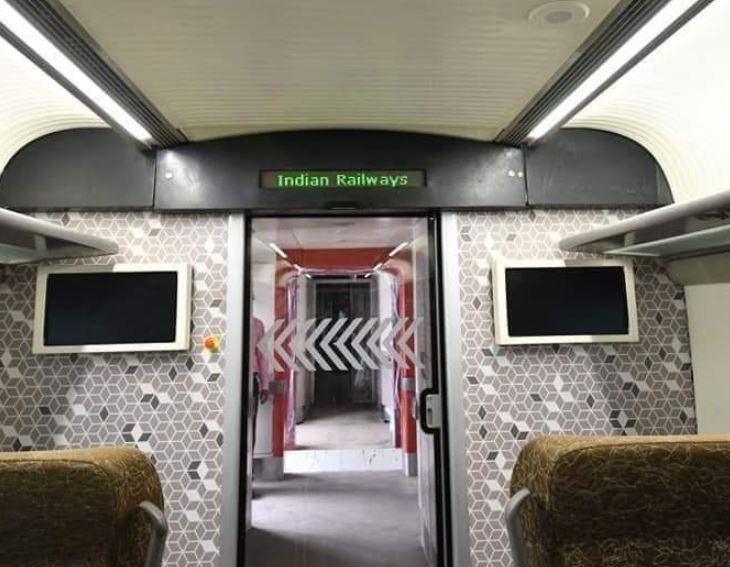 The gleaming blue-nosed train comes fitted with amenities at par with the best in the world — from onboard WiFi to a GPS-based passenger information system, touch-free bio-vacuum toilets, LED lighting, mobile charging points and a climate control system that adjusts the temperature according to occupancy and weather.

Train 18, manufactured domestically under the ‘Make in India’ initiative, seen scorching the tracks at a phenomenal 180 kmph during speed trials in Rajasthan pic.twitter.com/jDjtykQyc7

Reportedly, the train will have two executive compartments which will have 52 seats each and trailer coaches will have 78 seats each. 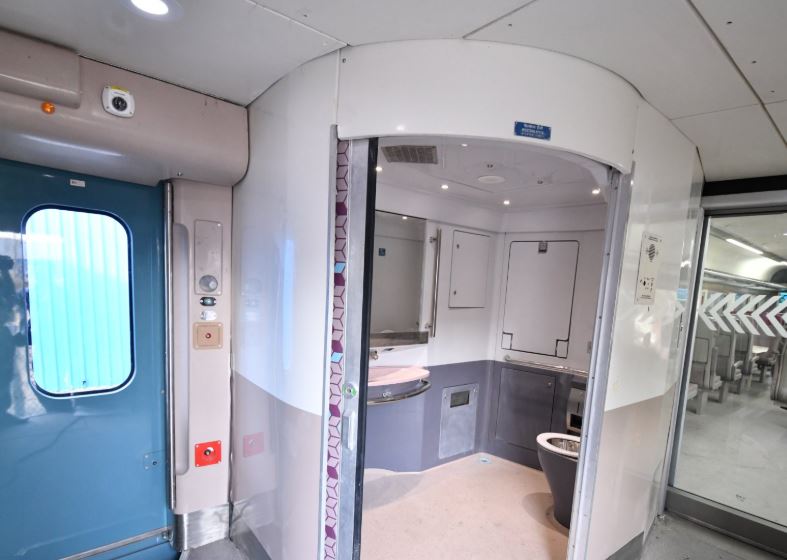 The executive class will have rotating seats to match the direction of the train. 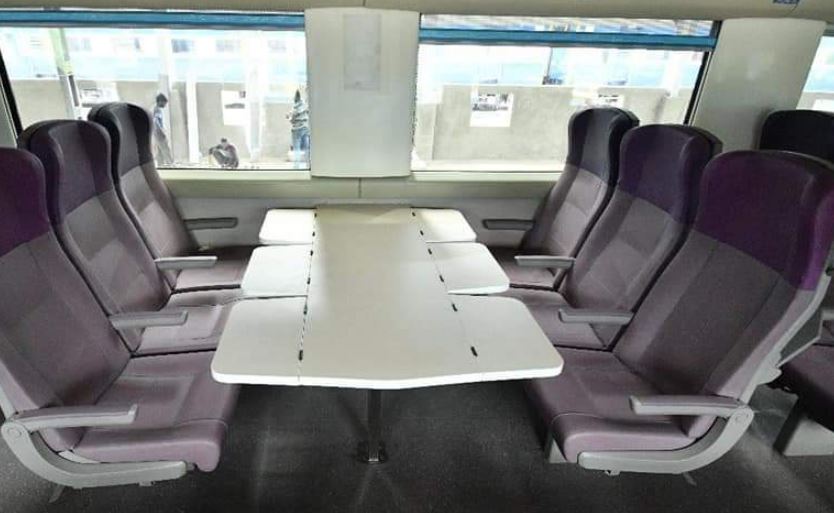