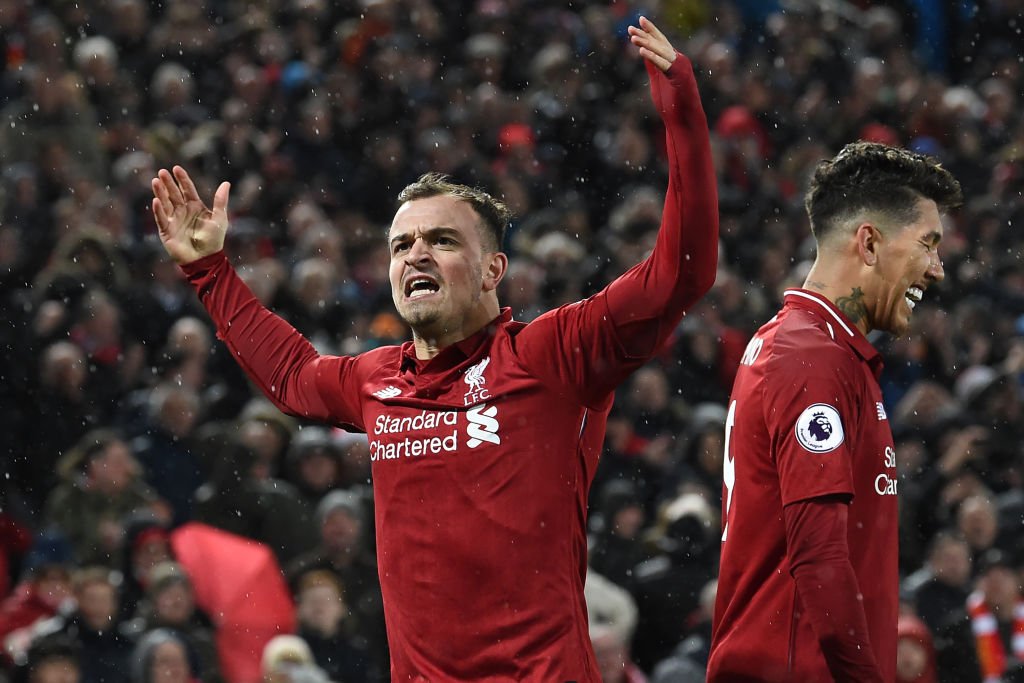 In a highly anticipated game at Anfield involving two fierce rivals Liverpool and Manchester United, Jurgen Klopp’s men came out on top in a game they deserved to win.

Liverpool always kept United pinned at the back and pulled off an attack after attack. Sadio Mane handed them the lead, nine minutes before Alisson’s error handed Jesse Lingard a goal.

The second half all but defined how the game went on a whole. As United kept defending hard and deep, Liverpool kept attacking. And it paid off.

Substitute Xherdan Shaqiri scored twice, with both goals coming off deflections to beat David de Gea. United failed to attack, with Paul Pogba on the bench as Shaqiri’s brace inspired the Reds to a 3-1 win. 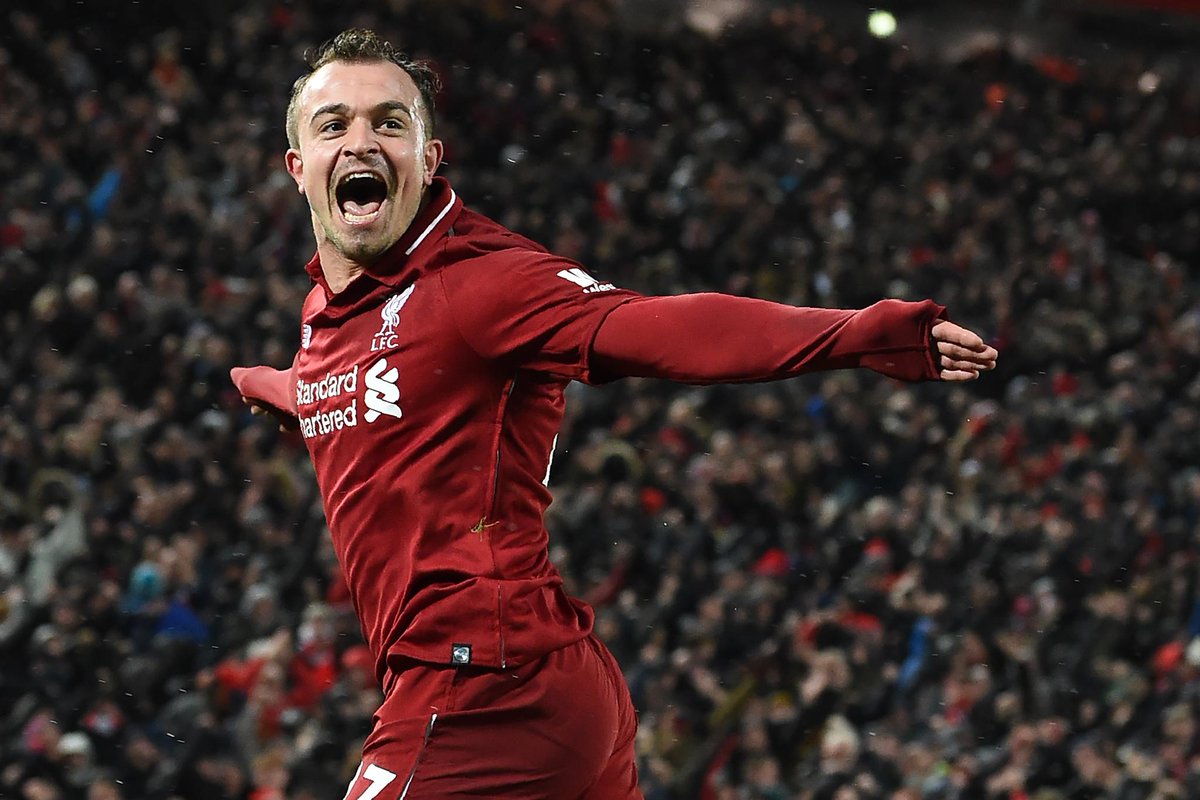 The result took Liverpool back at the top of the table, 19 points clear of United and level on points with Man City. United are back to sixth, 11 points away from the top four.

Liverpool are now set to play Wolverhampton Wanderers in the next game, with United set to host Cardiff City on 21st December. (22nd December, 01:00 IST)