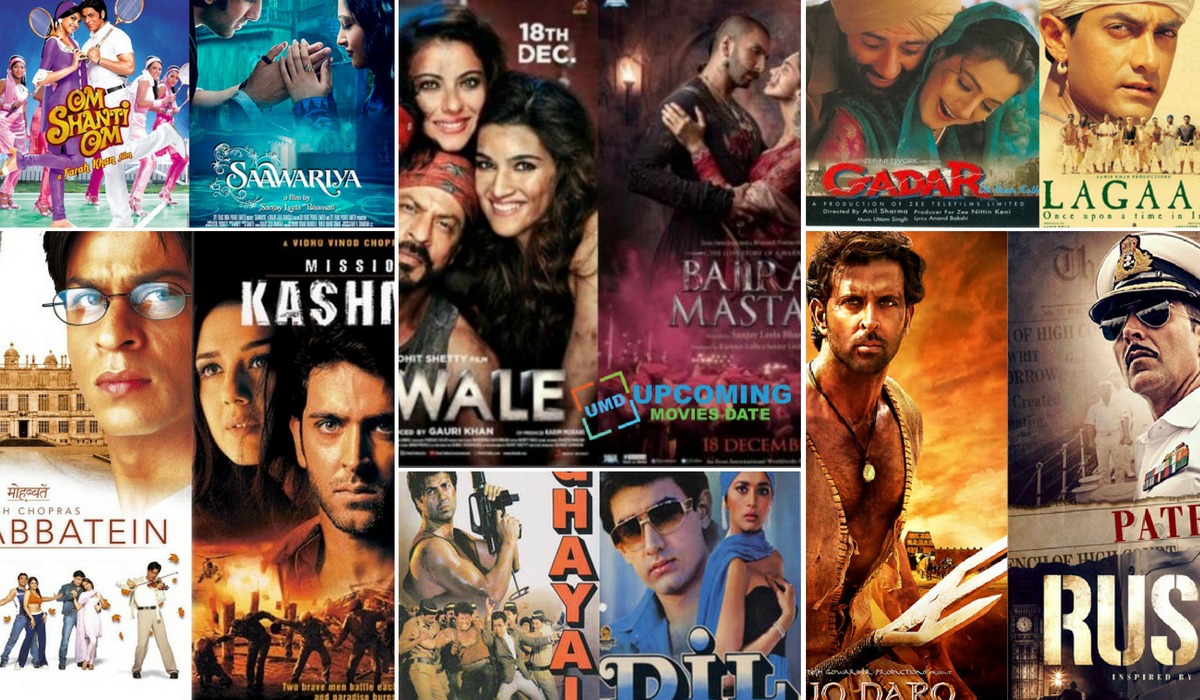 Chicago-based AVG said that it is all set to enter Bollywood with an investment of more than Rs 300 crore. The group will enter the filmmaking space through its entertainment division.

The founder and owner of the group, Shalabh ‘Shalli’ Kumar, and his daughter Manasvi, former Miss India, a supermodel and an actress, will be in Mumbai to explore the investment opportunities. AVG is a multi-national electronics manufacturing firm with operations all over the world.

ALSO READ: In 2018 Priya Varrier, PeeCee and FIFA were the most searched on Google

“As the US and India develop closer ties in trade and security, there is a significant opportunity for growth of cultural co-operation between the two countries, including ties between Bollywood and Hollywood. Indians and Americans share a common belief system rooted in love of freedom,” Kumar said.

Kumar not only has close family ties with the Trump family but he was also the single biggest financial contributor to the Trump campaign and is well known for the innovative campaign ‘Ab Ki Baar Trump Sarkar’.

ALSO READ: Sonakshi Sinha gets a rusted iron piece instead of Bose headphones…

“Americans love the Indian colors, its music, its dance and its cinema. There is a huge Hindu and Indian American diaspora in the US, now exceeding 5 million people that is having a significant impact on its culture. In facing terrorism, there is also a common threat to their national security. AVG hopes that its first film would be an Indo-American project highlighting the common value system between the two peoples.”