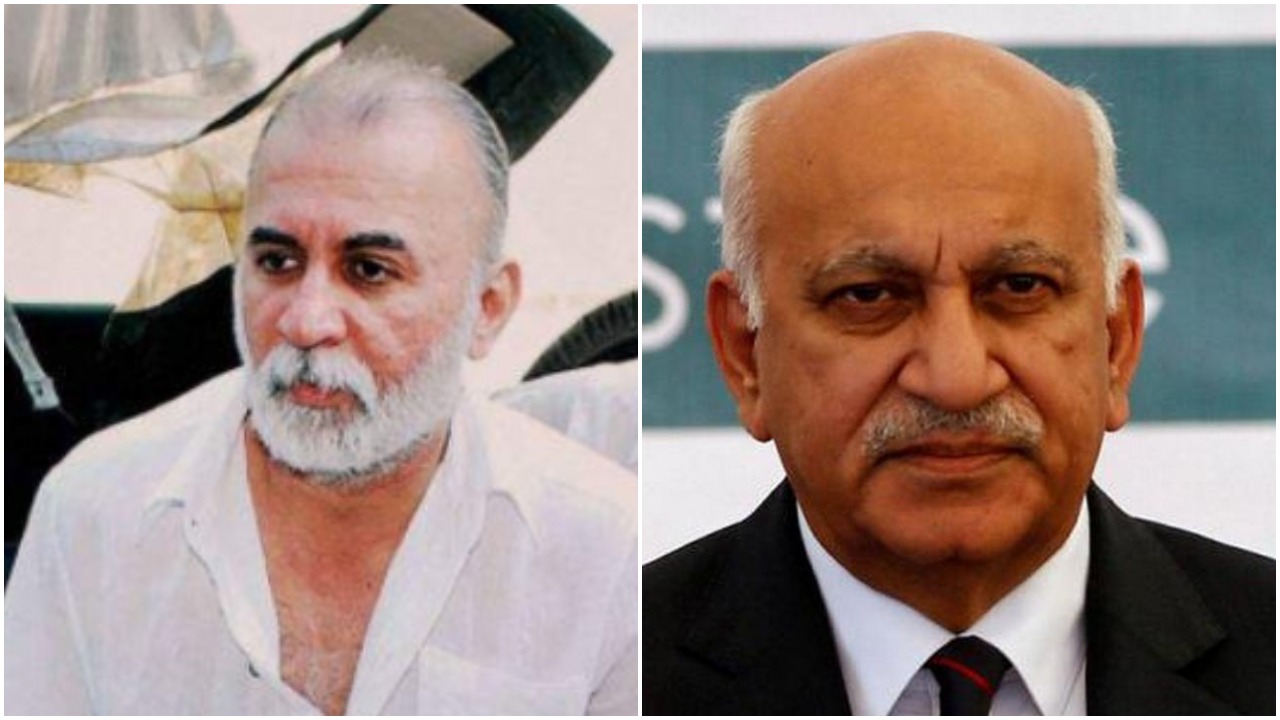 Editors Guild of India has suspended the membership of journalist-turned-politician MJ Akbar and the former editor-in-chief of Tehelka Tarun Tejpal after allegations of sexual abuse against them came to light.

Akbar, who resigned as the Minister of State for External Affairs in October, has been suspended until the defamation case he filed against Priya Ramani, one of the first women to make the accusation, is concluded.

“Office-bearers of the Guild discussed the Executive Committee’s (EC) comments and took the decision on the matter. It has concurred with the majority view that Akbar should be suspended from the Guild till such time that the court case he has filed is concluded,” a statement issued by the media body read.

The Guild has also suspended one of its past presidents and former Editor-in-Chief of Tehelka Tarun Tejpal over allegations of sexual misconduct.

“The Guild had sought the views of its EC on what action should be taken against MJ Akbar, a dormant member at present and one of its past president, Tarun Tejpal and Gautam Adhikari (senior journalist) in light of the charges of sexual misconduct levelled against them by several women journalist. A majority of the EC members suggested that the membership of Akbar should be suspended. There was also consensus that Tejpal be suspended too, until the conclusion of his trial and the Guild should write to Adhikari to seek his response,” reads the statement.

However, the Guild has decided to seek a formal response from Adhikari against charges levelled against him.

These three names were cropped up after the MeToo movement gained momentum in India.

While Akbar came under fire after 20 women journalists levelled sexual misconduct charges against him, Tejpal has served a jail term in a rape case, while the case against him in the Supreme Court is underway.