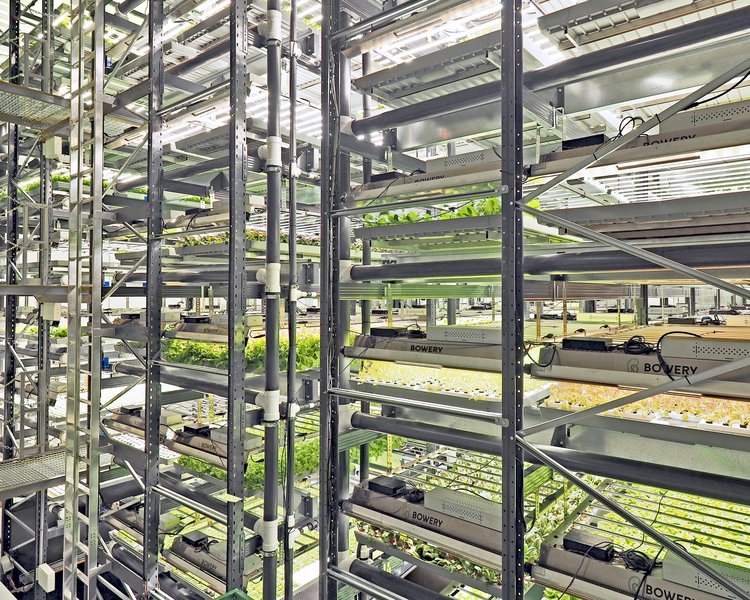 Series A investors including General Catalyst and GGV Capital, as well as seed investors, such as Uber Chief Executive Officer Dara Khosrowshahi and First Round Capital, also participated in the round.

Andy Wheeler from GV will be joining Hans Tung from GGV, Spencer Lazar from General Catalyst, and Rob Hayes from First Round Capital on the company’s Board of Directors.

Not only is Andy one of the foremost investors in the food and agricultural space, having backed companies like Farmers Business Network and Impossible Foods, but he has also been a part of the Bowery family since participating in the Series A.

“We are also very fortunate to be working with one of the other leaders in agriculture, Temasek, which has invested in companies including Modern Meadow, Impossible Foods, and Perfect Day, among many others in the space,” the co-founder and CEO of the startup Irving Fain said in a blog post.

Founded three years ago the startup’s goal is to of democratise access to fresh, local food. The company plans to use this new funding across three main areas – building operations, expanding products and partnerships and growing our team to do both.

” Our plan is to build a global distributed network of farms connected to each other through BoweryOS, the brains of our system. We expect to open multiple farms in the coming year and have already begun work on our next farm outside the tristate area,” said Fain. 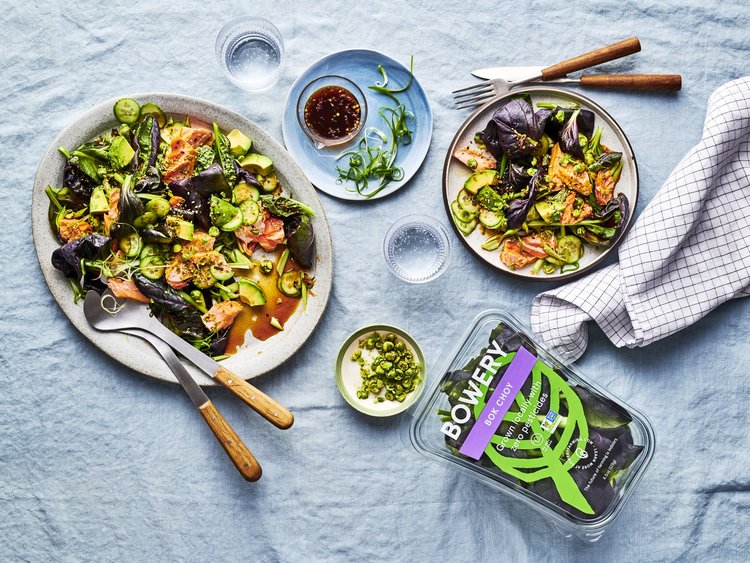 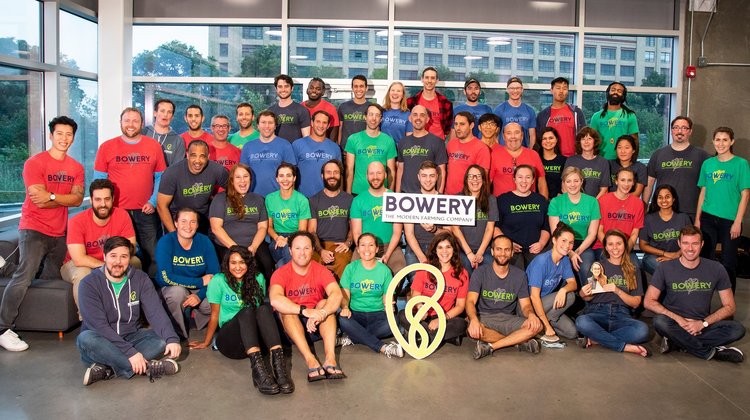 “We’ve hired experts in their fields from a number of companies we admire including Amazon, Climate Corp, NASA, Samsung, Bain, Unilever, Casper, Goldman Sachs, and Betterment, bringing a broad set of experiences and perspectives to the team,” Fain said.

In May 2017, the startup got the first investment to continue to grow and expand and it has grown from eight people to a team of over 65.