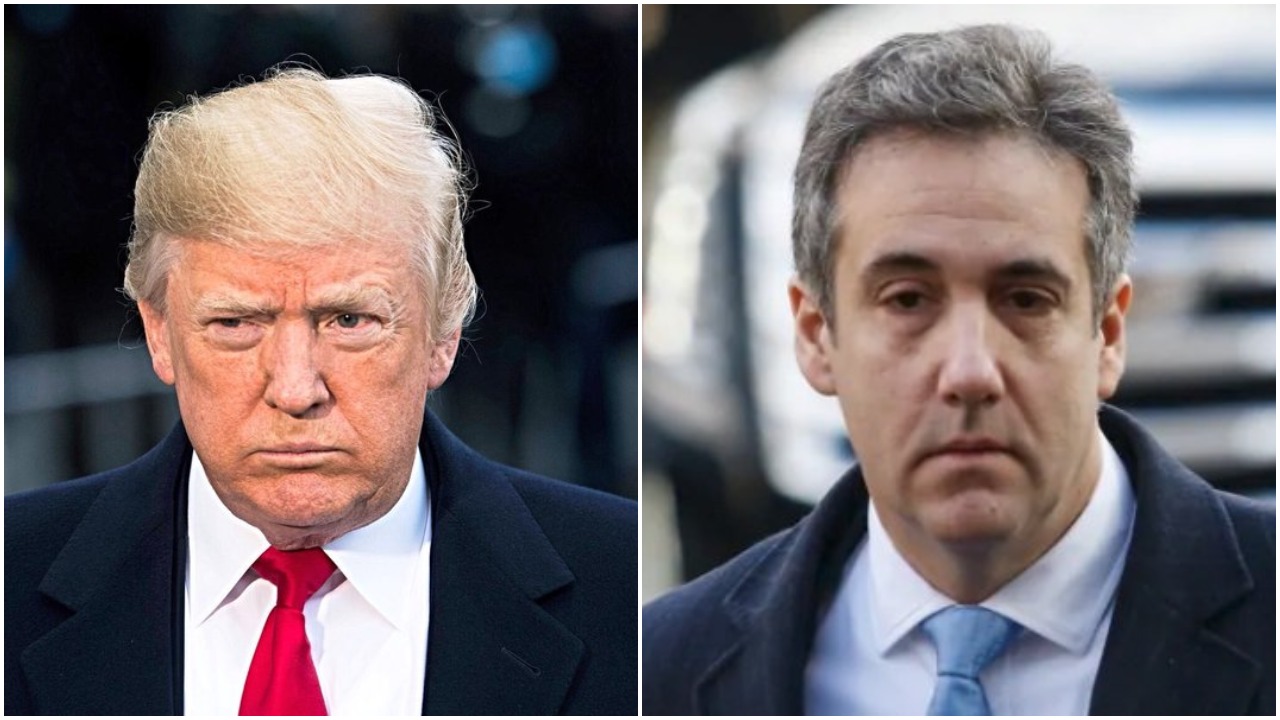 Donald Trump privately admitted to his aides that Michael Cohen was a ‘liar’, hours after his former lawyer was sentenced.

While Trump did not respond to a barrage of questions asked by reporters over the sentencing at a public event, he privately told his administration officials that Cohen was a ‘liar’, CNN reported.

During the hearing at a New York court, Cohen, although, admitted to the crimes he committed, he continued his tirade against Trump, saying he was living in a ‘personal and mental’ prison since he started working for him and acknowledged that he was doing his duty to cover up the ‘dirty deeds’ of the US President.

“Recently the President tweeted a statement calling me weak and it was correct but for a much different reason than he was implying. It was because time and time again I felt it was my duty to cover up his dirty deeds,” Cohen said.

“This may seem hard to believe, but today is one of the most meaningful days of my life. I have been living in a personal and mental incarceration ever since the day that I accepted the offer to work for a real estate mogul whose business acumen I deeply admired,” Cohen added.

Former Attorney admitted to lying to Congress, violating campaign finance laws and tax evasion. He was ordered to pay $1.39 million in restitution, forfeit $ 500,000 and cough up an additional $50,000 fine by the US District Judge William Pauley.

The judge also ordered Cohen to surrender himself to the authorities by March 6 next year.

Who is Michel Cohen?