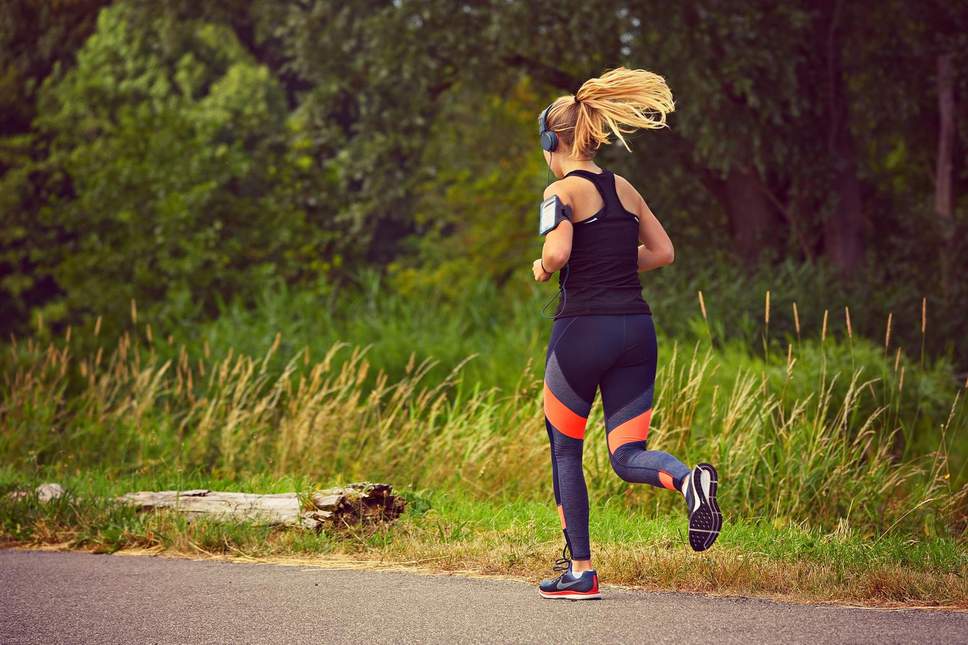 These days most people are conscious about their health and indulge in a regular exercise regime to stay fit. However, missing sessions, gym dates and staying committed, is a common problem. 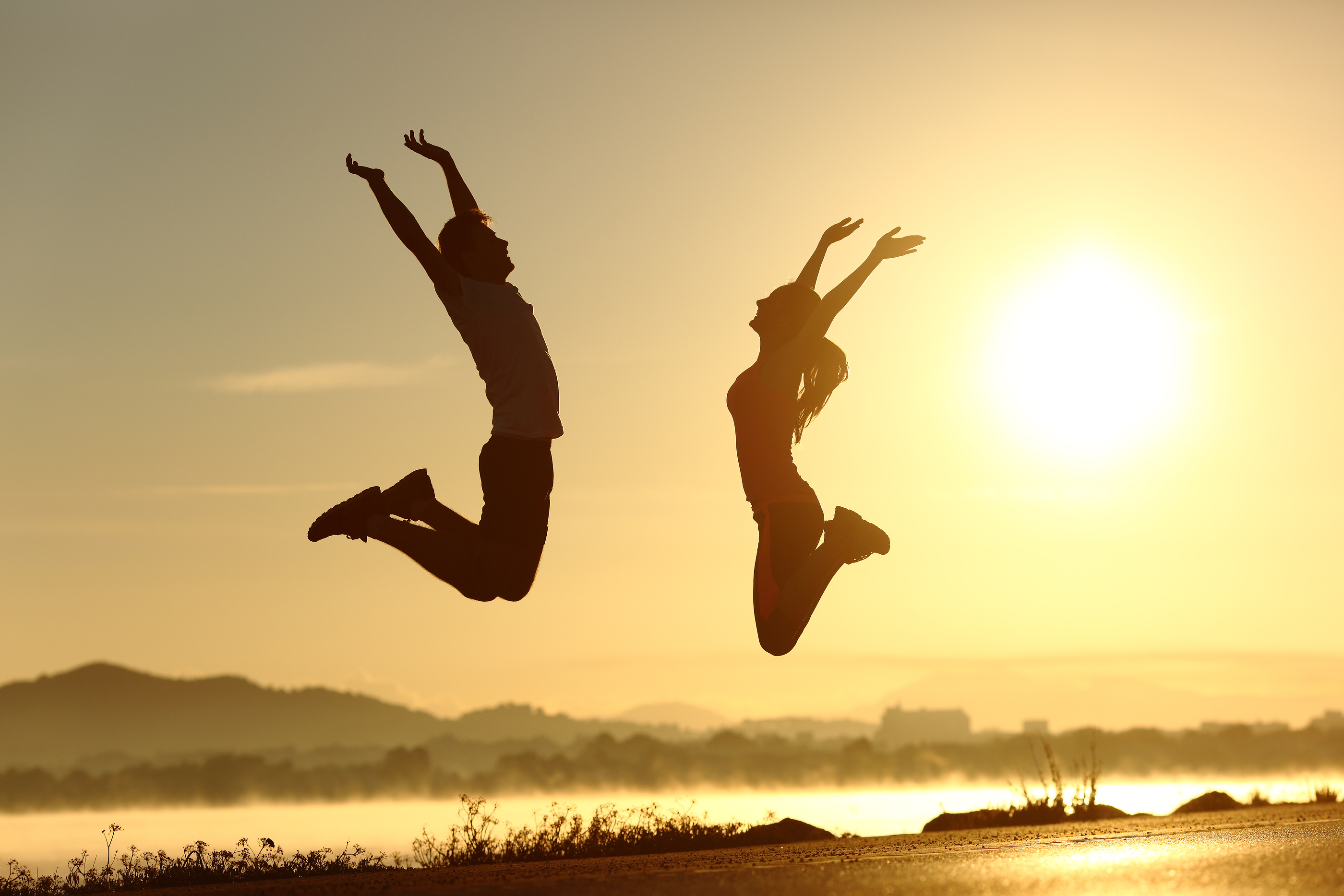 Studies had shown that an easy way to stay motivated to start fitness routines and stick to them, is through the usage of Fitness Apps. They are easy to download and in the initial phase, they really help. But whether they can help sustain it for a longer duration, has always been a question mark.

A new research suggests that there may be ways to tweak these apps so that they can inspire a deeper commitment to fitness and attainment of personal fitness goals.

The study was published in the journal ‘Health Communication’. In the study, researchers found that certain app features that boosted inner or intrinsic motivation, in particular, feeling of autonomy, community and competence, boosted a user’s chance to stick to his or her workout routine. 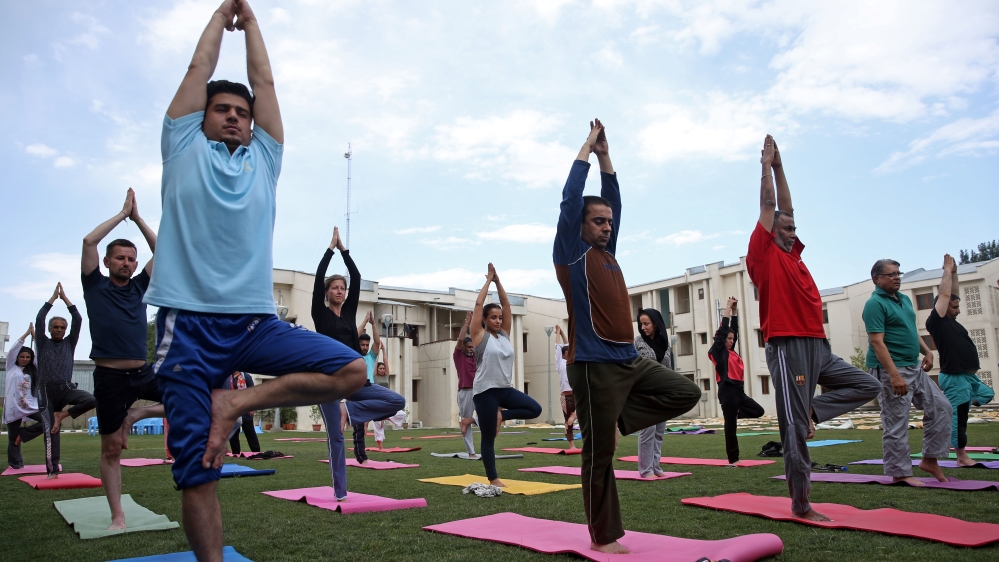 Fitness app users often struggle with maintaining a fitness routine. Rock Health, a technology and healthcare venture fund, reported that about 47.5 percent of people who started to use a health app eventually stopped the usage.
“A major challenge for this industry is to keep people using the app after the novelty has worn off. The bottom line of our project is to find ways that we think will help people sustain interest in their workouts, “said S. Shyam Sundar.

For each workout program the user followed, the weight they lifted went up by 3.2 percent and the number of workouts they tracked went up 3.8 percent, according to lead author Maria Molina. She added that a unit increase in information disclosed by the user resulted in a 22.3 percent increase in tracked workouts. Similarly, when the user added more personal data to their profile, they reported lifting about 36.8 percent more weight. 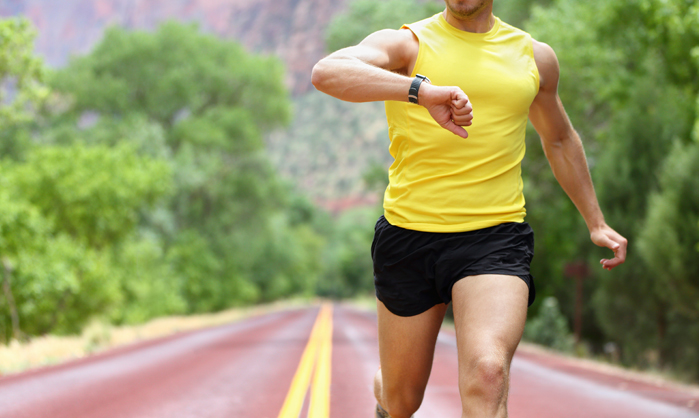 They also found out that the number of photos a user posts on his or her site is one way to measure the user’s competence. In this study, the number of photographs positively predicted how much weight the user lifted.
The researchers found some differences in why men and women work out. Female users appear more concerned about their weight, while men seem motivated by increasing social recognition and competition, as well as building strength and endurance.

The final sample contained about 682 profiles of people who used the app from 2003 to 2017. About 408 profiles were from male users and 255 were those of female users. About 2.8 percent of the users did not report their gender. 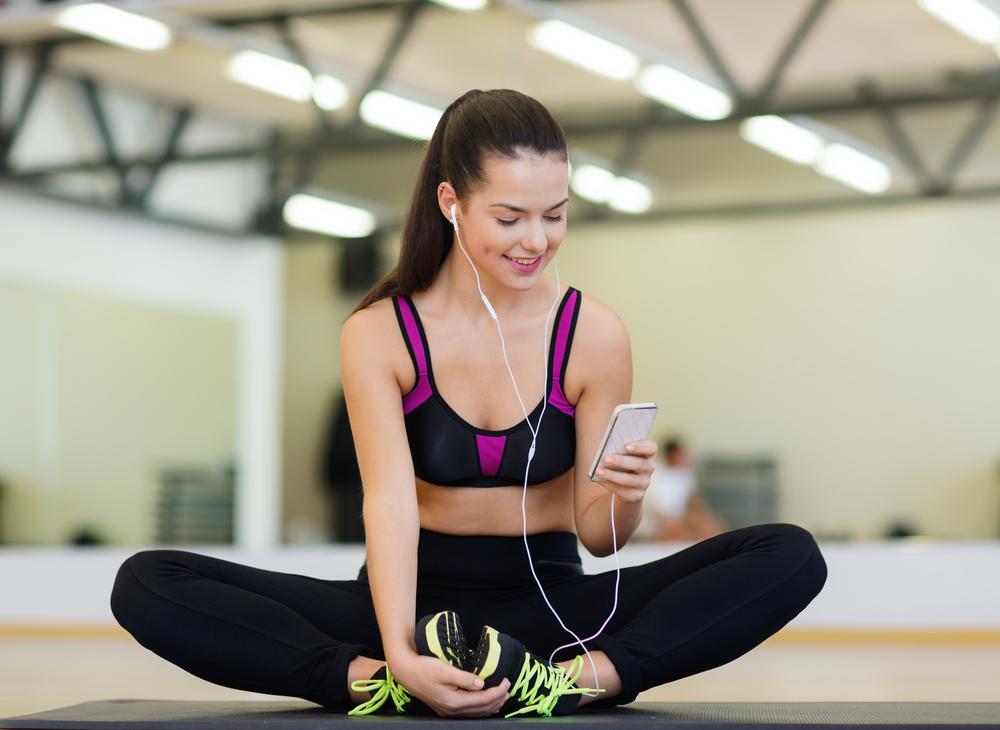 These findings may help developers design fitness apps that not only increase their user-retention rates but also keep their members motivated to continue their workout routines.