Myanmar is the latest on your visa-free travel list | Newsmobile
Monday, September 26, 2022

Coinciding with President Kovind’s visit, and to further people-to-people relations, Myanmar has announced a visa-on-arrival facility for Indian tourists entering the country through the international airports of Nay Pyi Taw, Yangon and Mandalay. 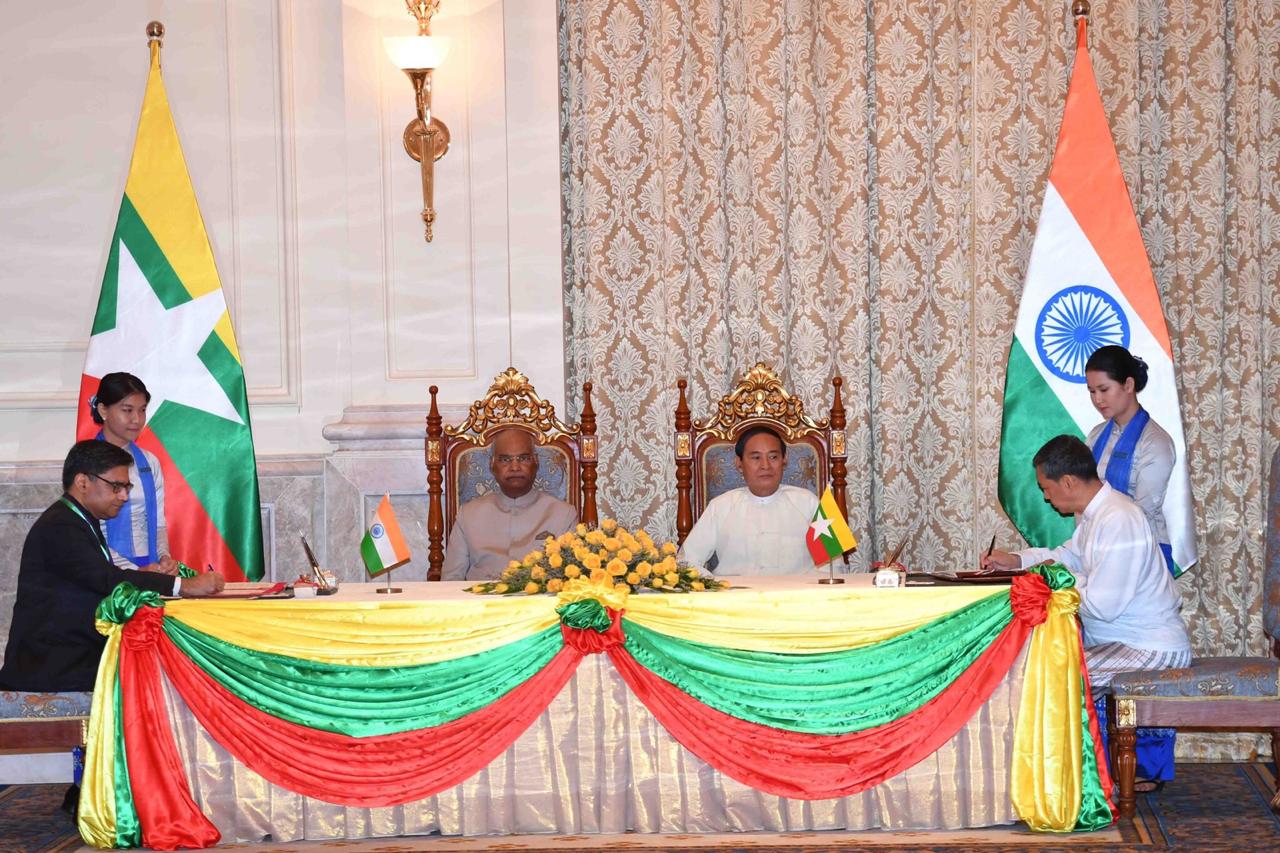 In a bid to boost relations with India, Myanmar will provide visa-on-arrival for Indian tourists. President Ram Nath Kovind made this announcement on Tuesday as he began his five-day visit to the country.

President Kovind’s visit to Myanmar will continue India’s high-level engagements with Myanmar under the rubric of ‘Act East Policy’ and ‘Neighbourhood First Policy.’
“Coinciding with President Kovind’s visit, and to further people-to-people relations, Myanmar has announced a visa-on-arrival facility for Indian tourists entering the country through the international airports of Nay Pyi Taw, Yangon and Mandalay,” the president’s office tweeted. 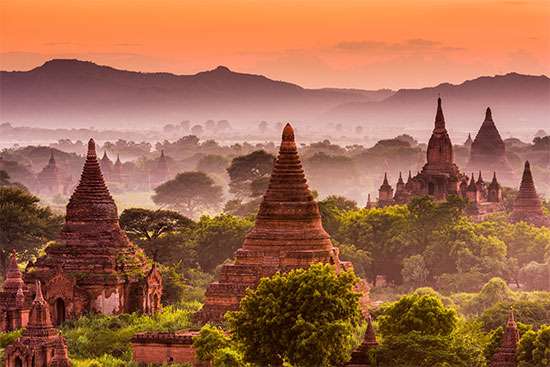 The President said that residents of India’s Northeast region have particularly welcomed and are beginning to reap the benefits of the Land-border Crossing Agreement concluded recently.
The landmark Land Border Crossing Agreement between India and Myanmar, signed on May 11th this year, was brought into effect in August with the simultaneous opening of international entry-exit checkpoints at the Tamu-Moreh and the Rihkhawdar-Zowkhawtar border for the two nations.

“They look forward to the early conclusion of the Motor Vehicles Agreement,” President Kovind said.
Several agreements are expected to be signed during the President’s visit which comes amid China’s foray into the southeast Asian country with which it has signed a mega port deal.
Prime Minister Narendra Modi visited Myanmar last year, while Myanmar’s State Counsellor Daw Aung San Suu Kyi visited India in January for the India-ASEAN Commemorative Summit.

There are a few other countries that provide visa less travel for Indian citizens. Have a look.

Travel search engine Skyscanner has brought together five destinations, which India passport holders can tick off their bucket lists without the hassle of applying for visas.

The African country is a lively destination with its buzzing markets, hip nightlife and fantastic cuisine. Indian travelers can visit the country without a visa for up to 90 days. During the stay, delve into African art and culture with over 9000 objects on display at the Musee Theodore Monod, or catch a breath-taking view of the city at the Pont Faidherbe. Mark the evening at the Theatre de L’Engouement that stages performance arts and concerts. Skyscanner’s data reveals travelers can save 31 percent on the average fare if they travel in January. 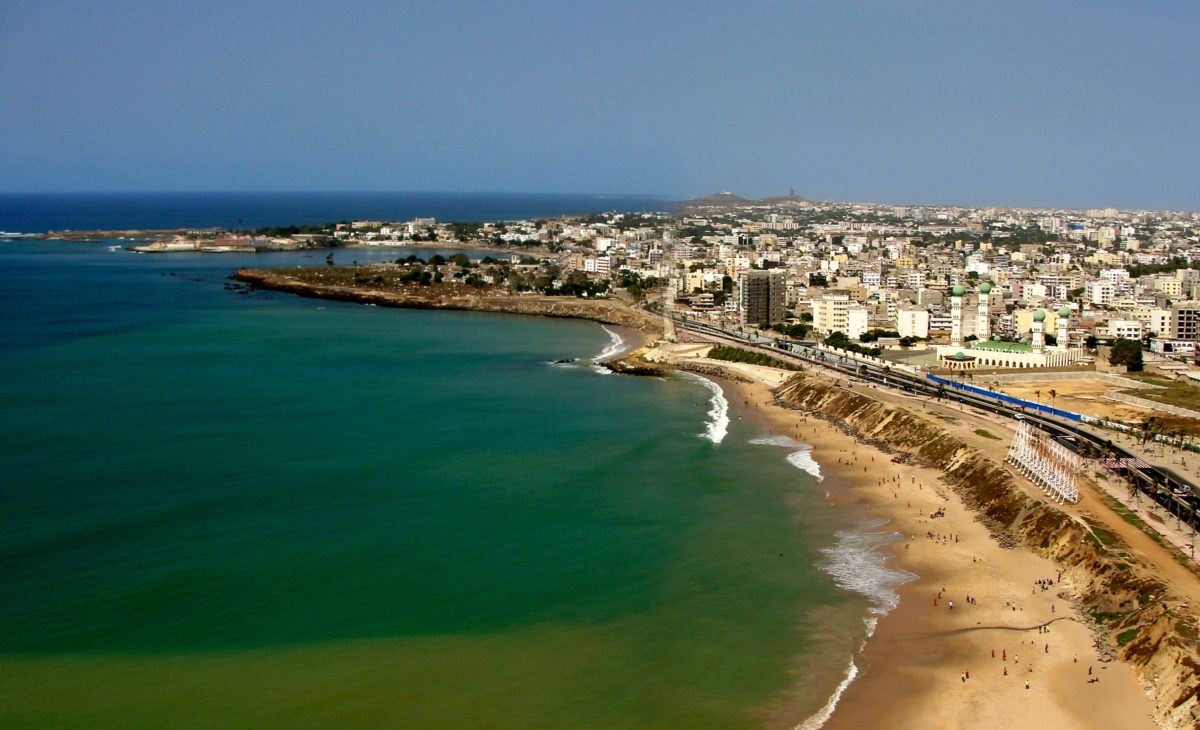 The Caribbean vibe enraptures you as you enter Jamaica. Known for celebrating life to its full vigour, Jamaica is ideal for the laidback traveler. Firstly, music lovers can expect great bass and rhythm as the place is a powerhouse with local and international fusion at play. Eat delectable seafood and be sure to take a tour of the famed Blue Lagoon and a walk to the Reach falls. February is the cheapest month to visit Jamaica as travelers can avail 32 percent savings on the fare. 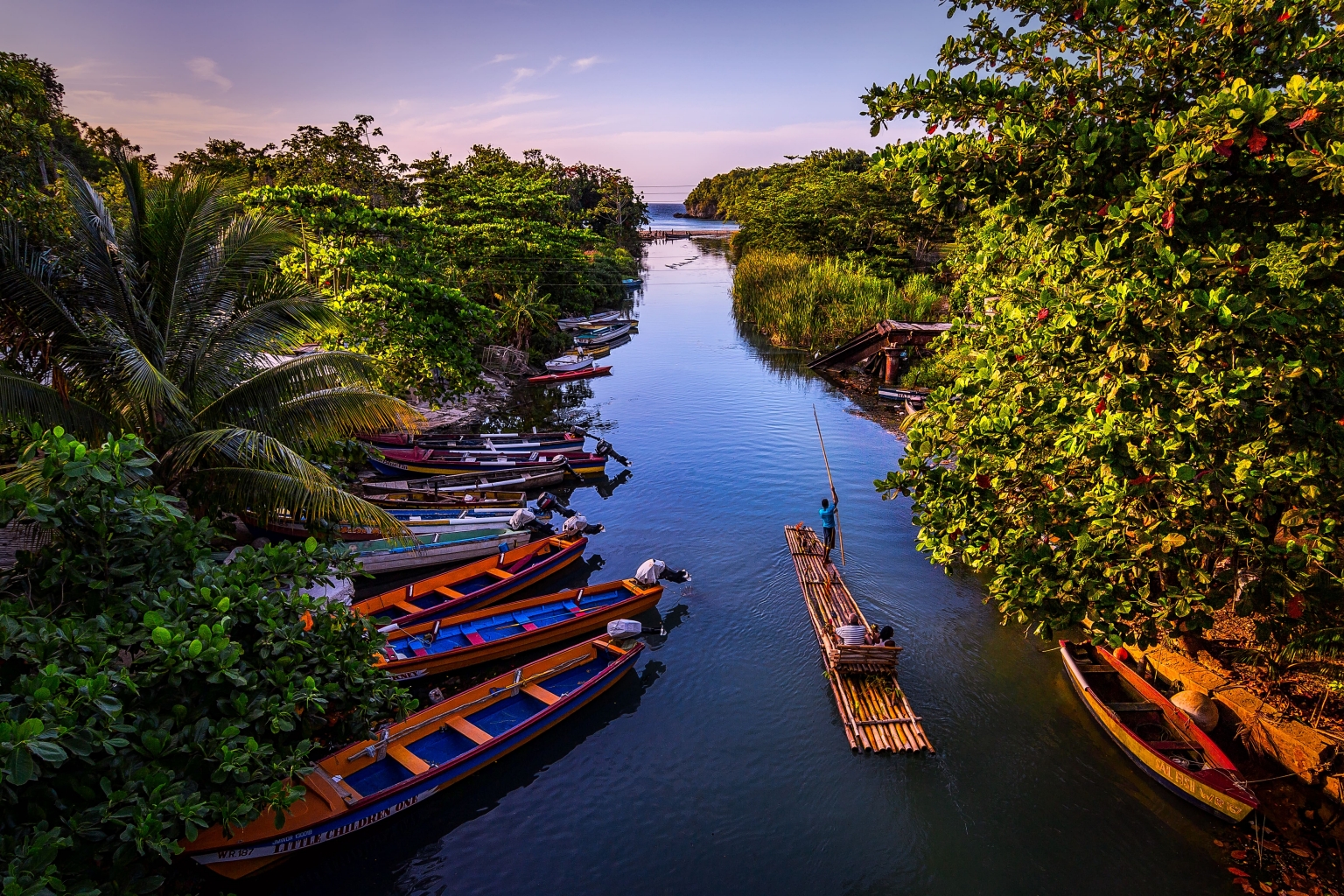 The combination of stunning landscapes, architectural wonders, and colourful cities makes Nepal’s exotic locale a great destination for independent travellers and group trekkers alike. The vibrant restaurant scene of Nepal’s capital, Kathmandu offers a surprisingly vast choice of dining options, ranging from traditional Nepali restaurants to the best of European fine dining. Tourism is relatively new to Nepal with much of the land untouched and Indian travellers do not require a visa to enjoy Himalayan vistas. The best time to time to travel to Nepal is January, when you can save a 26 percent saving on flights.

Find unparalleled luxury amidst sparkling sand – Maldives is the perfect beach haven for travelers and for a perfect stay, plan your travel in February where you can save eight percent on the air fare. The country is home to blue lagoons and coral reefs; and a rich underwater life with astonishing species like manta rays, turtles, sharks and even the world’s largest fish – the whale shark. . Indians can visit the country without a visa for up to 90 days. 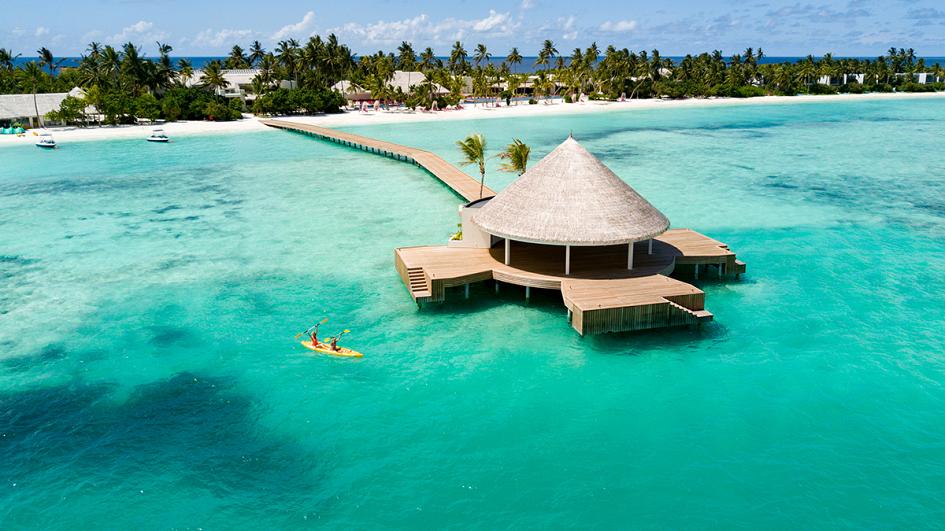 Mauritius gives you a postcard view of the Indian Ocean with sapphire-blue waters, powder-white beaches and, luxury resorts and Indian travellers can visit with no visa for a good 90 days. A wonderfully aromatic pot of flavours with influence from French, Chinese and Indian communities, Mauritius has some fancy names to boast of such as Lambic and Domaine. Recommended time to visit the island is in July as travellers can avail a seven percent saving on the ticket.

Surrounded in mystery and tranquillity, this mountain beauty celebrates its ethnicity as much as its growing urban culture. Best to book in February with a 23 percent saving on the fare as Bhutan boasts of being one of the most expensive locations in the world with a minimum tariff of 250 dollars a day! While the country has, a strong Buddhist connect, it also houses some of the finest boutique resorts and hotels. If history interests you then take a private tour of the Pashupatinath Temple and Swyambhunath Stupa. Indian travelers do not require a visa for Bhutan.