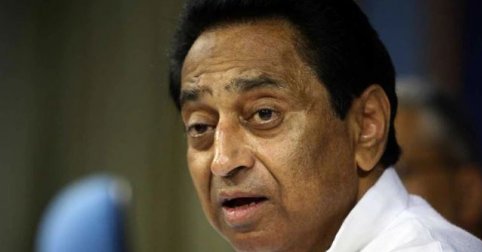 Madhya Pradesh Congress president Kamal Nath wrote a letter to the Governor Anandiben Patel, on Tuesday, seeking a late night appointment staking claim to form the government in the state. He sough the appointment by sending an email and a fax as well.

The neck to neck contest results are underway but Congress leads with 114 seats, followed by BJP in 108 seats. “The counting of votes is likely to be concluded by midnight 12”, the Election Commission of India had stated in reports. 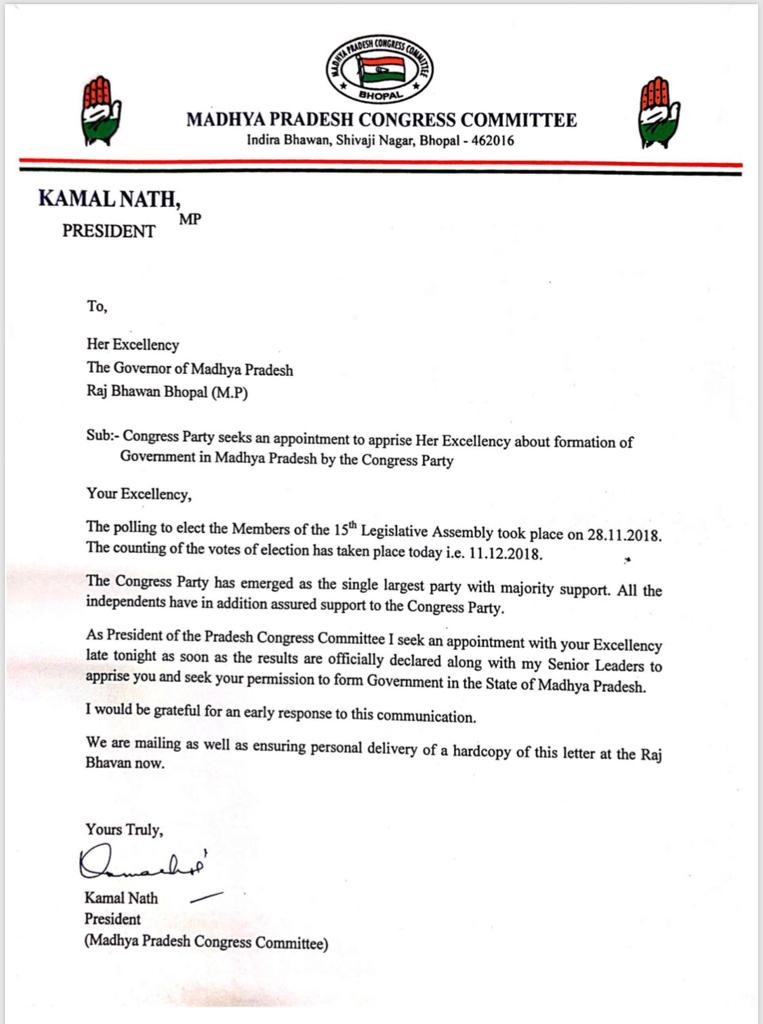 “As president of the Pradesh Congress Committee, I seek an appointment with your excellency late tonight as soon as the results are officially declared along with my senior leaders to uprise you and seek your permission to form the government in the state.”, Kamal Nath stated in his letter.