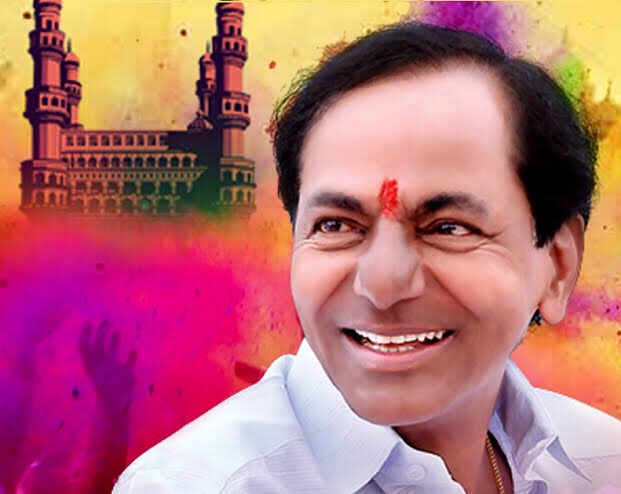 Telangana Rashtra Samithi (TRS) has made a clean sweep in Telangana assembly elections indicating that the Congress has paid a heavy price for its tie-up with TDP. The party in pink has a very comfortable in lead in the youngest nation in the country.

For K Chandrashekar Rao, or KCR as he is popularly known, the gamble of calling early elections seems to be paying off as TRS is leading with 86 seats while Congress and allies are far behind with 21. Acknowledging the overwhelming lead KCR said that now this is a new dawn and he will actively participate in national politics.

“Grateful, indebted & Humbled. Thanks Telangana for keeping the faith in KCR Garu & giving us another opportunity to serve you,” KCR’s son KTR tweeted on his handle.

Other parties in the running are the AIMIM and the BJP. A party or a coalition needs to win 60 seats in the 119-member Telangana assembly.

KCR who quit TDP to float the TRS and revive the movement for Telangana state in 2001, has won from his constituency Gajewal. 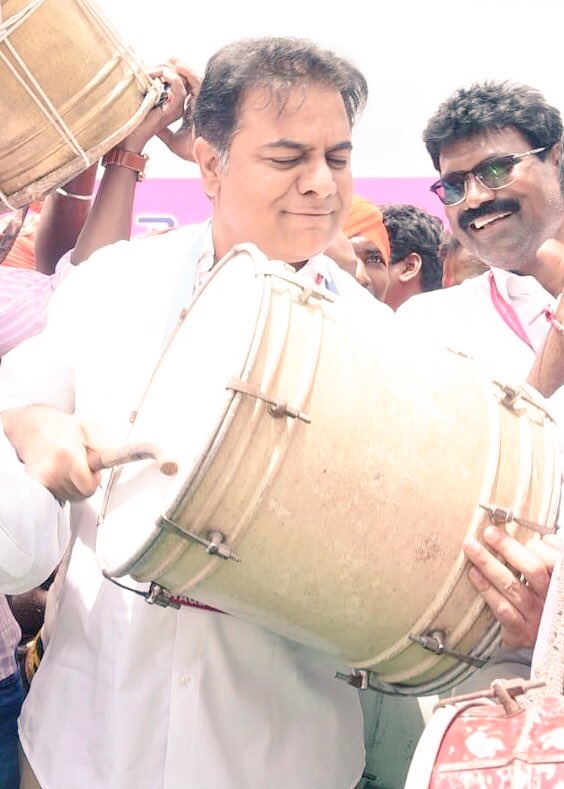 At that time, KCR was not a very popular leader, but he proved a huge crowd-puller and single-handedly made ‘Jai Telangana’ a house-hold slogan. Even his bitter critics admit that the credit of taking the Telangana movement to every nook and corner of the region goes to KCR.

In the 2014 polls, even though TRS had managed to just about scrape together a majority of 63 seats out of the total 119 seats, KCR had managed to engineer defections from the Opposition and increase the strength of his party’s seats to 90. 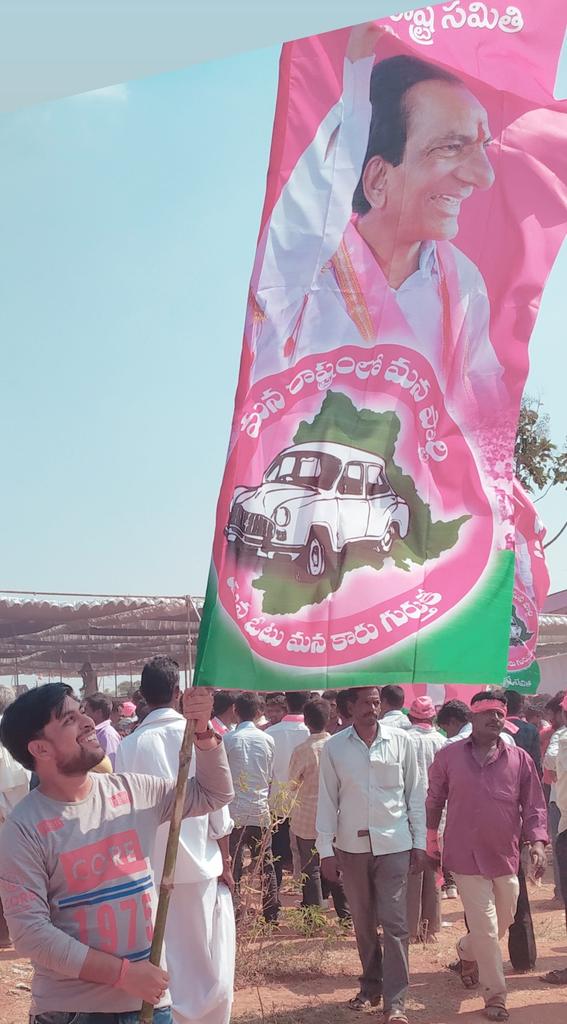