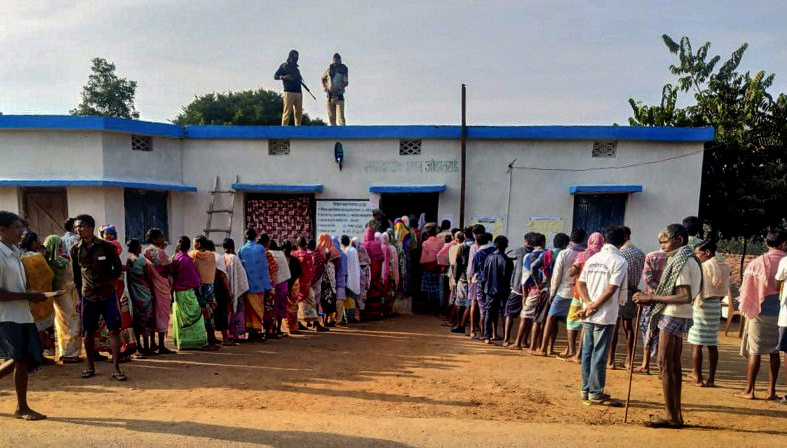 ALSO READ: Will 11th December 2018 be indicative of what to expect in… 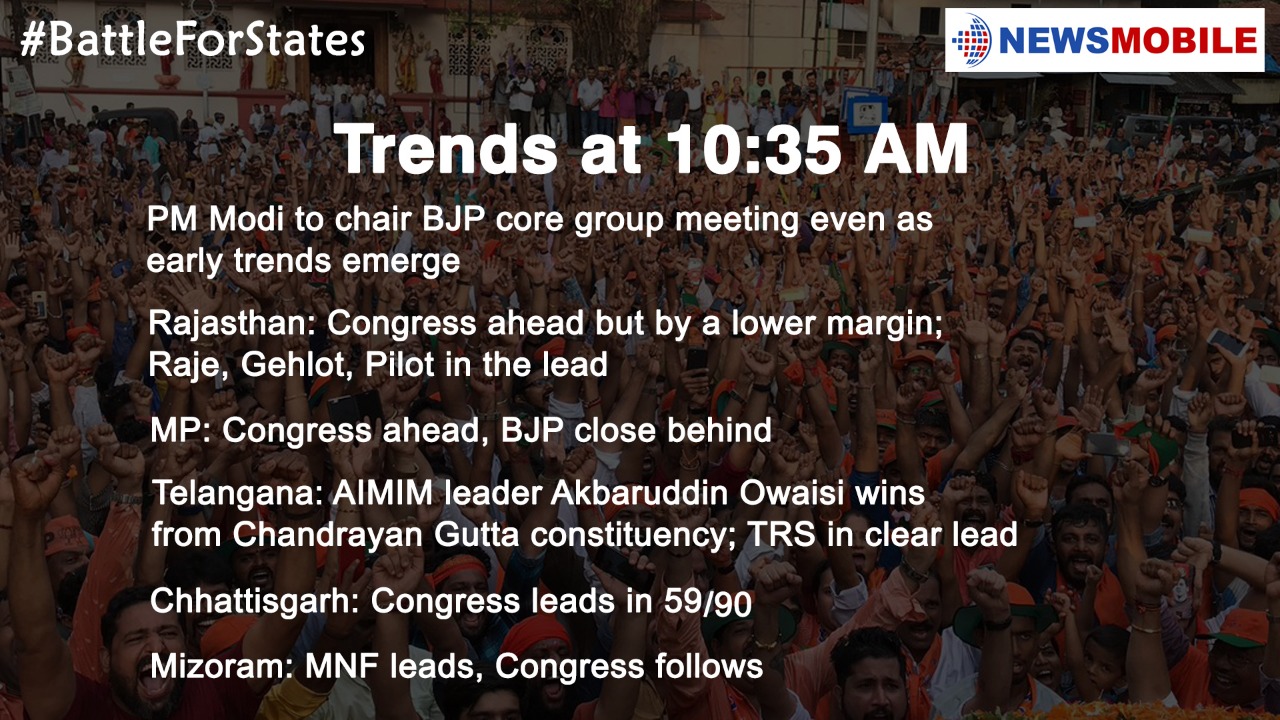