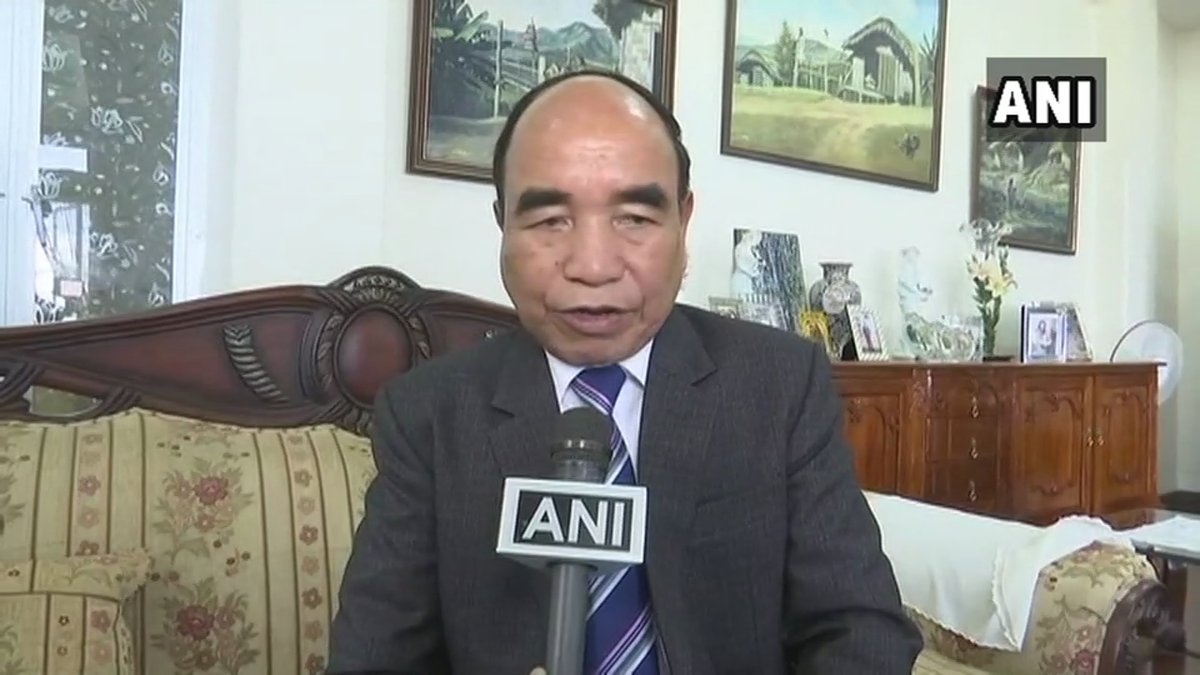 Congress lost its last bastion in the North East as MNF and allies show a clear lead in Mizoram. 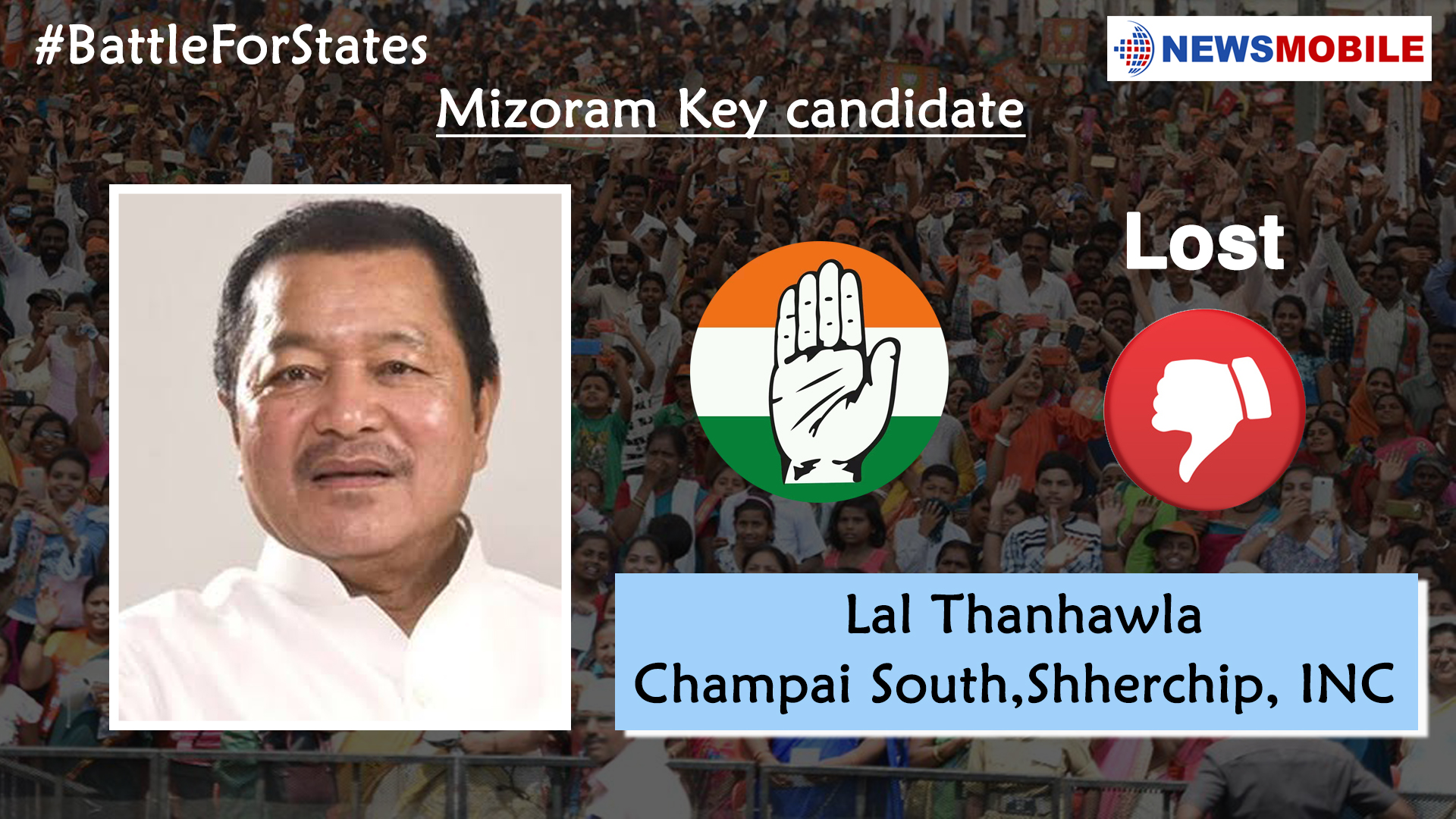 Lal Thanhawla took charge as the Chief Minister for a record fifth time in 2013.

In Mizoram, with 40 assembly seats,  a political party needs to win 21 seats to secure a simple majority. The party won 26 seats, emerging as a clear winner.

Mizoram: Members and workers of Mizo National Front celebrate at party headquarters in Aizawl. The party has won 23 seats in the state so far. #AssemblyElectionResults2018 pic.twitter.com/wblRmlsMXl

MNF, a BJP ally has been out of power for the last 10 years. Prior to that, MNF president Zoramthanga ruled the state from 1998-2008.

After the win former CM Zoramthanga said, “Since I am going to form the govt now my first priorities will be three things—to impose a prohibition on liquor, repair roads & implement Social Economic Development Programme (SEDP) which is our flagship programme.”

Sharing his future plans he added “We will not have any coalition govt either with BJP or any other ways because my party can form the govt on its own as we have got 26 seats out of 40. We’re a part of NEDA(North-East Democratic Alliance)&NDA but we wouldn’t like to join Congress or UPA.”