Kedarnath is a sweet little love story across faiths, across class, set around summers of 2013 in Kedarnath which was devastated in the catastrophic landslides and floods.

The first thing that hits you in the opening scenes is the sheer beauty of the valley, very well captured by cinematographer Tushar Kanti Ray. The visuals and scenery are stunning.

The floods and landslides disaster have been shown with lots of VFX effects which could be rated fair if not compared to Hollywood. The visuals could effectively recreate the horror for us to imagine the devastation. 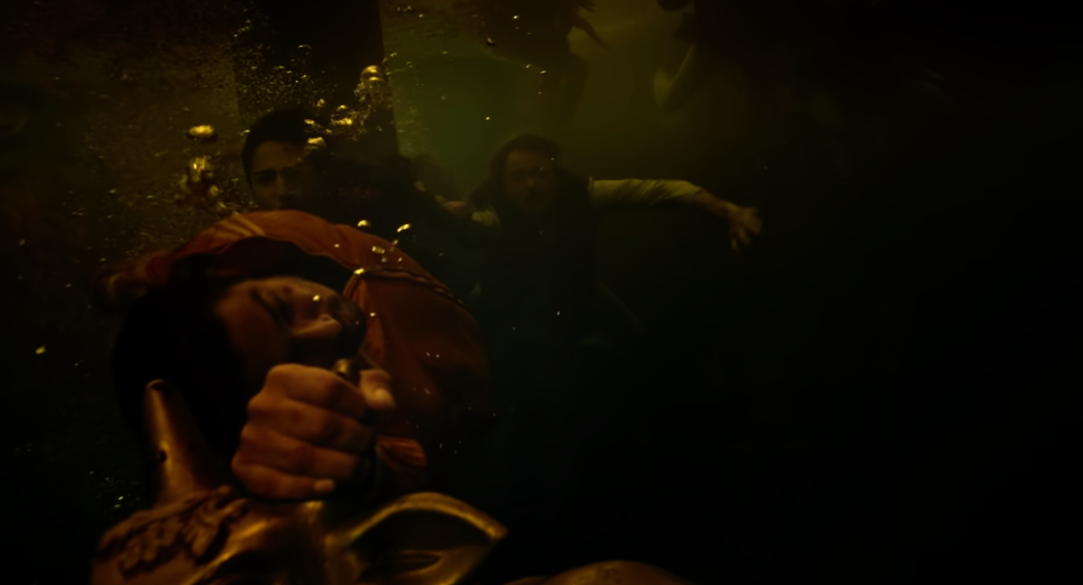 Mansoor (Sushant)has been living in the pilgrimage town since childhood. He’s a porter for a living, is a pure soul who believes first in humanity and then as much in Shiva as Allah. 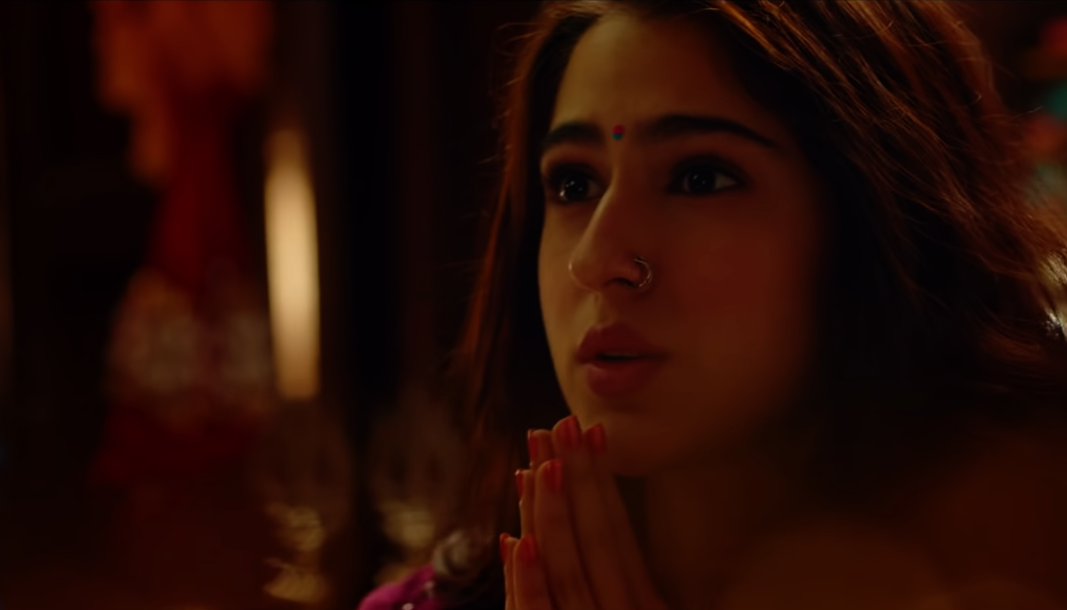 Mandakini/Mukku (Sara) is the daughter of a wealthy priest. When the two fall in love, all hell breaks loose.

On the sidelines, is another track where in the Pseudo-religious greedy people are trying to over commercialise the place to exploit the burgeoning tourist influx. When the sane voices and pure love are overpowered, Gods show their wrath.

ALSO READ: Game of Thrones latest teaser will give you chills and taste…

What appears like a simple love story amidst a simple story track has been beautifully presented by Abhishek Kapoor in a simplistic way. He lets the sidetracks remain as such and dwells mainly on the love angle which he develops at a leisurely pace. But the life in that small town community, the people, the main characters are woven together in the story in way that you wouldn’t mind the lack of pace or passions. 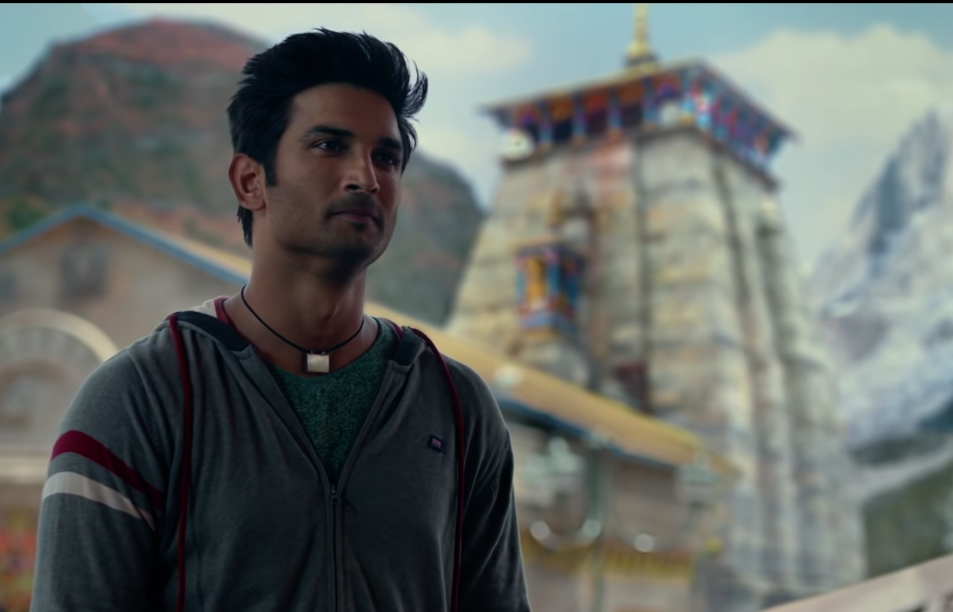 The music by Amit Trivedi fits well if not too great. Background score by Hitesh Sonik was impressive especially in the latter half in all those grim and dark disaster scenes.

Sara Ali Khan makes an impressive debut. She has a lion’s share of focus on her being practically in every frame. She’s confident as the boisterous Mukku and looks pretty as the small town girl. She’s quite an image of her mother in terms of looks.

Sushant gives a befitting co performance as the simple, shy and loveable Mansoor.

Nishant Dahiya in a negative role as Mukku’s fiance makes an impact in his small role.

The film has its share of loopholes and also cliches like the picture perfect look of the small town girl, but I guess filmmakers get swayed by the burden when launching star kids. 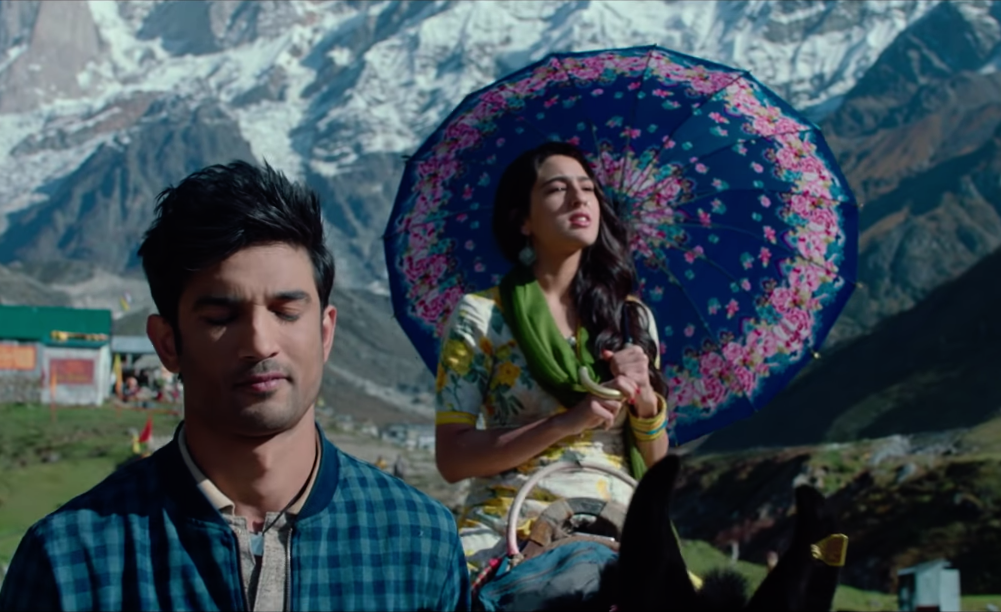 It might not have many high points or great things to boast about but it wins with its charm, honesty of efforts in the direction as well as performances.

Honestly speaking, after a long drought of many weeks with either no releases or bad releases, this one seemed like a boon to the parched cine buff in me.

Worth the time and money, this could be a good weekend watch if you keep your expectations mediocre.