Game of Thrones latest teaser will give you chills and taste of fire | Newsmobile
Sunday, October 2, 2022

Home Home Slider Game of Thrones latest teaser will give you chills and taste of... 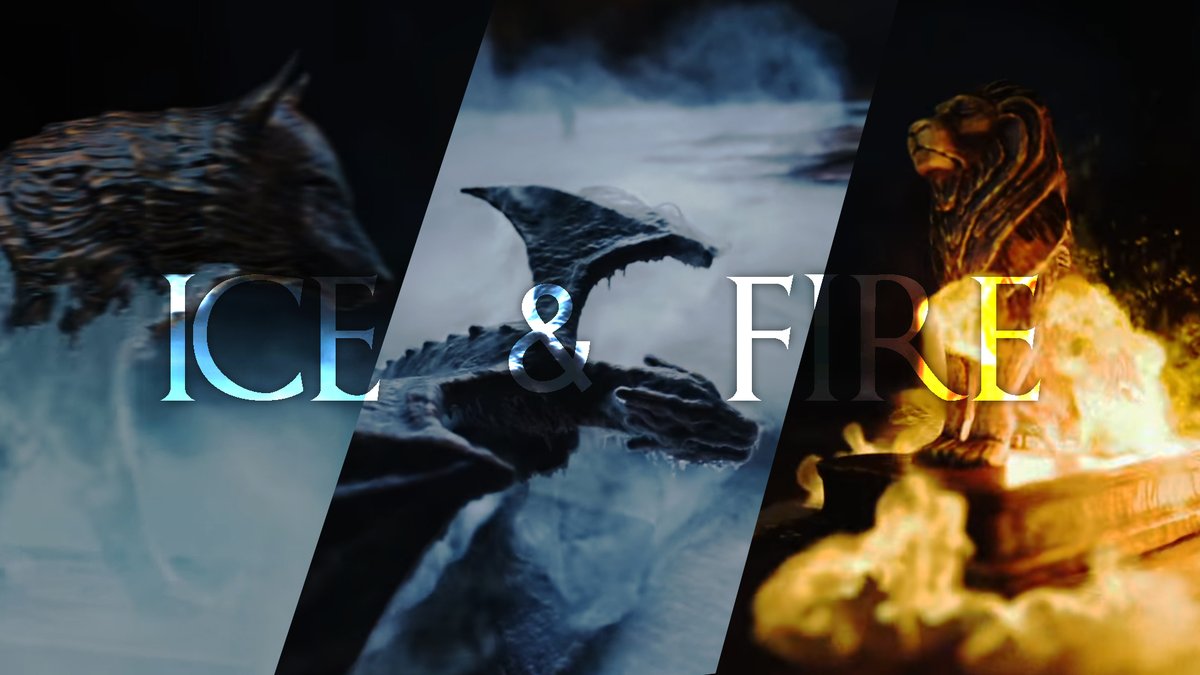 Game of Thrones has emerged as one of the most famous TV shows across the globe in recent years. After ending season 7 with a cliffhanger, there has been a long wait for the final season. Only a month back the makers announced the official release date of the season as April 2019. Now, the first teaser of the GOT season 8 is out!

The teaser is literally just a representation of what is to come. It shows ice coming from the north as it overtakes the wolf, crest of the Starks and the dragon, the crest of the Targaryans. But from the South comes fire from the mighty Lion, proving that Lannisters are very much in the game. Finally, both forces collide in the middle, hinting at something cataclysmic coming as the end is nearing. Take a look at the electrifying teaser here:

The previous season of the gritty, no holds barred show ended on a really terrifying and nail-biting note. The Night King, the leader of the white walkers, resurrects Viserion after he kills him with an ice spear. He then rides the beast to finally tear down the wall, the only thing holding the white walkers back from Westeros. Thanks to the undead dragon’s terrible fire, the wall melts in minutes and the never-ending army of the dead begins crossing over.

ALSO READ: Nawazuddin reveals the first look of his intense character in Petta

After such a gripping season finale, the expectations from the upcoming one are sky high. Meanwhile, there are plenty of theories abound about the Targaryan family. While Jon Snow’s real name is revealed to be Aegon, and Daenerys already being one, there is much speculation on whether there is another hidden Targaryan in the picture. Many are of the opinion that it is none other than Tyrion Lannister, who finally discovers that he was not a Lannister at all.

On the other end, people feel another betrayal is on the cards as it will be revealed that Tyrion was on the Lannister’s side all along and will betray Jon and Daenerys. As if that’s not enough conspiracy theory for you, writer George RR Martin dropped a major hint that the ending of GOT will be bittersweet, which has led many to firmly believe that Jon will take the place of the Night King, but his children will continue his legacy forward.