In Pictures: Top 10 fastest growing cities in the world are in India | Newsmobile
Wednesday, October 5, 2022

Home Home Slider In Pictures: Top 10 fastest growing cities in the world are in... 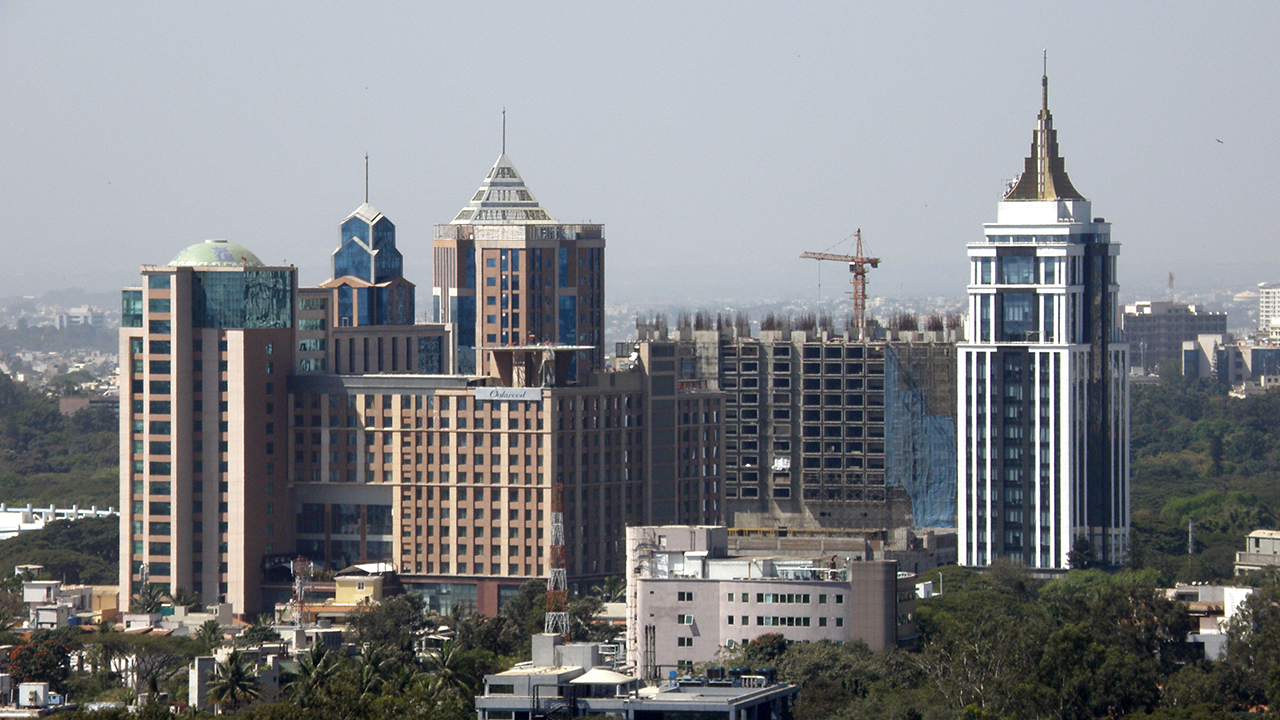 According to a report released by the Oxford Economics, India is set to dominate the economic growth over the next two decades as the top ten cities on its list of fastest growing cities in the world are all in India.

These are the cities that are expected to show the highest economic growth between the period from 2019 to 2035: