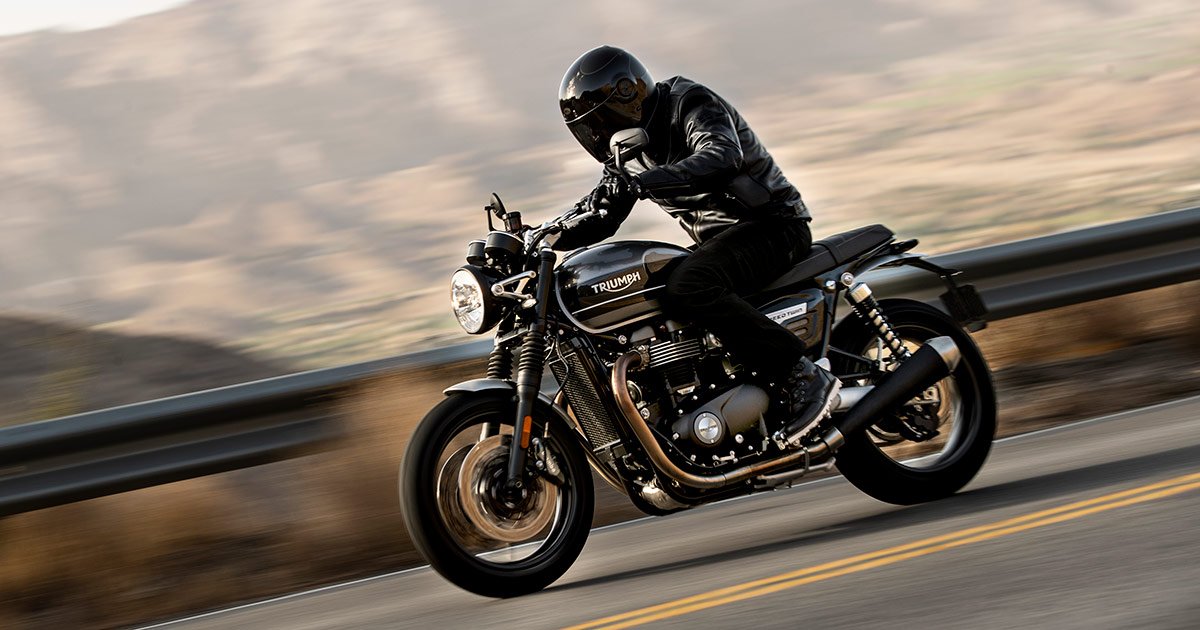 Triumph Motorcycles unveiled the 2019 Speed Twin as an addition to its Bonneville family, and has brought back another name from the company’s rich history to introduce an all-new model in its modern classic range.

The new Speed Twin will fuse the performance of the company’s Thruxton R cafe racer and the practicality of the Bonneville T120. It shares the same powerhouse as the Thruxton R, with the 1200 cc Bonneville ‘high power’ engine, it churns out a 96 bhp at 6,750 rpm and 112 Nm of peak torque at 4,950 rpm.

The maiden Speed Twin was first produced in 1938 and was popular for its power and handling, but the company put a halt to the line- up in 1966. The original Speed Twin was powered by a 500 cc parallel-twin engine. 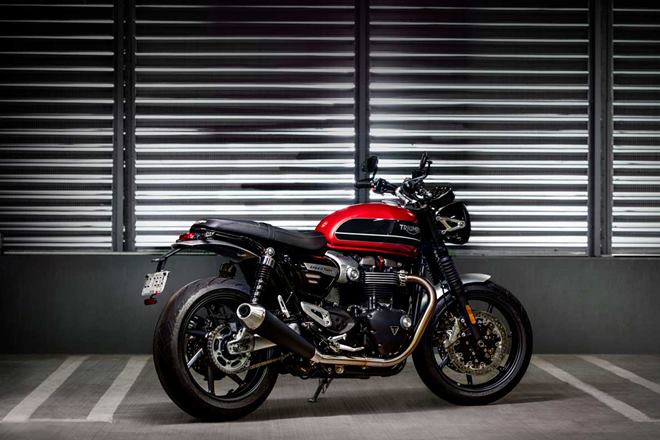 The new- age Speed Twin weighs 10 kgs lighter than the Thruxton R, at 196 kgs and a 2.5 kg is shed off the bike with the engine getting lighter components. The ergonomics are also slightly sporty and the engine sports magnesium cam covers and has other changes in the internals, including a revised clutch assembly.

The 807 mm seat height of the bike welcomes the shorter riders and the Thruxton R- based frame of the bike is designed specifically for the Speed Twin, with 41 mm KYB cartridge-type forks, and Brembo four-piston calipers gripping 305 mm rotors. The rear wheel sports a single Nissin floating caliper that grips on a single 220 mm disc. Ride-by-wire throttle offers a choice of three riding modes – Rain, Road and Sport. The wheels are 17-inch, seven-spoke cast aluminium wheels, shod with Pirelli Rosso Corsa III tyres. 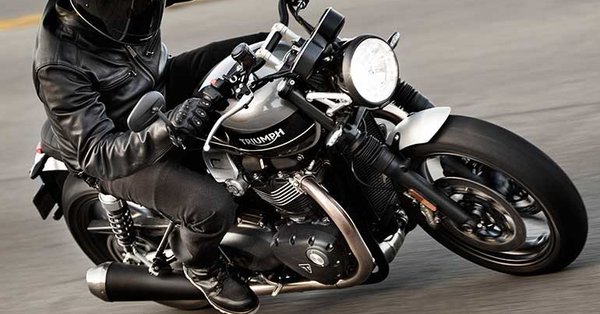 The new Triumph Speed Twin is estimated to be launched in India by mid-2019 with an expected price range of Rs 10-11 lakh (ex-showroom).