Jayalalithaa Jayaram, South Indian actress-turned-politician, was the chief minister of Tamil Nadu. She was also the chairman of the All India Anna Dravida Munnetra Kazhagam (AIADMK) party. 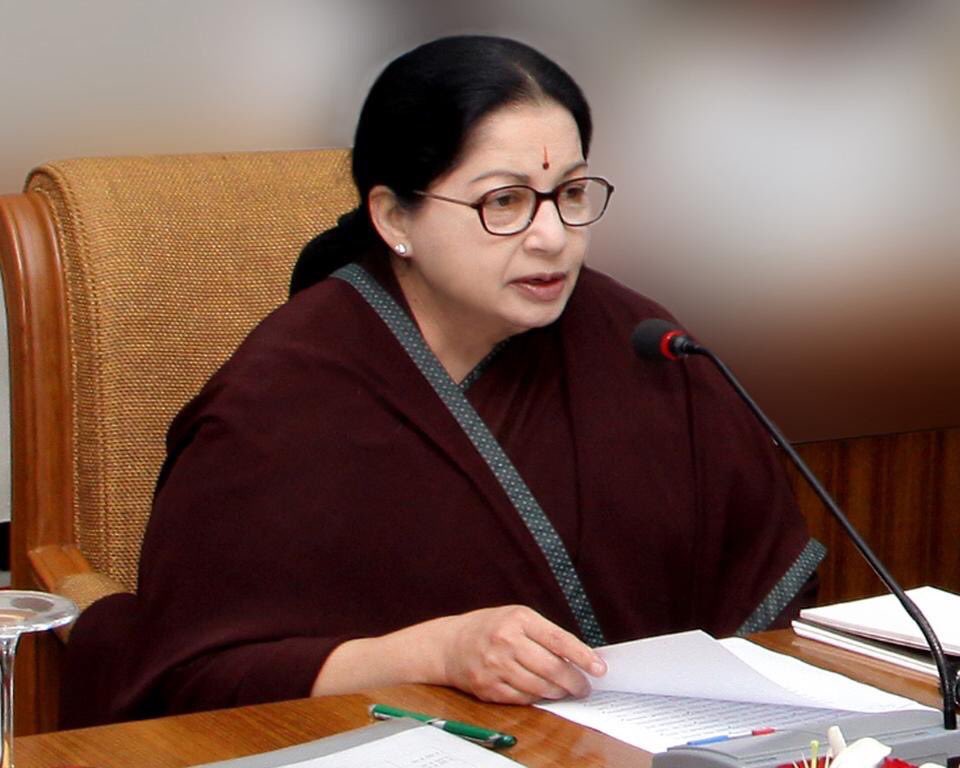 Jayalalithaa in her personal life:

Jayalalithaa was born in Mysore (now in the state of Karnataka) at a place called Melukote on 24 February 1948 in a Tamil Iyengar family. Her father Jayaram was a lawyer by profession, passed away when she was just two years old. After the sudden demise of her father, Jayalalitha and her brother Jayakumar shifted to Bangalore along with their mother Vedavathi.

‘Jaya’, meaning ‘victorious’, is a cognomen practised in the name of Jayalalitha, her brother Jayakumar and her other members of her family. This represents the family’s relationship with the Wodeyar Dynasty of Mysore, which determines back to 1880-1920 when Jayalalitha’s grandfather, a specialist by profession, used to assist the Mysore Kingdom.

She was a very bright student and had earned the scholarship for higher studies after finishing her matriculation in 1964. 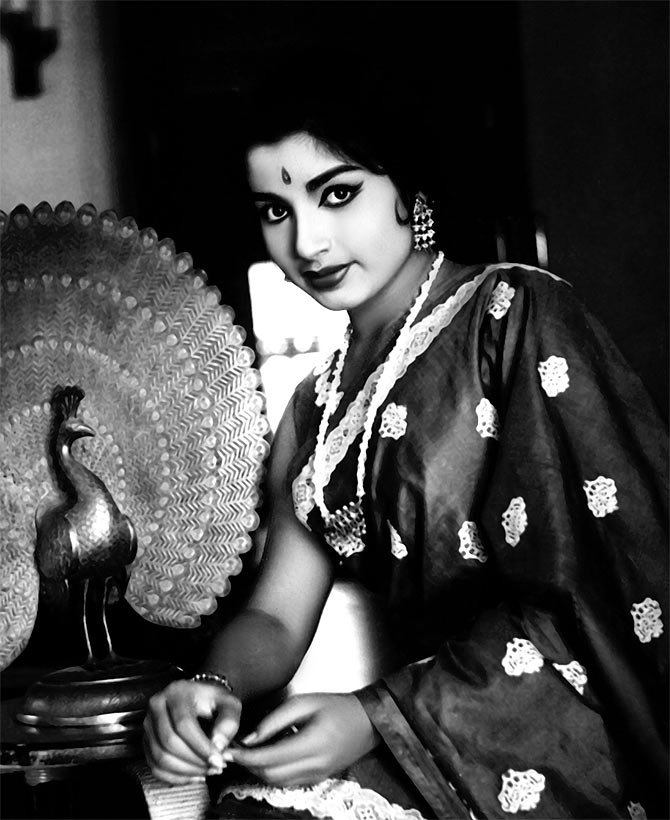 However, she entered south film industry shortly after that. Her career saw her acting in films of various languages, comprising English, Hindi, Kannada, Malayalam, Tamil and Telugu.

She was a qualified Bharatanatyam dancer and had knowledge in other dance styles like Kathak, Mohiniyattam and Manipuri as well. 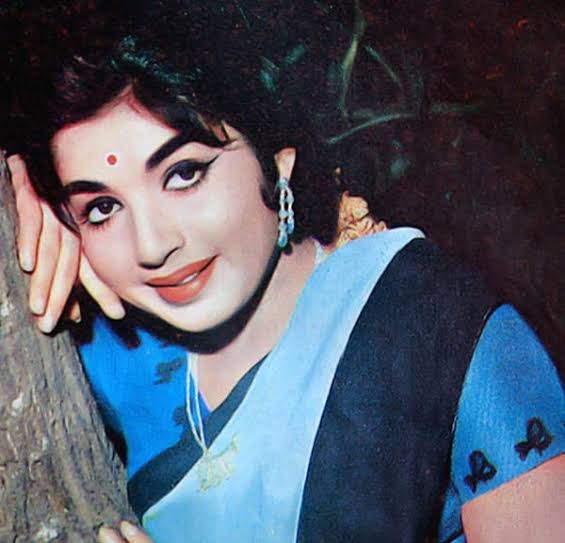 She also presented her voice as a singer in some of her films. She had profound knowledge in English, Hindi, Tamil, Kannada, Telugu and Malayalam.

Jayalalithaa was acquitted in the 18-year-old disproportionate assets (amounting to Rs. 66.65 crores) and corruption case by the Karnataka High Court on 11 May 2015.

On 22 September 2016, Jayalalithaa was admitted to Apollo Hospitals in Chennai, she was suffering from infection and acute dehydration.

On 5 December 2016, the hospital announced her death. Government of India declared a one-day national mourning with the national flag in all government buildings flying at half-mast.