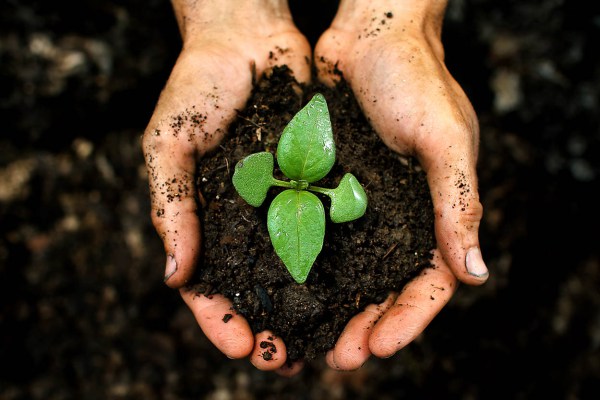 The world is said to be progressing technologically with better and more convenient lifestyles, but the cost at which it is happening is something that needs our immediate attention, because the cost is huge.

WHY DO WE CELEBRATE WORLD SOIL DAY?

The planet has undergone many changes owing to human activities and the impact of some of the changes are virtually invisible. Soil pollution stands as a very good example for this.

According to UN reports, one- third of our global soils have already degraded. Soil pollution is less perceived as compared to the visible air and water pollution, but affects everyone as the roots of everything on the planet is affected. 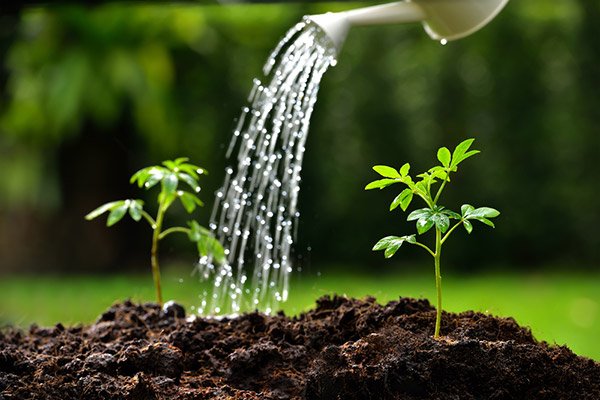 Most of the pollutants of the soil originate from human activities, such as unsustainable farming practices, industrial activities and mining, untreated urban waste and other non-environmental friendly practices. As technology evolves, scientists are able to identify previously undetected pollutants, but at the same time these technological improvements lead to new contaminants being released into the environment.

In 2002, the International Union of Soil Sciences (IUSS) made a resolution proposing the 5th of December be World Soil Day in order to celebrate and raise awareness about the importance of soil, as a critical component of the natural system and as a vital contributor to human well-being.

HOW DO YOU CELEBRATE WORLD SOIL DAY?

World Soil Day is celebrated annually on the 5th of December at the Food and Agriculture Organization of the United Nations (FAO) headquarters in Rome, the regional offices and through national and local events.

The theme for World Soil Day last year, as dedicated by the Global Soil Partnership, was ‘Caring for the Planet starts from the Ground’.

The theme this year aims to raise awareness and call people to #StopSoilPollution. 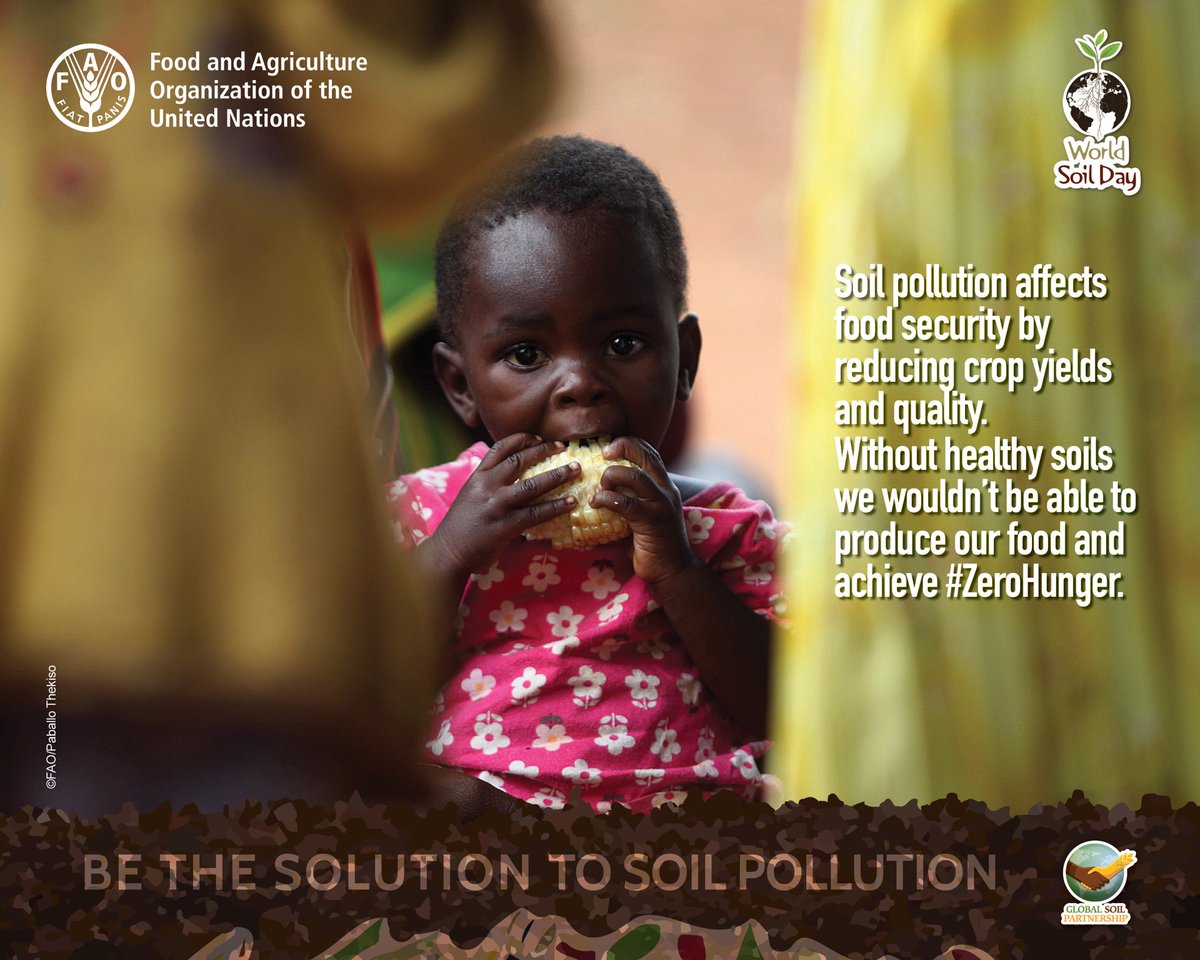 According to the Food and Agriculture Organization of the United Nations:

– Soil holds three times as much carbon as the atmosphere and can help us meet the challenges of a changing climate
– 815 million people are food insecure and 2 billion people are nutritionally insecure, but we can mitigate this through soil.
– 95% of our food comes from soil
– 33% of our global soils are already degraded