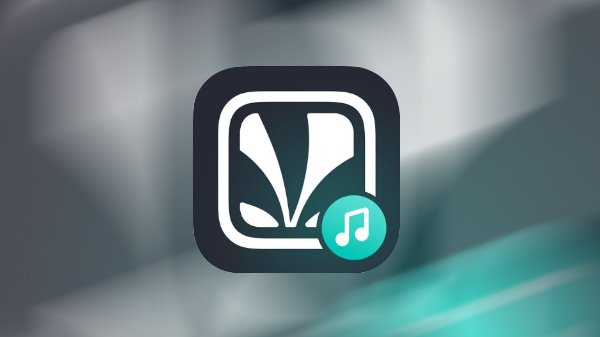 The new integrated JioSaavn app will be available across all App Stores including the Jio app store, on JioPhone.

The combined entity is valued over $1 billion making it the most valuable music streaming platform in South Asia, according to the statement by the company.

ALSO READ: Tumblr to ban all adult content from December 17

With the integrated JioSaavn app, users can expect a suite of new in-app products and music experiences, including an interactive lyrics feature, localized vernacular display, custom integrations with concerts and live events, as well as exclusive video content to roll out over the next few months.

The service will be offered on a freemium model in India with all users having access to the ad-supported product.

Speaking on the launch of JioSaavn, Akash Ambani, Director, Reliance Jio, said, “JioSaavn represents a turning point for the music streaming industry in India, as the country continues to experience accelerated tech innovation, rapid adoption of digital services, and a digital music industry at par with global leaders. Powered by Jio’s advanced digital services infrastructure and complemented by its widespread user base, JioSaavn will be the largest streaming platform in India.”

The Saavn co-founders – Rishi Malhotra, Paramdeep Singh and Vinodh Bhat – continue in their leadership roles to drive the growth of the company. JioSaavn’s team of more than 200 employees also continues to operate out of its five global offices at Mountain View and New York in the United States and Bengaluru, Gurugram, and Mumbai in India.

Rishi Malhotra, Co-Founder and CEO, JioSaavn, stated, “Since announcing our merger in March 2018, the Jio and Saavn teams have been working to integrate and reimagine a combined platform in JioSaavn. Today, we have one of the most personalized and capable media platforms in the world, an unmatched content catalog, regionalized editorial and original programming and music that’s redefining how artists and creators connect directly with audiences worldwide.”