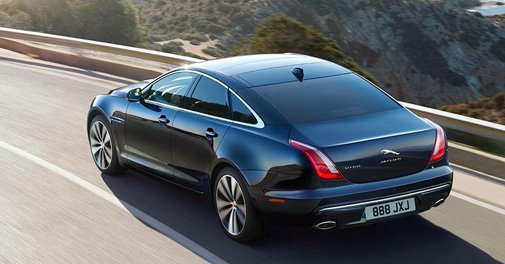 Jaguar India launched a new variant of the flagship XJ in India at Rs 1.11 crore (ex-showroom, Delhi) to celebrate the 50th anniversary of XJ series globally.

The new Jaguar XJ50 gets a special upgrades as compared to the standard model like a set of special front and rear bumpers that are available on the top spec ‘Autobiography’ variant and a set of special 19 inch wheels. The car also sports a new chrome radiator grille along with chrome surrounds and new badging of the XJ50 logo. It is only available with a diesel engine option. 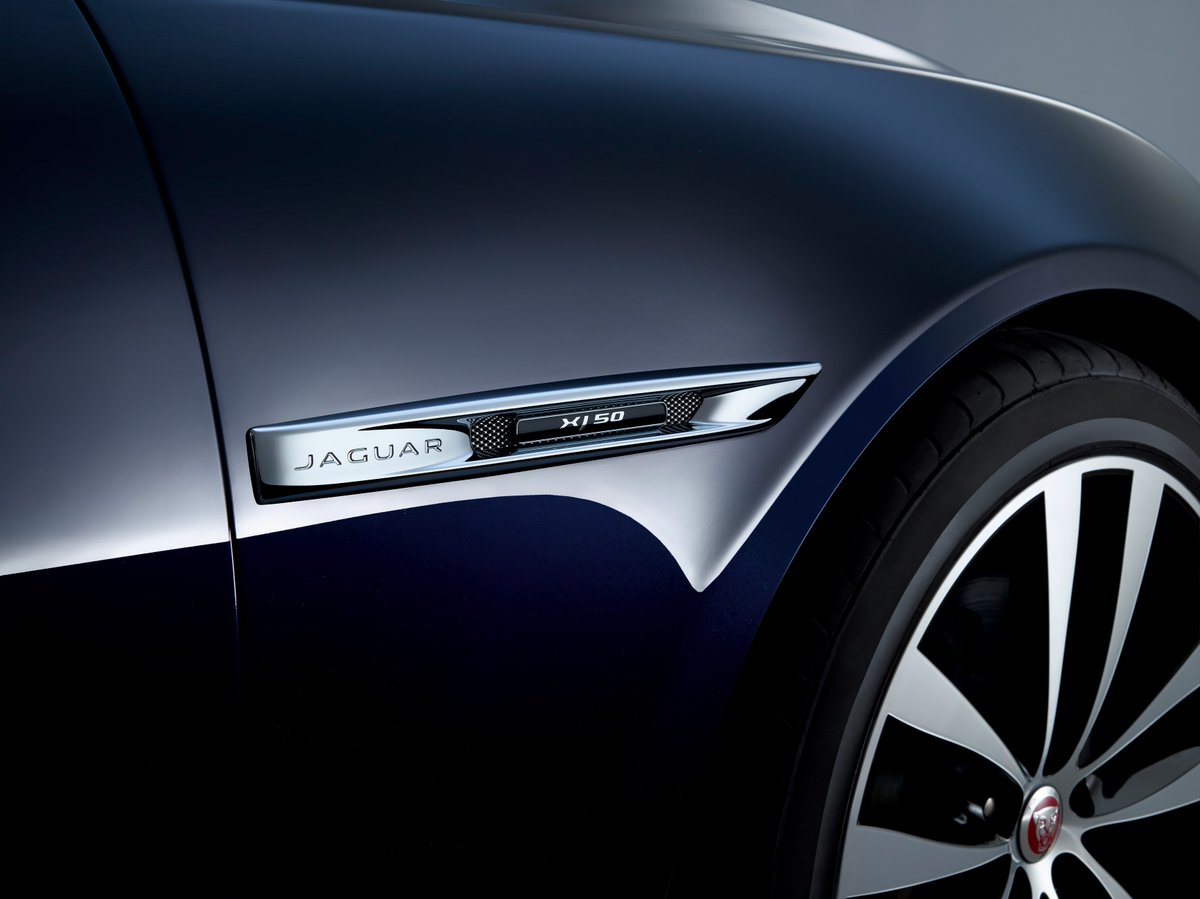 “The Jaguar XJ has always been the epitome of Jaguar’s focus on luxury and excellence. With the XJ50, we have raised the bar once again, paying homage to one of the world’s most stylish sporting saloons.”, commenting on the launch of the new variant, Rohit Suri, President & Managing Director, Jaguar Land Rover India said,

ALSO READ: Daimler shows how a self-driving car can communicate with a pedestrian

The interiors of the Jaguar XJ50 have been given an upgrade as well with new soft grain diamond quilted seats with an embossed Jaguar Leaper logo on the headrests. The centre armrests have the special XJ50 logo embossed on them along with the XJ50 logo in the illuminated scuff plates. To top it all, The flagship model gets a set of bright metal pedals and an anodised gear shifter. 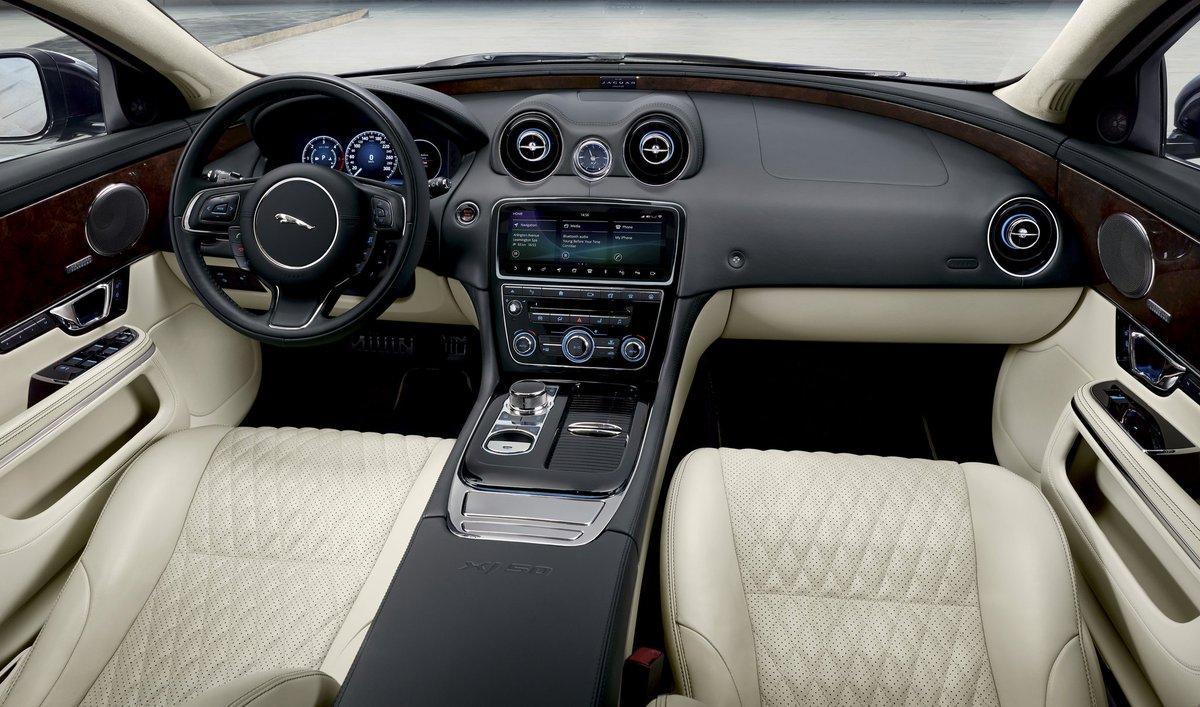 The new Jaguar XJ50 will be offered in four colours and will compete with the Mercedes-Benz S-Class, BMW 7 Series, Audi A8 and the Lexus LS500 as the flagship sedan offering, in the India market.