Former Indian opener Gautam Gambhir, on Tuesday, announced his retirement from all formats of cricket, calling it the most difficult decision taken with the heaviest of hearts.

The 37-year-old left-hander took to Twitter and wrote: “The most difficult decisions are often taken with the heaviest of hearts. And with one heavy heart, I’ve decided to make an announcement that I’ve dreaded all my life.”

“After more than 15 years of cricket for my country, I want to retire from playing this beautiful game,” Gambhir said in a video shared on his Facebook. 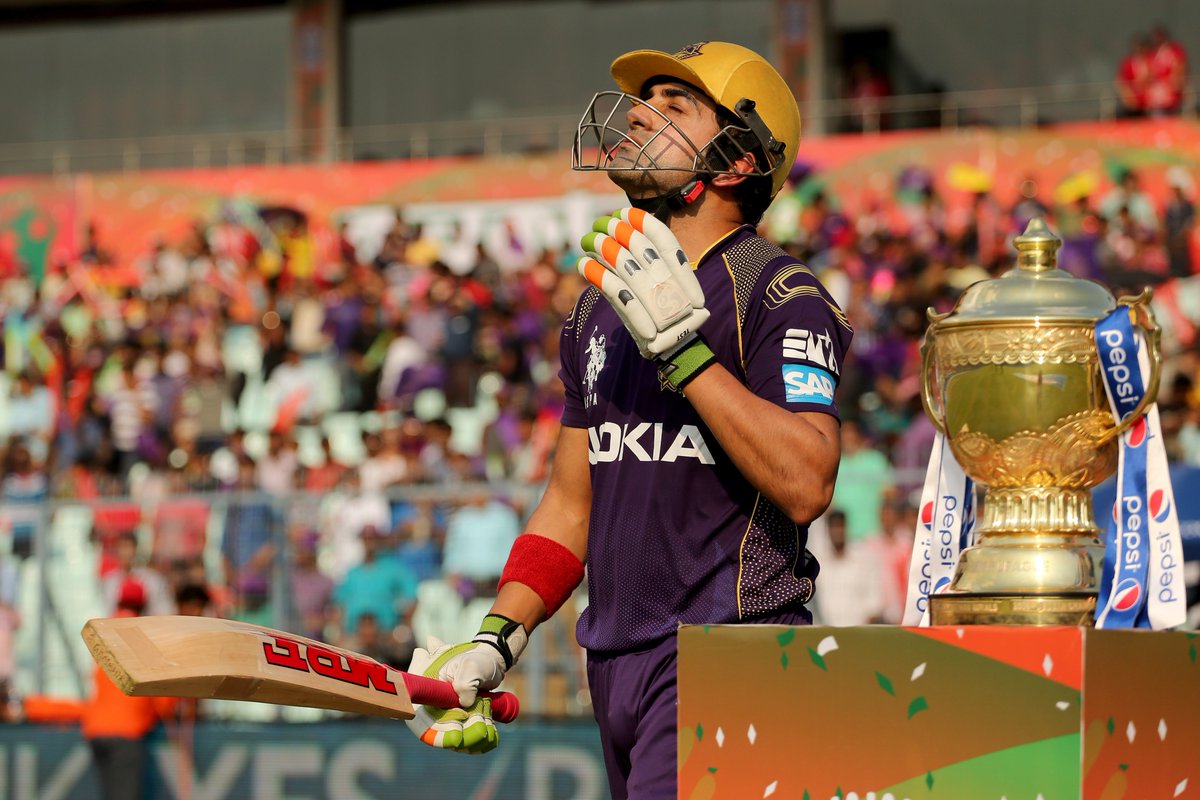 “It slapped me hard when I got those three ducks in a row in 2014 IPL. Again, when I had a dreadful tour to England the same year. In 2016, I was on my knees again. I was dropped after the Rajkot Test match against England. I was searching for my confidence, in that deep dark pit but I could only lay my hands on the same sharp disturbing noise, it said the same- it is over Gauti,” he added.

Recalling his most affectionate time, Gambhir said: “Two world cups and highest run-getter in the final of both these games. A trophy that I look at very fondly is the one that I got for being awarded International Cricket Council (ICC) Test batsman of the year in 2009.” 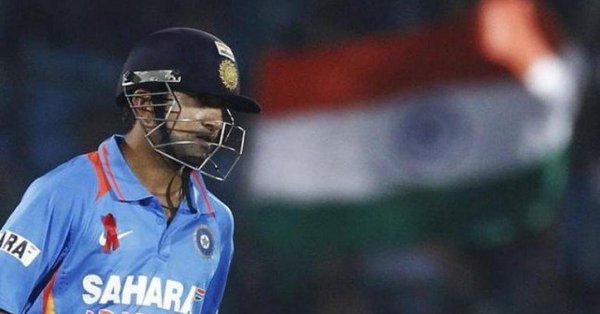 “I have fostered some meaningful partnerships, none with more than you guys, the supporters of Indian cricket, and the most important stakeholders,” he said while expressing his gratitude to the Indian cricket supporters.

ALSO READ: Call the Delhi Daredevils by their new name!

Thanking Delhi and District Cricket Association (DDCA), Board of Control for Cricket in India (BCCI) for helping him realise his dreams and KKR for giving him an opportunity to express himself as a leader, Gambhir’s last outing would be for Delhi in the Ranji Trophy against Andhra Pradesh in the match starting December 6 at Feroz Shah Kotla.

“Ranji Trophy game against Andhra will be my last day in the sun. It is all coming to an end from where it started at Feroz Shah Kotla,” he said.

BCCI tweeted a replyto Gambhir, thank him for his contributions.

Congratulations on a phenomenal career, @GautamGambhir!