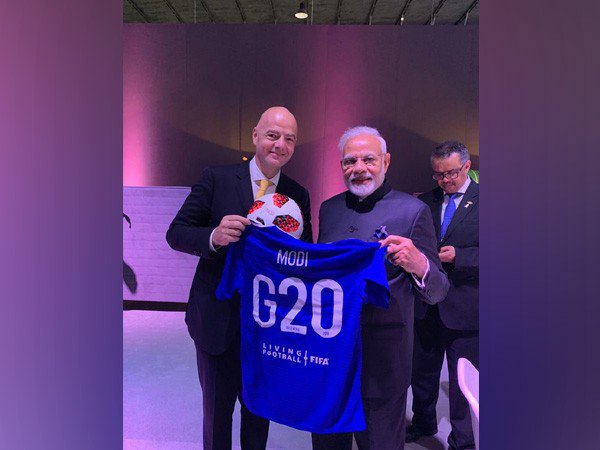 Prime minister Modi, who was in for the 13th G20 Summit, on Saturday said that it is impossible to be in Argentina and not think about football.

The Prime Minister took to Twitter to share his joy and acknowledged this beautiful gesture. Jersey had ‘MODI’ and ‘G20’ written on the back.

In the ‘Yoga for Peace’ event, held on Thursday in Argentina, Prime Minister had elaborated how football connected India and Argentina.

“If Argentina is interested in India’s philosophy, art, music and dance, there are millions of fans of the Argentine football stars in India. Maradona’s name is used as a proverb in India,” he said.

20 major economies of the world come together for the G20 summit where important world issues such as nuclear power, agriculture are discussed. 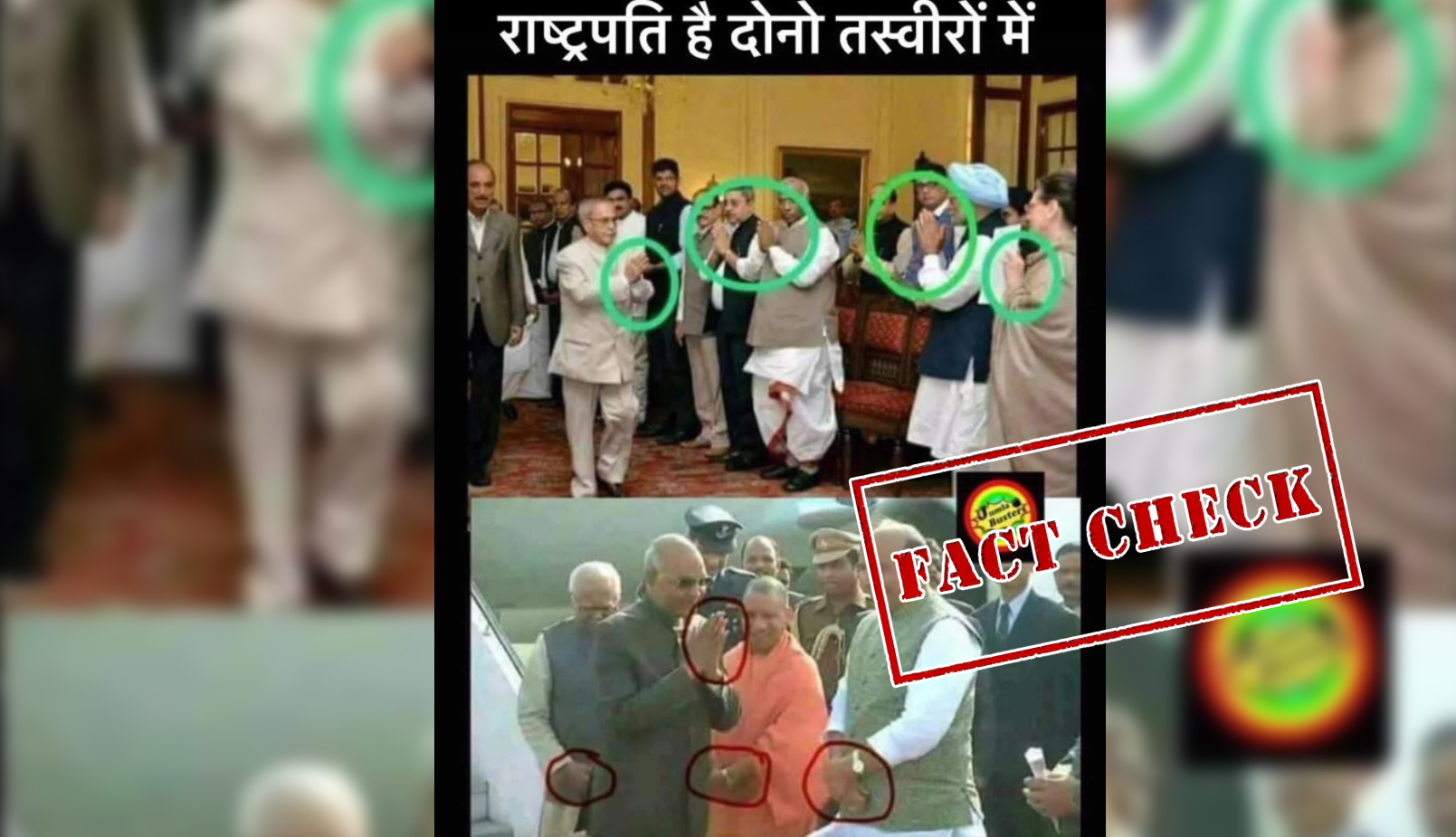