Cricketer turned politician Navjot Sidhu is in news ever since his so-called friend Imran Khan has become Prime Minister of Pakistan. Sidhu attended oath-taking ceremony of Imran, the visit which was mired with controversy as Sidhu hugged the army chief of Pakistan. Just recently Sidhu visited Pakistan, much against the wishes of his current boss Capt. Amrinder Singh, Chief Minister of Punjab. At the ceremony, Imran and Sidhu minced no words while hailing each other.

The open display of affection by both Imran and Sidhu at Kartarpur make people believe that Imran and Sidhu have been enjoying a great camaraderie since their days as Cricket players. For some reasons, Sidhu actually also has been given an impression that he has been a close friend of Imran since his playing days. 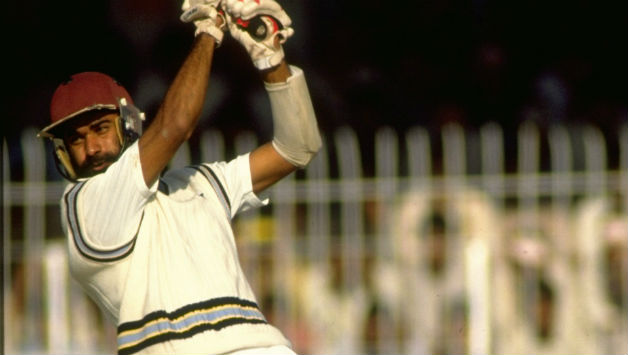 However, the fact is that this has not been the case. In reality, Imran and Sidhu were players at the different notches during their playing years and also there were from somewhat different time zone.

Imran was active in the international Cricket during 1971-1992 with intermittent breaks. Sidhu on other hand was active in international Cricket during 1987-1999. As such Sidhu made his Test debut in 1983 against West Indies but then he was dropped. He could only make comeback in 1987 and after that, he played for India till January 1999 more or less on regular basis. 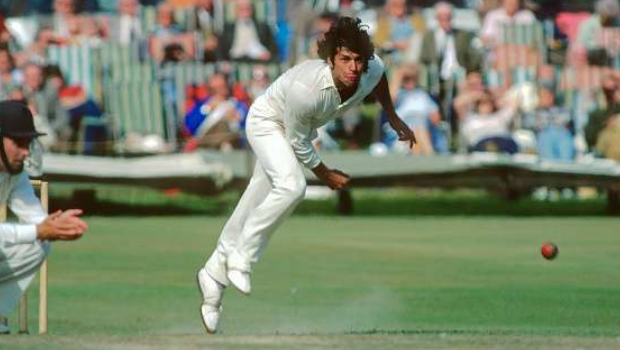 Imran on other hand was a legend by 1980s itself, much before Sidhu had any presence even in the domestic Cricket in India. Sidhu had a rather mediocre career statistics throughout his career, whereas Imran was tipped as one of best all-rounders of the game. He along with Kapil, Ian Botham and Richard Hadlee regarded as the best fast bowling all-rounder. In fact, had Imran not revoked his decision of retirement after 1987 World Cup, Sidhu and Imran practically would have had no overlapping of their playing years and were never played together.

Despite Imran’s extended career during 1987-92. Only time Sidhu and Imran played at Test level together was when India toured Pakistan for a four-Test series in 1989. Apart from that series, they only played together in just a handful of ODIs in Sharjah. 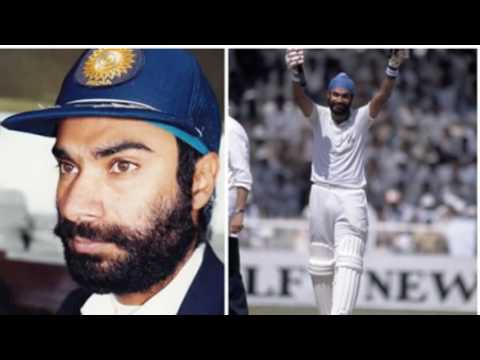 Imran’s last and most illustrious outing was the 1992 World Cup, which Pakistan won under his leadership. Sidhu on other hand was not even part of the Indian side during that tournament.

Imran had a special bonhomie with Indian cricketers during his playing era but not with Sidhu for sure. Imran always had a special regard for Sunil Gavaskar as both made their international debut at around the same time during 1971 and moreover, Gavaskar was one batsman who faced Imran well during Imran’s peak. In 1982-83 when Imran decimated Indian batting line-up with top-notch pace bowling, it was only Gavaskar and Amarnath who handled Imran well. At many occasions, Imran acknowledged that Gavaskar and Amarnath were special folks. In 1989 when Sanjay Manjrekar amassed run in Pakistan, Imran told Sanjay “I want to give you an ultimate compliment. You are in the league of Sunil Gavaskar”. That reflects Imran’s thought on Gavaskar. 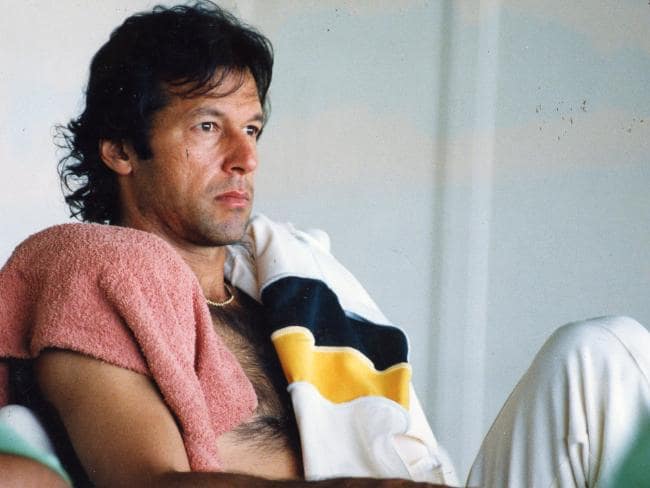 In 1987, when Imran led his side for a five-Test series in India, soft drink brand Thumbs Up came up with an advertisement, which was a huge success. Naturally, maker of soft drink encashed the bonding of these two legends very cleverly.

Imran had a good bonding with Kapil Dev as Kapil was a player much on Imran’s template. Both led their side to victory in the World Cup, both were top class pace bowler and were dangerous with the bat. For his oath-taking ceremony, Imran invited Kapil and Gavaskar but despite having a good bond with Imran, both declined the invitation realizing the situation.

Imran now a politician realizes that he has a chance to put current Indian ruing political dispensation in an intriguing situation by playing Sidhu card. His sarcasm while mentioning Sidhu’s name in recent Kartarpur inauguration was palpable and reasons behind that were obvious.

So now Imran also pretending that he has been a close friend of Sidhu whereas he also knows that it is not correct. But everything is fair in politics and diplomacy and that’s the bottom line.