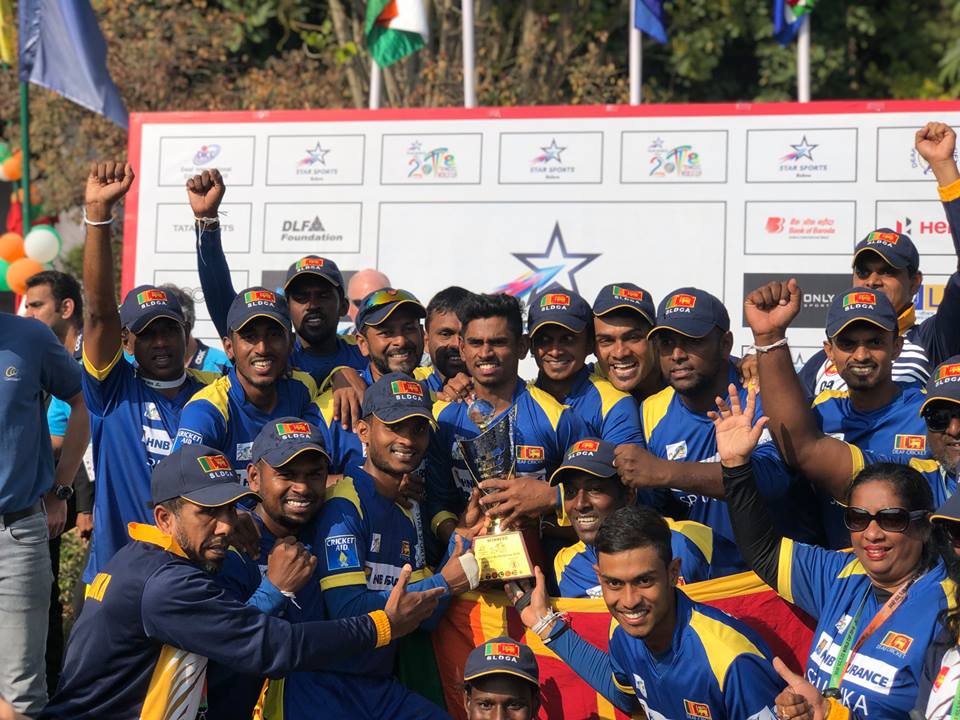 Gurugram: The first ever Deaf-ICC T20 World Cup came to an end on Friday with Sri Lanka beating the hosts by 36-runs.

After many hard-fought victories and some heart-breaking defeats over the five-day tournament, the team from Sri Lanka emerged victors, lifting the first Deaf-ICC T20 World Cup, defeating the host team by 36 runs. The tournament that was played at the Teri Gram cricket grounds in Gurugram, received unprecedented support from all sides of society and has redefined one of the world’s most popular sports. 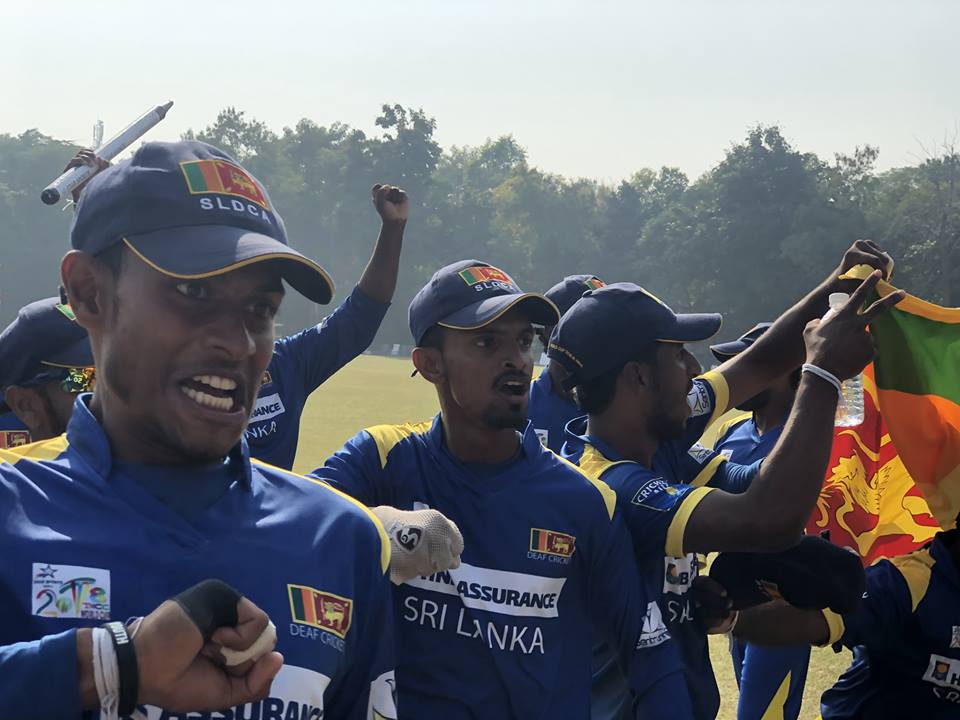 The final match saw Player of the tournament and captain of the Sri Lanka team Gimadu Malkam hit 41 runs of 41 balls including 2 sixes and 2 fours and if that was not enough, Malkam went on to take 3 wickets in his 4 overs, giving away just 25 runs. The Indian team, despite winning the toss and electing to field were not able to restrict the Lankan batsmen, who went on to score 145 in their 20 overs. The host team were no match for the blistering Sri Lankan bowling attack that left the Indian team all out in the 18th over, making just 109 runs. 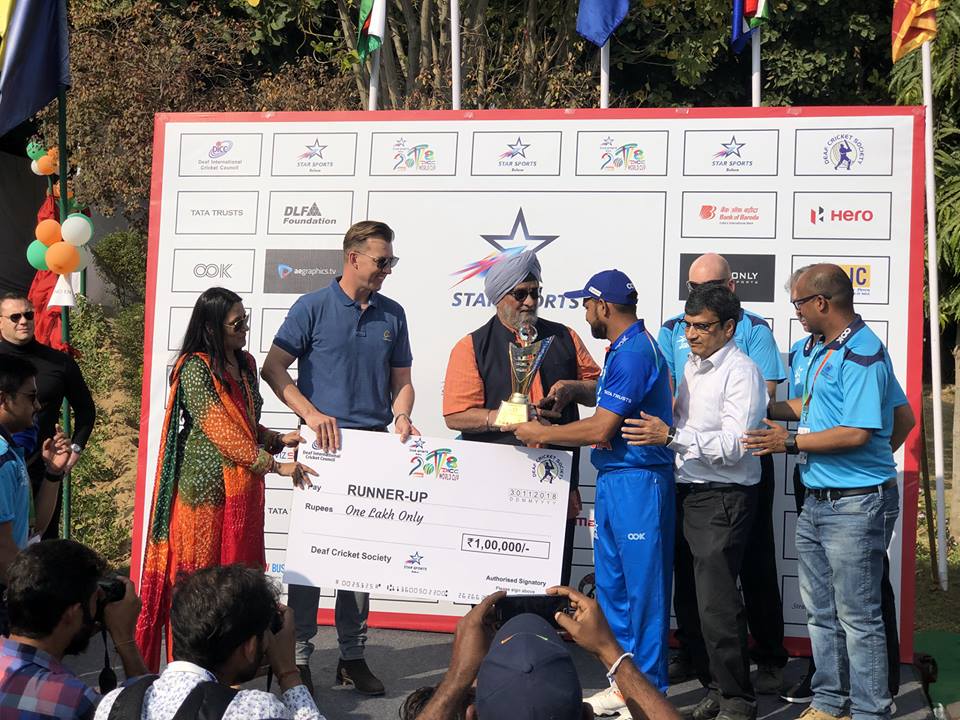 Hosted by the Deaf Cricket Society, organised by Deaf International Cricket Council (Deaf-ICC) NewsMobile is proud to be a partner with the initiative. 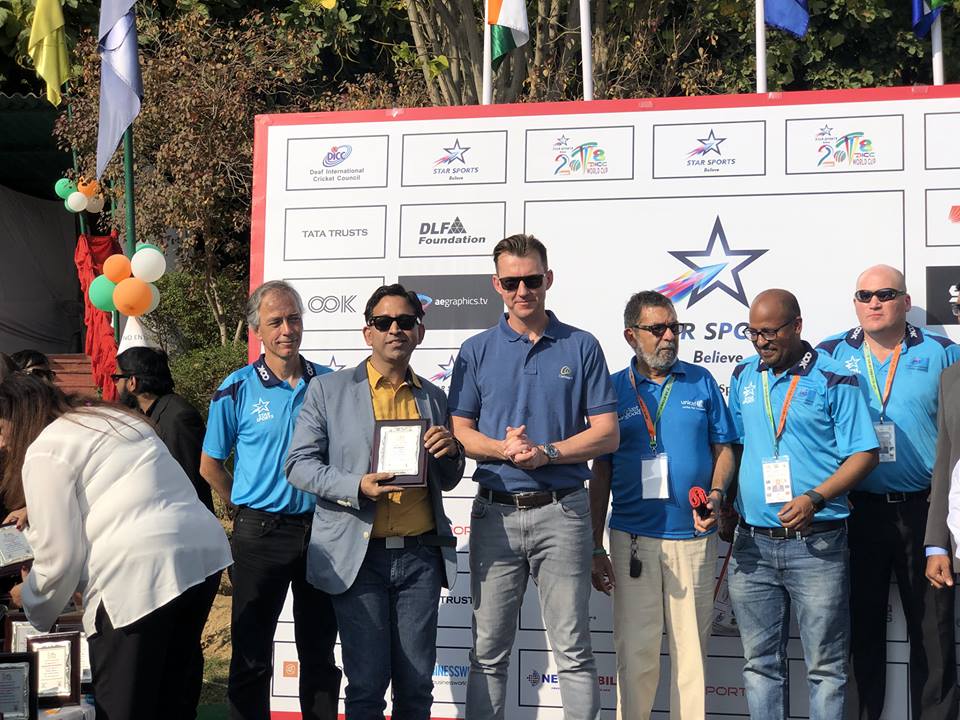 With teams from as many as five countries including the DCS team from India participating in the T20 World Cup over the seven-day period, the Deaf-ICC T20 World Cup proved to be one of the most exciting cricket series played in the country. The tournament that started on 24th November included teams from Australia, Sri Lanka, Nepal and South Africa, apart from host DCS from India. 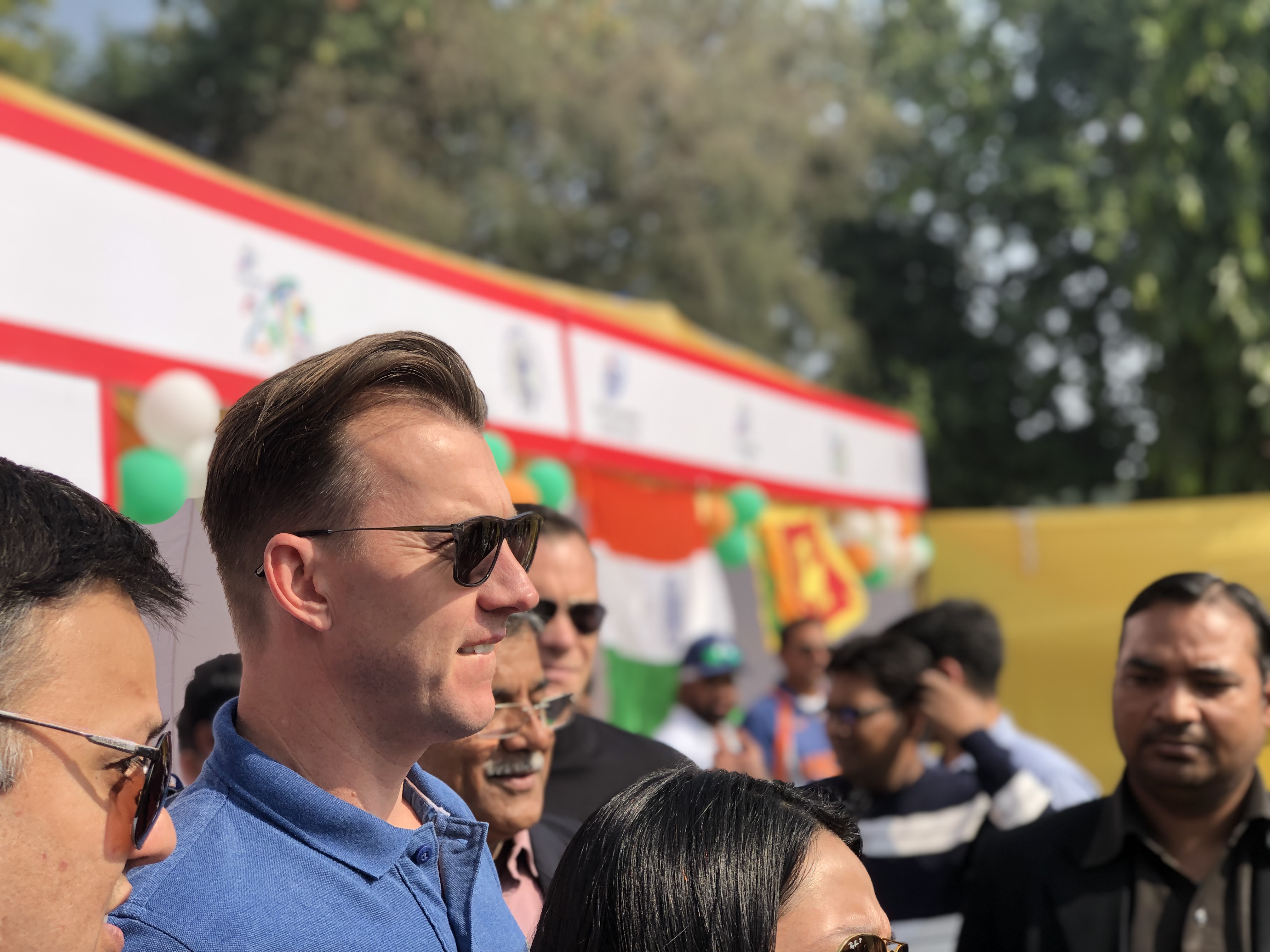 The tournament started with the host team beating South Africa, followed by Sri Lanka beating Australia. The next three days saw some of the most competitive matches played, comparable to the traditional first-class World Cup. By the final, Sri Lanka topped the table with 3 wins and a higher run rate over India that also had three wins. Australia and South Africa had two wins each. But on the day of final Sri Lanka manage to beat the hosts to lift the T20 World Cup.