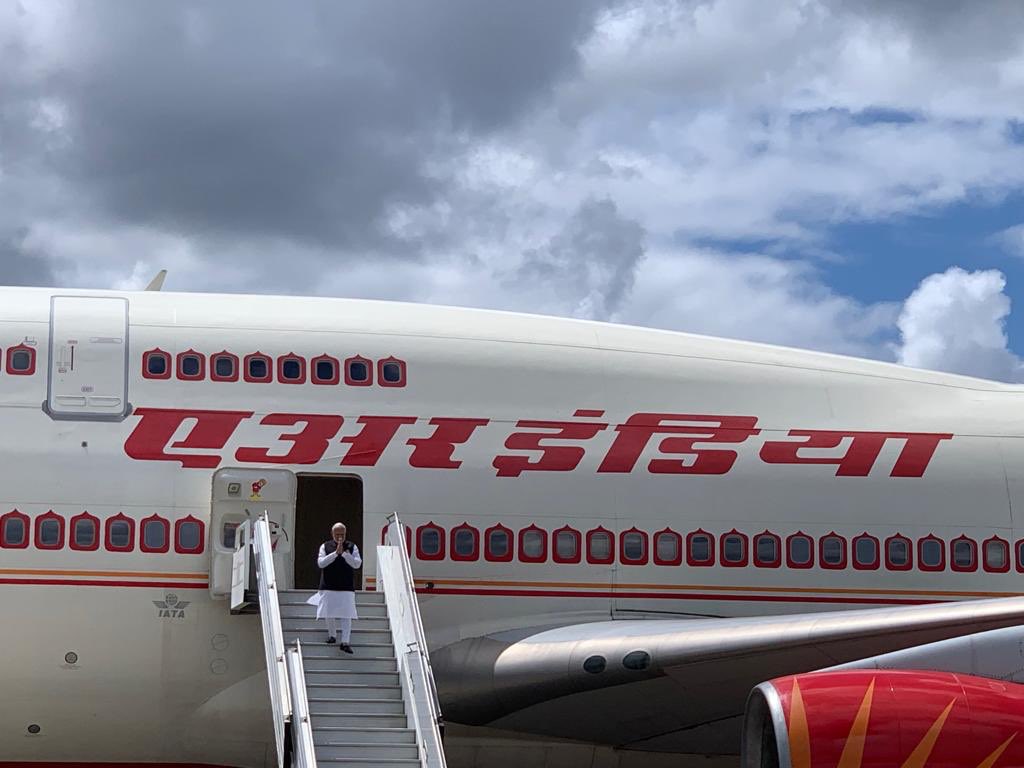 Buenos Aires: Prime Minister Narendra Modi touched down at the Buenos Aires’ Ministro Pistarini International Airport today to attend the 13th G-20 summit amongst other high-level meetings scheduled to be held on the summit’s sidelines.

PM Modi got a warm welcome by the Indians staying in Argentina as a huge crowd gathered at the hotel where he is staying to greet him.

#WATCH PM @narendramodi meets Indian community at a hotel in Buenos Aires,Argentina. PM is in #Argentina for the #G20Summit pic.twitter.com/xoOm6MczcT

He is slated to attend the Yoga for Peace Event at the La Rural Fairgrounds in a few hours from now, after which he will be heading out to hold a meeting with the United Nations (UN) Secretary-General Antonio Guterres.

Prime Minister Modi has a string of high-level bilateral and multilateral meetings lined up during this short trip from November 29 to December 1.

Apart from attending the 13th G-20 Summit, he is scheduled to hold a trilateral meeting with US President Donald Trump and Japanese Prime Minister Shinzo Abe.

He shall also be calling on Xi Jinping, the President of China, according to Foreign Secretary Vijay Gokhale. 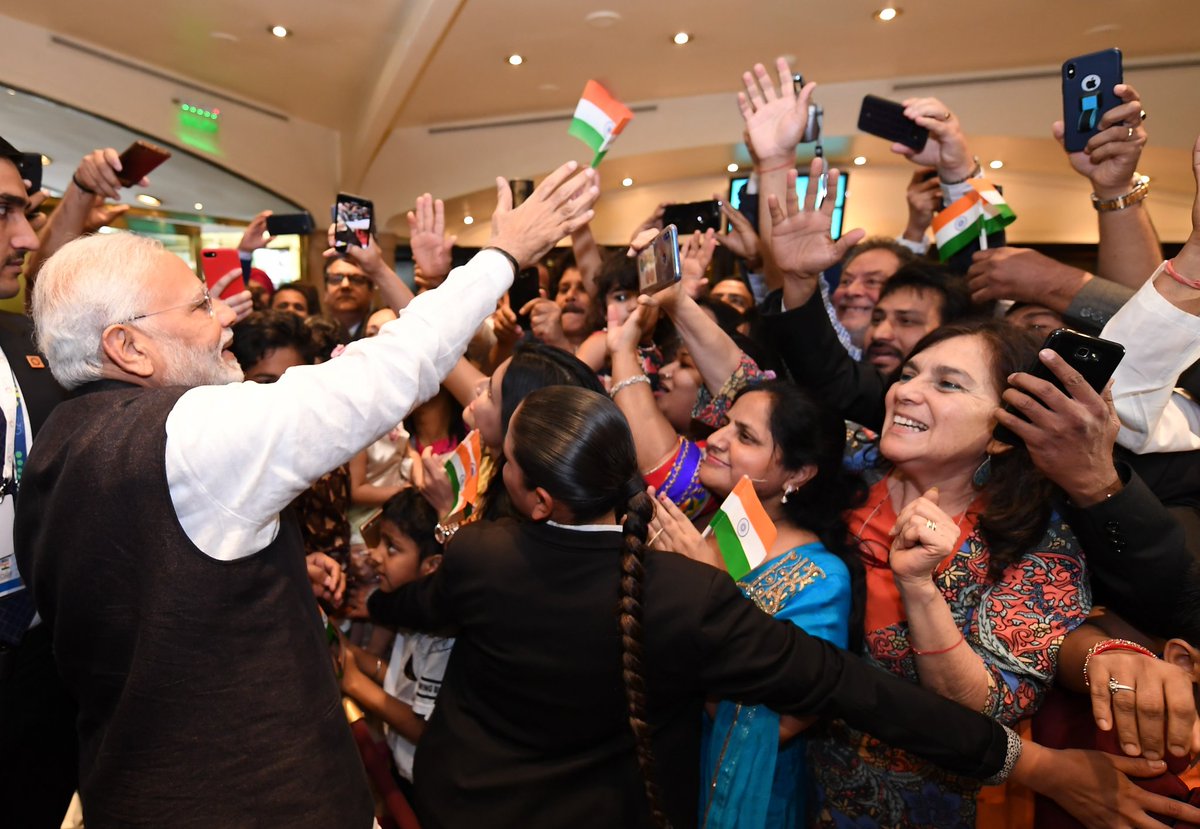 “I look forward to meeting leaders from other G-20 countries to review the work of G-20 in the last ten years of its existence and chart the ways and means to meet the new and upcoming challenges of the coming decade. We will deliberate on the situation of global economy and trade, international financial and tax systems, the future of work, women empowerment, infrastructure, and sustainable development,” Prime Minister Modi had earlier stated in a release issued on November 27.

ALSO READ: PM Modi to have trilateral meeting with Trump, Japan’s Abe on the sidelines of G20

He had further mentioned that he would be highlighting the need for reformed multilateralism during his trip.

Furthermore, Prime Minister Modi also underscored the “serious” need for the strengthening of international cooperation and enhance coordinated action against fugitive economic offenders and the financing of terrorism in the statement.

He will be returning from Argentina on December 2.