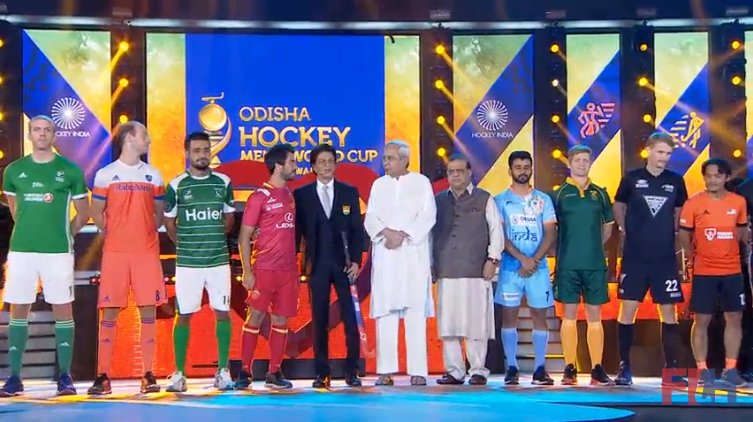 The 2018 Men’s Hockey World Cup kick started with a star-studded opening ceremony here at the Kalinga stadium on Tuesday.

The event started on a vibrating note with ‘Jai Hind India’ being played in the background. FIH president Narendra Batra took the center stage to start the celebrations of the event. He extended best wishes to all the teams participating in the prestigious tournament. 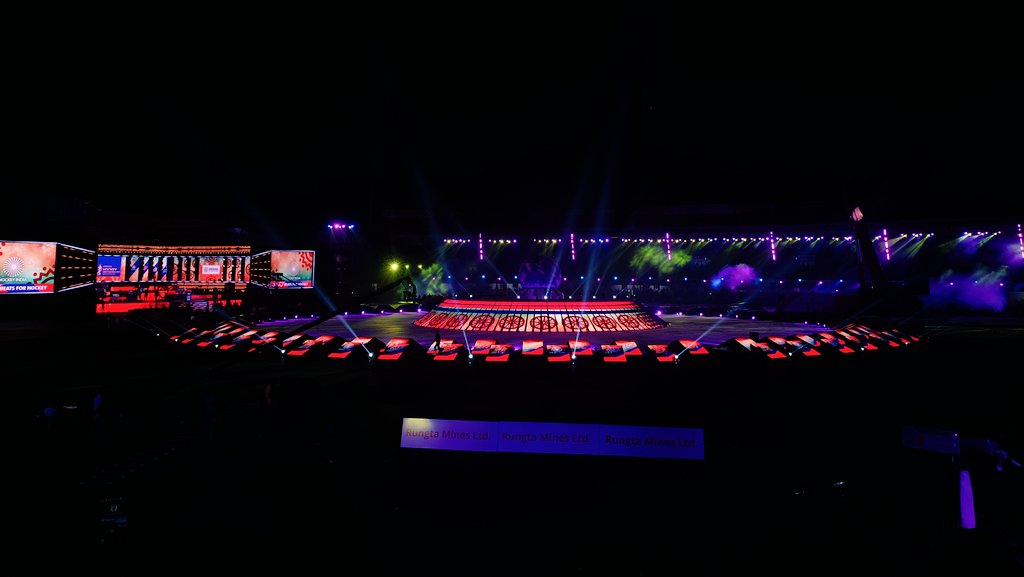 Odisha chief minister Naveen Patnaik, with his appreciating words, declared the tournament open. “I welcome all the international hockey teams, the distinguished delegates, and the hockey officials to Odisha. You’re the guests of 45 million Odia people,” Patnaik said. 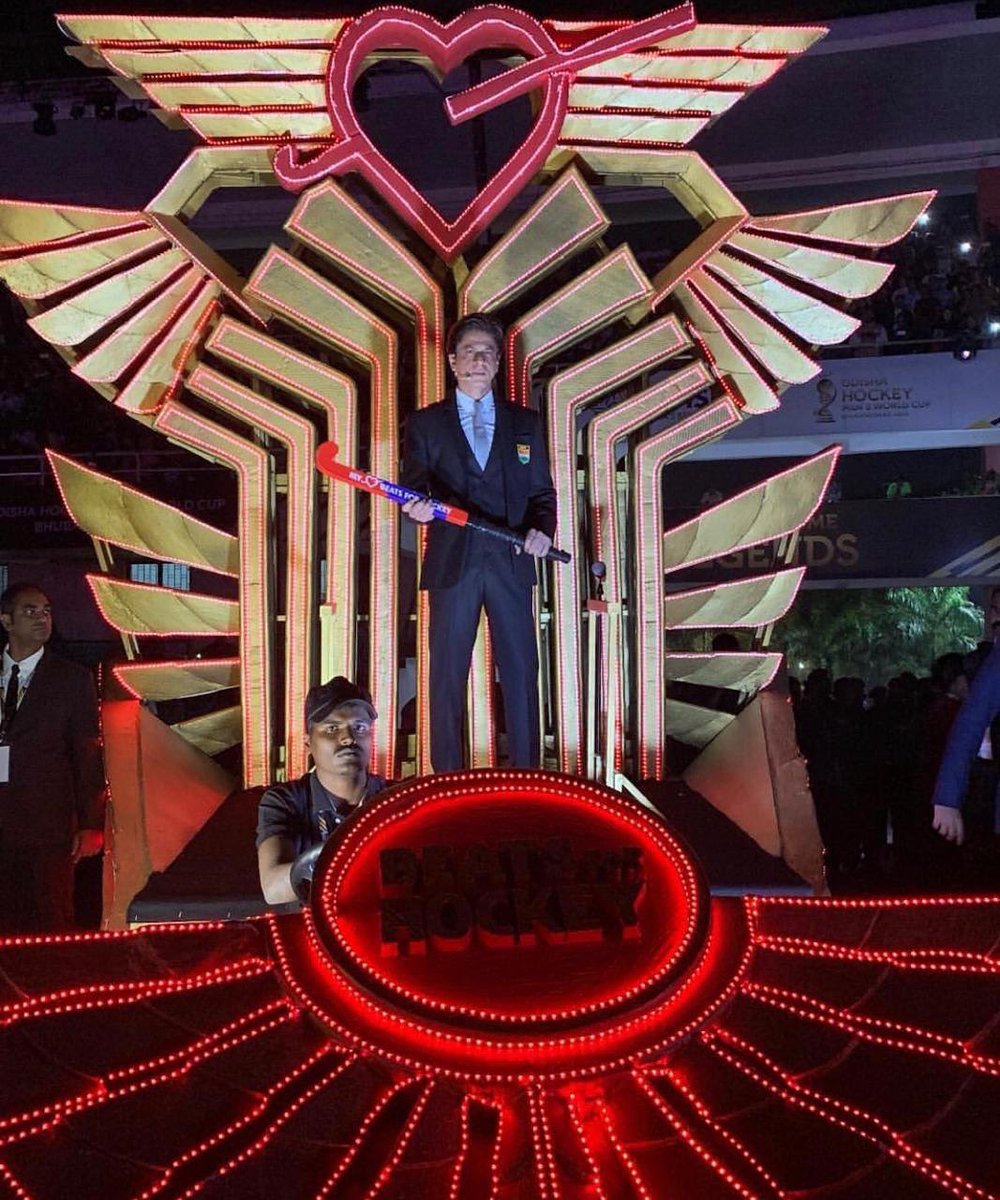 After the captains of 16 participating teams took the center stage, it was time for Bollywood superstar Shah Rukh Khan to make a grand entry. King Khan embraced Indian skipper Manpreet Singh with a warm hug and greeted every captain at the Opening Ceremony. 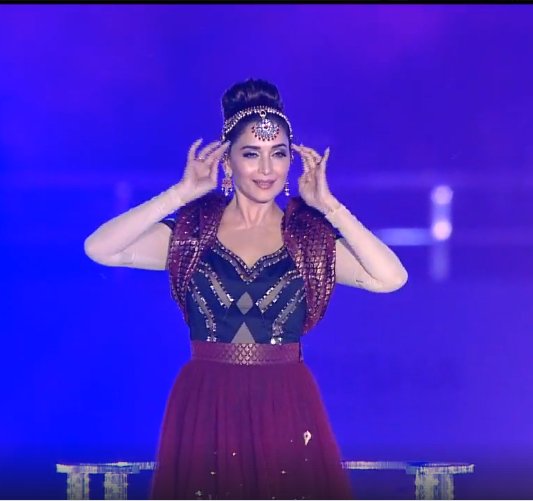 “Hockey feels like poetry in motion and players are artists when they run with the ball. What sets hockey apart from other sports is it’s an amalgamation of emotions, thoughts and lots of action,” Khan said on the occasion.

The superstar mesmerised the audience with his captivating words. The cherry on the cake was his ‘sattar minute’ speech from his hockey-based movie, Chak de India. Bollywood diva Madhuri Dixit, later, graced the evening with a sensational ‘Earth-themed’ dance performance. After the scintillating dance performance, global music icon AR Rahman filled the environment with serenity using his magical notes and enchanting voice.

The event concluded with the official Anthem, Jai Hind India, which was specially composed by Rahman for the World Cup.

India will begin their campaign at the prestigious tournament against South Africa on November 28 in Bhubaneswar.