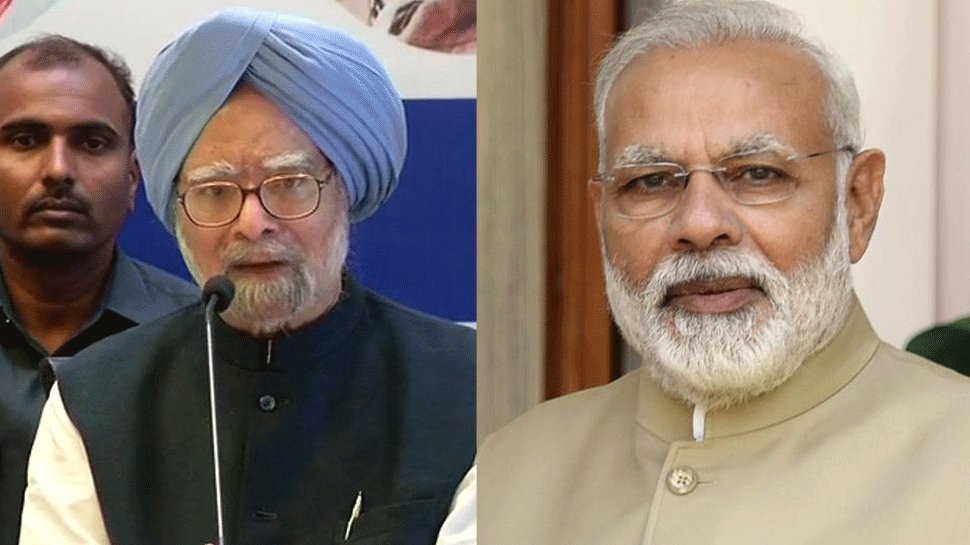 Former Prime Minister Manmohan Singh urged Prime Minister Narendra Modi to exercise restraint when visiting the states not ruled by the BJP, while adding that it was latter’s obligation as country’s PM to be more wary of the kind of language he uses.

Singh advised Prime Minister Modi that it was his duty to set an example with his conduct. Singh was at the launch of a book “Fables of Fractured Times” by former union minister Manish Tewari where former Jammu and Kashmir chief minister Farooq Abdullah was also present.

The former PM was replying to a question that what would be his advice to today’s politician on retaining dignity and decorum in such a polarised environment. Singh was at the launch of a book “Fables of Fractured Times” by former union minister Manish Tewari where former Jammu and Kashmir chief minister Farooq Abdullah was also present.

Singh said, “Last week I was asked whether I would use the same words for the present Prime Minister which I used during 2014 elections. I said no I will not repeat those words. My advice to the Prime Minister is that he should exercise due restraint becoming of the office of the PM.” 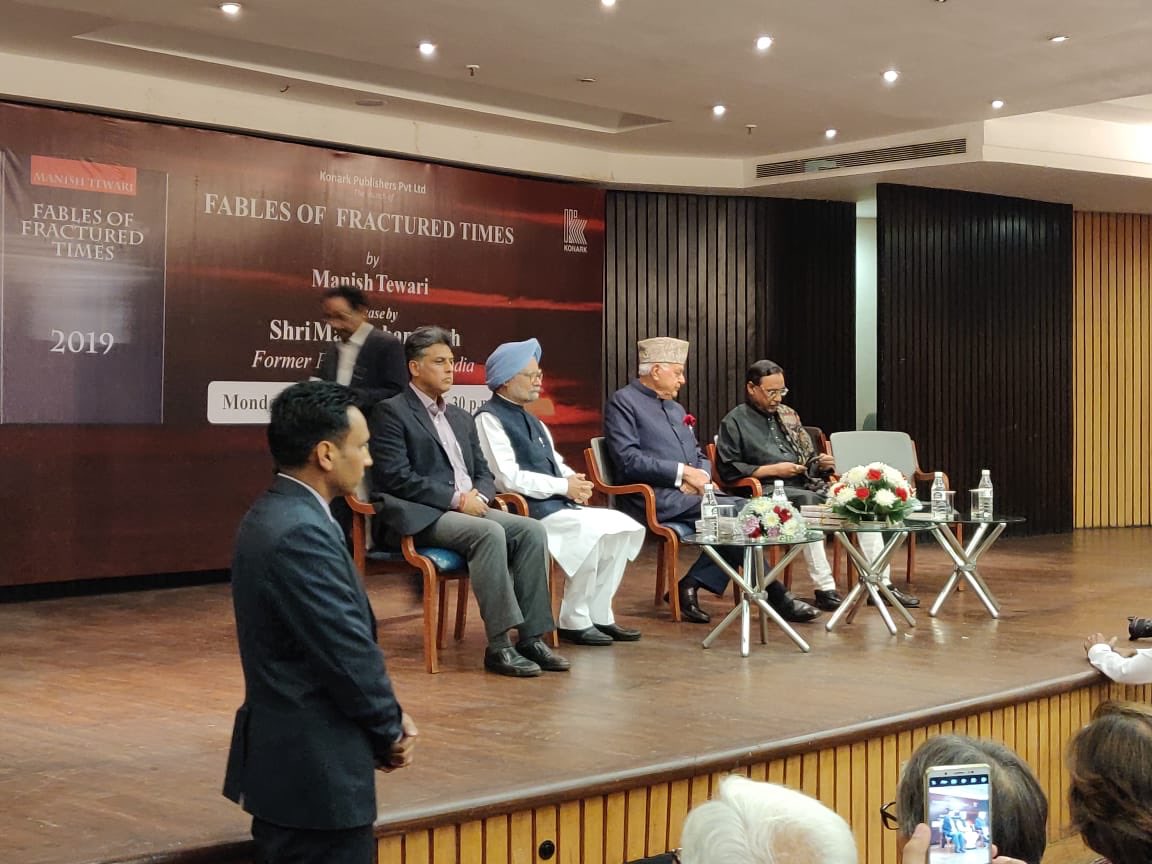 He further outlined that his relationship with chief ministers of BJP ruled state was very good when he was in the office.

“The Prime Minister when he goes to states, which are not ruled by the party to which he belongs, has an obligation to not to use a language of the type which has now become common practice. I would certainly say that my relations with the governments of Madhya Pradesh or Chhattisgarh were very good. We never discriminated against the BJP ruled state and I said Shivraj ji would himself certify that I am so.”

The heated political environment ahead of the upcoming assembly elections has witnessed fresh salvos being fired by different leaders in their public rallies.

Prime Minister Narendra Modi on Sunday had attacked the Congress and its party president Rahul Gandhi for dragging his mother and father into an election debate and said that while Congress leaders are hurling abuses at him, the party’s ‘naamdaar’ (dynast) is supporting them.

On the same day, senior Congress leader and former Rajasthan Chief Minister Ashok Gehlot said that Prime Minister Narendra Modi has downgraded the level of political discourse in the country like anything.

“No Prime Minister in the past had ever indulged in so many loose comments about senior leaders of their own country,” he said.