Ministry of External Affairs has cleared some key diplomatic appointments on Tuesday.

Nagraj Naidu, JS West Europe as the new Deputy Chief of Mission to the UN in New York.

Nagraj Naidu served as the Joint Secretary Eco Diplomacy and also had a long stint in China. He is 1998 Batch IFS officer served as Consul (Political and Commercial) at the Indian Consulate in Hong Kong between 2003 and 2006; and as Consul General of the Indian Consulate in Guangzhou, China from 2013 to 2015. Naidu has a Master’s Degree in Law and Diplomacy from Fletcher School of Law & Diplomacy, USA. 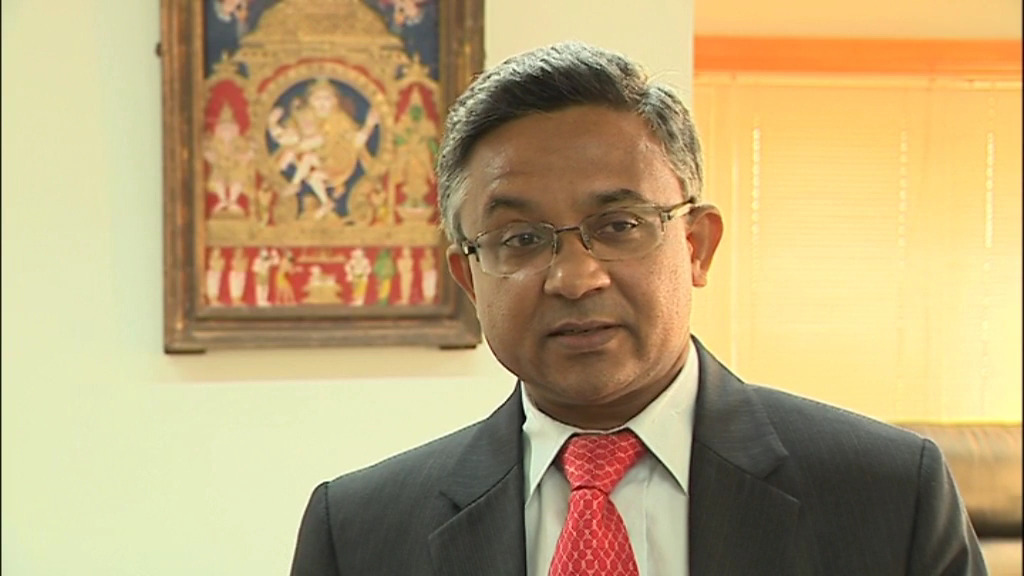 Rudra Gaurav Shresth currently Indian Envoy to Mozambique will move to Bhutan as the new Deputy Chief of Mission.

Biswajeet Dey from Trinidad and Tobago moving as DCM. Tanmay Lal currently Deputy Chief of Mission to the UN in New York will move as the new Indian Envoy to Mauritius.

Esha Srivastava currently Deputy Chief of Mission in Bhutan will move to Ministry of External Affairs in Delhi.

Puneet Agrawal Indian Consulate General in Hong Kong will move as the new Indian Deputy Chief of Mission to the UN in Geneva.

Bishwadip Dey India’s envoy to Trinidad and Tobago will move to Bangladesh as the new Indian Deputy High Commissioner.

Dinesh Bhatia Consul General in Toronto is being posted to Ministry of External Affairs in Delhi.