Home Sports Farewells, wins and donuts: That’s a wrap for the F1 2018 season 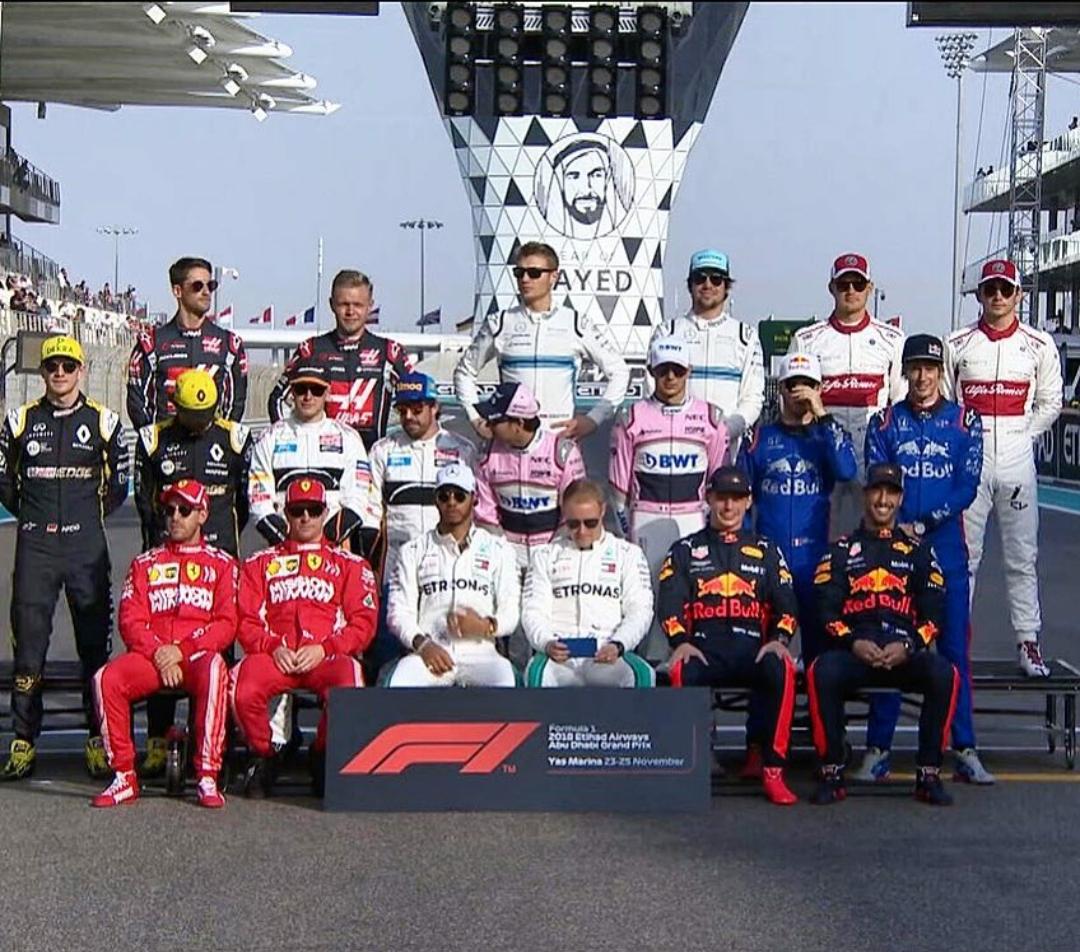 As the curtains come down on this season of the Formula One racing, we bid farewell to the legendary racer Fernando Alonso and the next season looks forward to the changes and transfers in the all the teams except for Mercedes and Hass. 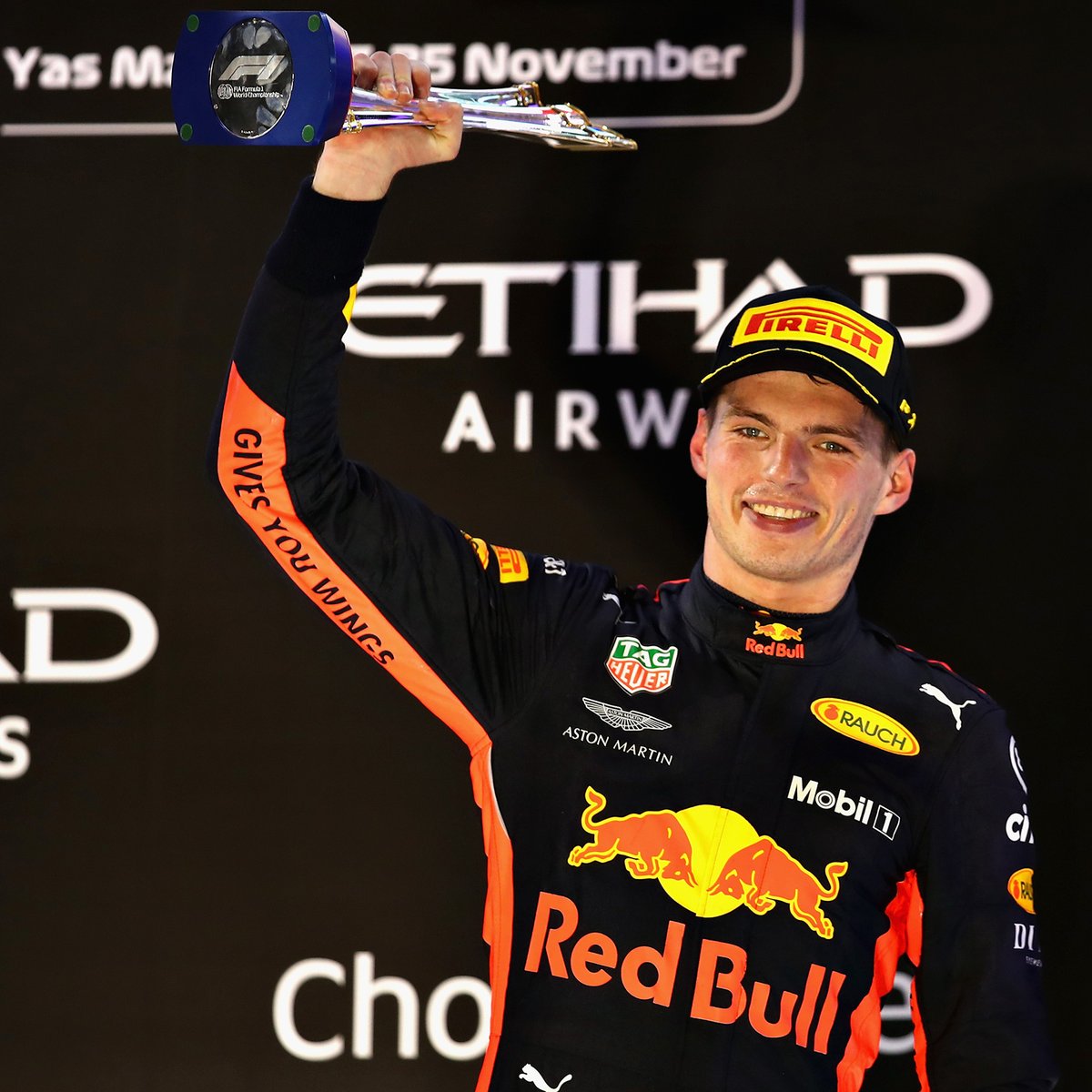 As the world bid farewell to legendary McLaren Driver Fernando Alonso, he was declared the Driver of the Day and shared a memorable moment on the grid with Hamilton and Vettle doing donuts.

We knew they were coming 🍩

But we didn’t know it would be these three 👀 😍#AbuDhabiGP #F1 pic.twitter.com/PAZF1QEsfA

Th Abu Dhabi GP 2018 saw many drivers race with their teams for the last time as they move on to join different teams from the 2019 season. 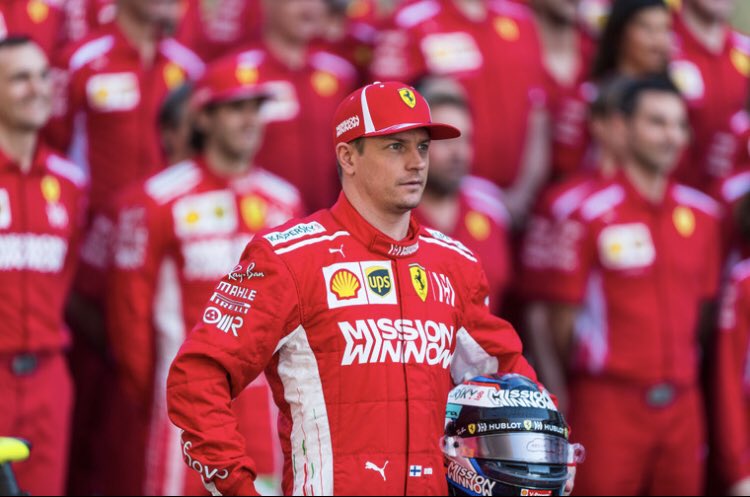 Nico Hulkenberg crashed out in the opening lap of the race and was trapped in the burning car for a few minutes before he was extracted safely. The driver walked out safely after being rescued.

Whoah 😱 That was big. But @hulkhulkenberg is ok 👌 . #Hulkenberg #F1 #Formula1 #AbuDhabiGP