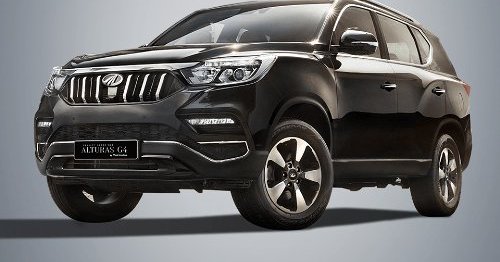 Mahindra, on Saturday evening, launched its all- new Alturas G4 with an initial price tag of Rs 26.95 lakh (ex-showroom, India).

The new flagship SUV will be available in two variants – Alturas G4 2WD and Alturas G4 4WD, with the latter priced at Rs 29.95 lakh (ex-showroom, Delhi). 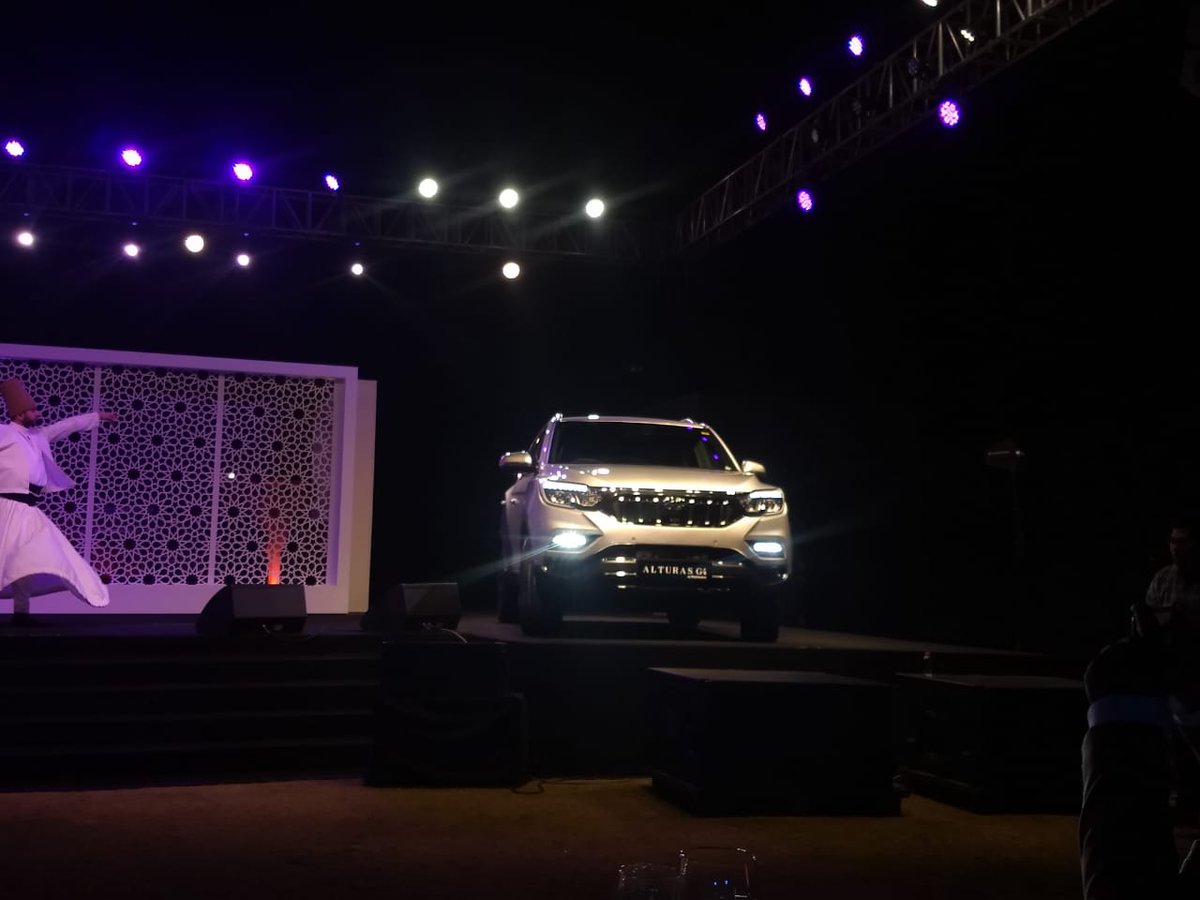 The Alturas G4 features the signature Mahindra grille with bold vertical chrome slats and the brand logo at the centre of it. The SUV is given the High- intensity discharge (HID) headlamps with integrated LED daytime running lamps (DRLs) and an aggressive front bumper with a second set of LED DRLs which act as cornering lamps. The rear of the new Mahindra SUV features wraparound LED taillights, a roof-mounted spoiler with integrated brake lights. 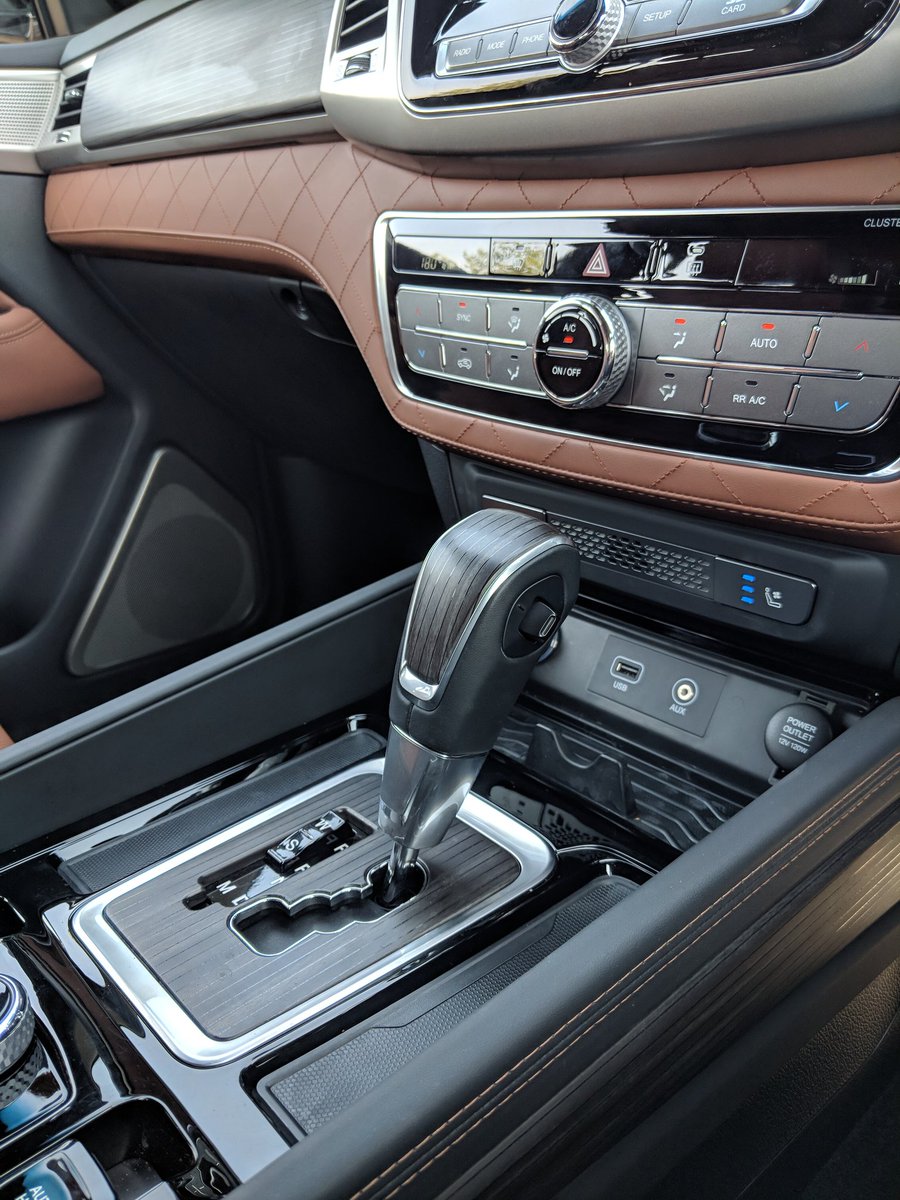 The Alturas G4 is powered by a 2.2-litre, four-cylinder, BS-6 compliant diesel engine that gives a power output of out a maximum of 178 bhp at 4000 rpm, and a peak torque of 420 Nm at 1600-2600 rpm. It is mated to a 7-speed automatic torque converter which is sourced from Mercedes-Benz, as standard. Mahindra doesn’t have a petrol engine on offer for the car currently.

The Mahindra Alturas G4 is all set to compete with the Ford Endeavour, Toyota Fortuner, Isuzu MU-X and the Skoda Kodiaq in the India market.