Walk down the memory lane with this teaser of ‘The Lion King’ | Newsmobile
Wednesday, July 6, 2022

Disney released the trailer of the 1994 classic ‘The Lion King’ remake and the nostalgia hits the viewers real hard with the similar graphics and background score.

The Walt Disney Pictures production is a photorealistic, computer animated movie and is directed by Jon Favreau. The trailer shows the opening shot of the movie, which shows Rafiki present a baby Simba to the animals of the Pride Lands, above the rock. The trailer plays the original film’s opening track ‘Circle of Life’ along with Mufasa’s narration.

The movie has a bag of big names that will be lending their voices to the characters, including Donald Glover as Simba, Beyoncé as Nala, and James Earl Jones reprises the voice of Mufasa. Hans Zimmer is also returns to score the film, while Elton John is comes back to rework some of his original compositions. 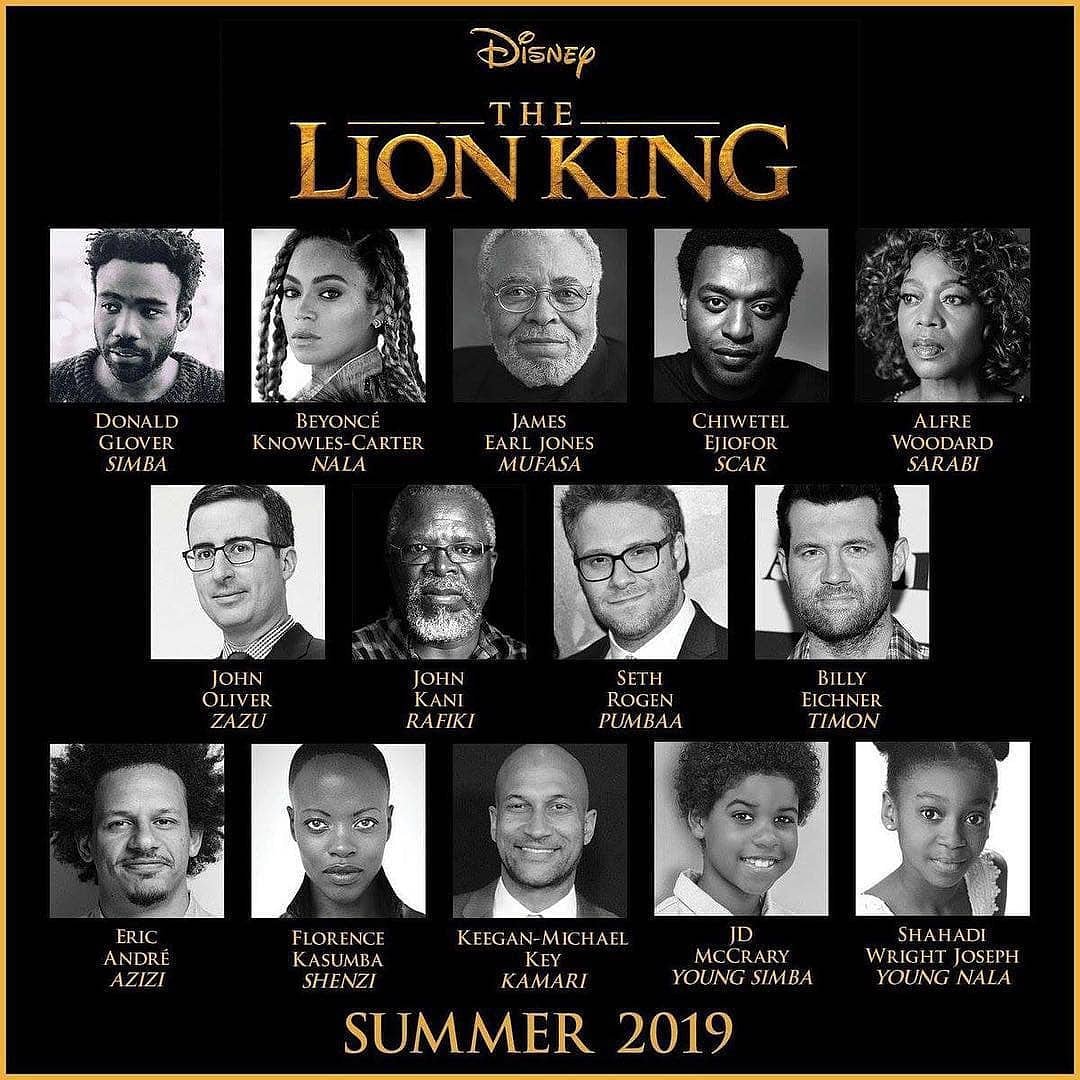 Once put parallelly, one can see how strikingly similar the remake is to the original movie in every aspect possible.

Here’s a side-by-side of ‘The Lion King’ trailer with the same scenes from the 1994 original movie. #TheLionKing pic.twitter.com/nHpKHWDzPJ