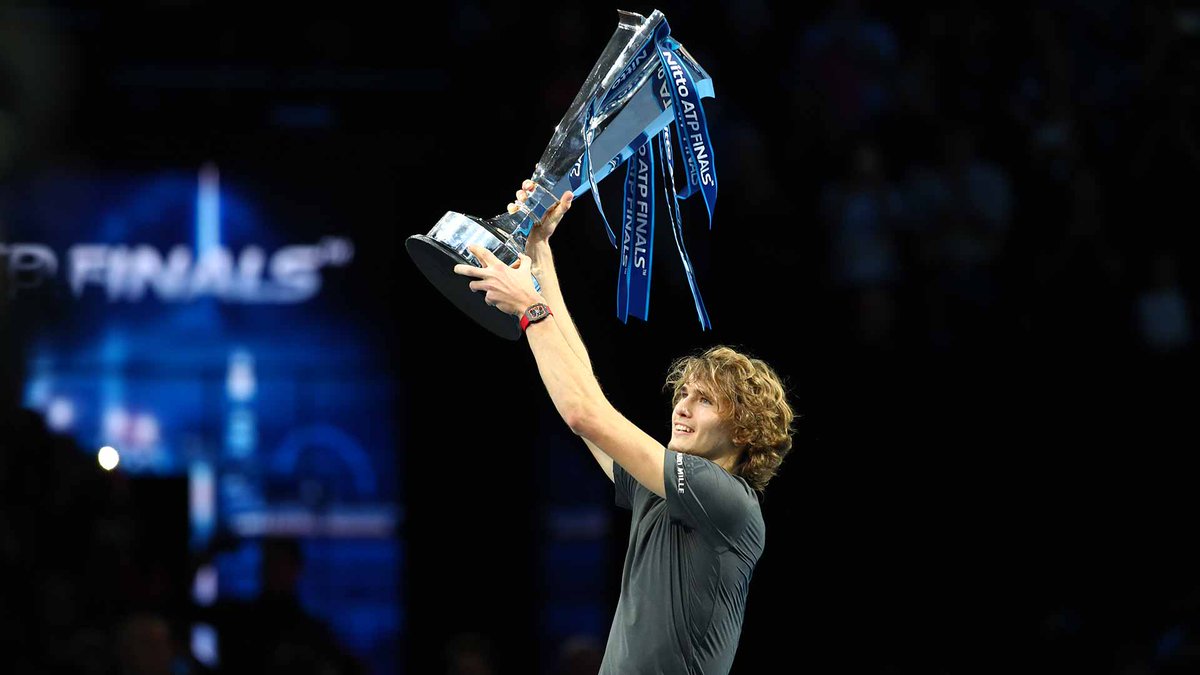 The ATP super heavyweights of current era Roger Federer, Rafael Nadal and Novak Djokovic started their journey as a player at ATP more than a decade back. Federer won his first Grand Slam in 2003 (Wimbledon), Nadal in 2005 (French Open) and Djokovic in 2008 (Australian Open). Understandably, all three of them made their ATP debut at least 2-3 years before they won their first Grand Slam and thus they are active now for 15-20 years. 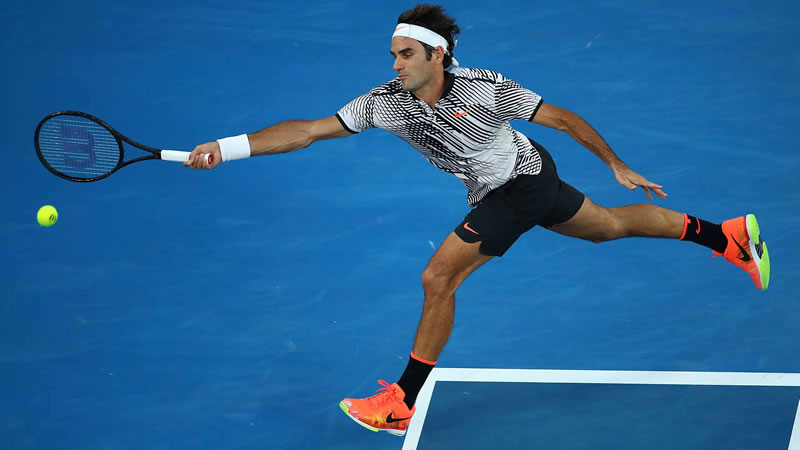 Now imagine this; had you told someone in 2008 that in 2017 & 2018, all eight Grand Slams would be lifted by these three then what would have been the reaction from the other side? For sure it would have been “oh, are you completely out of your mind?” It is actually hard to believe that a player would maintain the Grand Slam winning spree for 12-15 years in highly competitive ATP tour.

But these three are different blokes for sure. The dominance of these three at the ATP is unparalleled and the game has been waiting for his next superstar ever since Djokovic made his debut in 2008. These big three champions together have won a whopping 51 Grand Slams and which defines the dominance.

So when Alexender Zverev won the recently held ATP Finals at London, it was certainly welcome news for the sports and its fans. More so it is because of the reason the 21 years old was tipped the next big thing in Tennis, the moment he won a Grand Slam at junior level in 2014. However, despite showing brilliance at times, Zverev was not able to make the breakthrough and his best performance in Grand Slam has been limited to QF only. 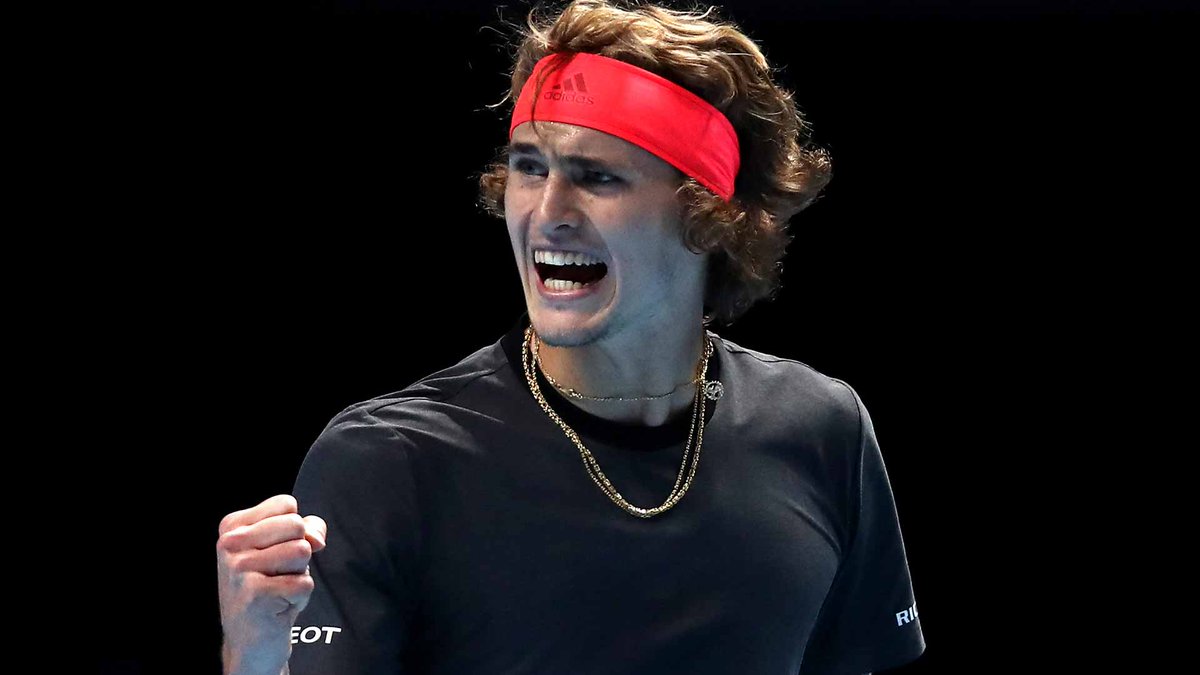 However this year in ATP Masters, Zverev was convincing as he cleared two biggest hurdles in the semi-final and final, which is Federer and Djokovic, although he was defeated by Djokovic in the group match. It is worthwhile to mention here that third heavyweight Nadal pulled out of the tournament in the last minute due to fitness issues. 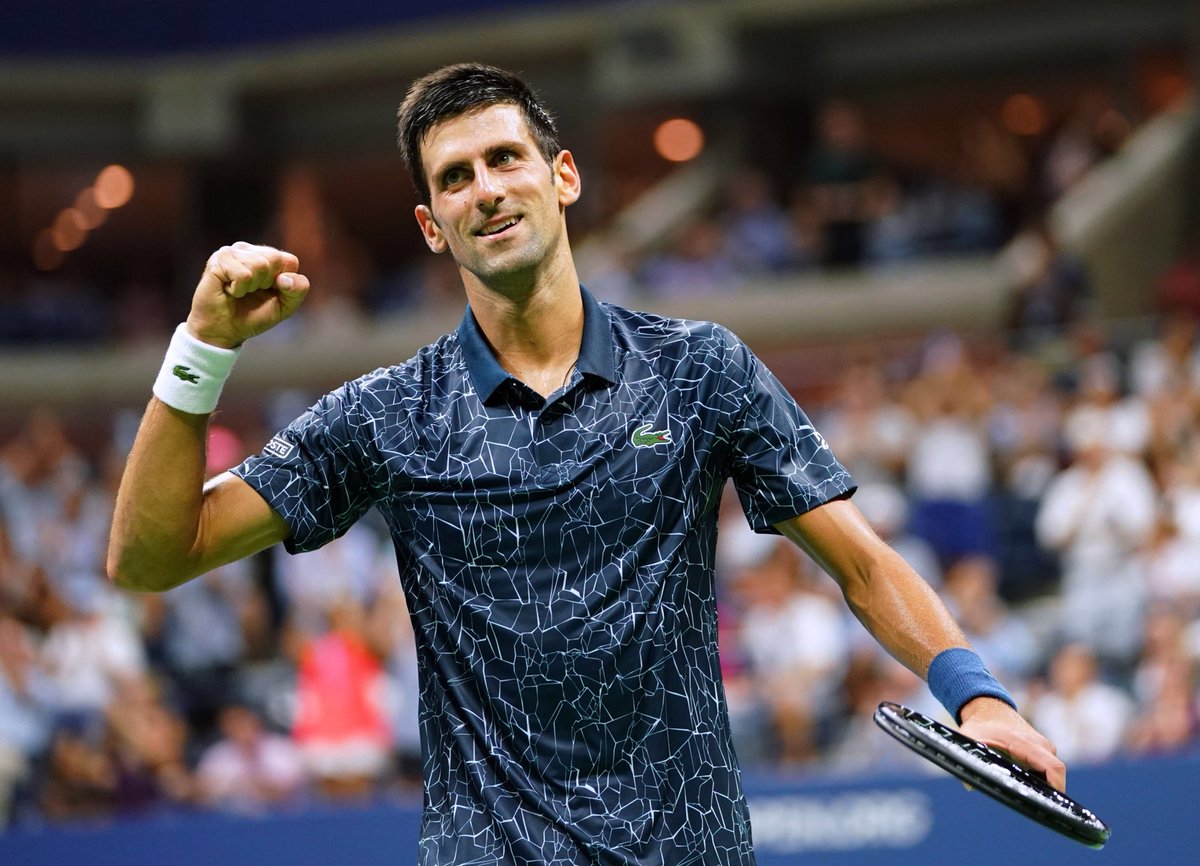 As mentioned above, after Djokovic’s entry in 2008, ATP has been waiting for the next superstar (someone who can consistently win Grand Slams). Argentina’s Juan Martín del Potro created a wave in 2009 after he won US Open. Del Porto defeated Nadal and Federer in the semi-final and finals during 2009 US Open. It seemed that Porto would be the next big thing at the ATP but then he failed to maintain the momentum and after his 2009 US Open victory, he couldn’t even make it to a Grand Slam final. Same was the story for the player like Marin Cilic, who won his sole Grand Slam in 2014 (US Open) and then made few Grand Slam final appearance.

Andy Murray and Stan Wawrinka made their space to an extent with multiple Grand Slam but they remained notches below these three. 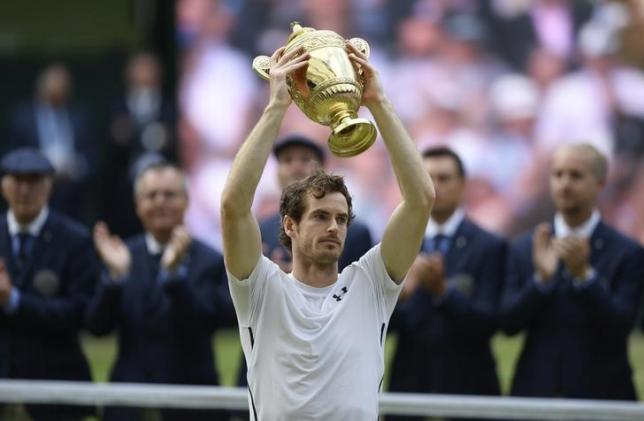 This ATP victory may the right breakthrough, which Zverev was looking for and he may be a player to watch in 2019. Out of the three heavyweights, Federer is already 37 years old now and he really is at his fag end. But Nadal and Djokovic may remain active for another 3-4 years. Zverev though will get tough competition from Djokovic out of these two. After remaining two years in oblivion, Djokovic 2.0 made an emphatic comeback this year in Wimbledon and he looks very formidable. Notwithstanding Zverev’s victory over Djokovic in ATP Masters, he will get tough competition in Djokovic in 2019 and beyond.

Just 21 years old, Zverev has a long career ahead of him. He became first German to win ATP Masters in 23 years as last time it was Boris Becker who won this in 1995. Zverev can also bring back Germans back at fore at the ATP as after Boris Becker and Steffi Graf, Germany has also been looking for its next superstar in Tennis.

Zverev victories would be a significant moment for the closing phase of ATP in 2018 and he now must be looking forward to this first Grand Slam in 2019. Let’s wait and watch that how things unfold at ATP in 2019 and how Zverev negotiate with these big three.

(Author is a NewsMobile iJourno)