These Bollywood stars will give life to Netflix’s ‘Mowgli’ | Newsmobile
Monday, June 27, 2022 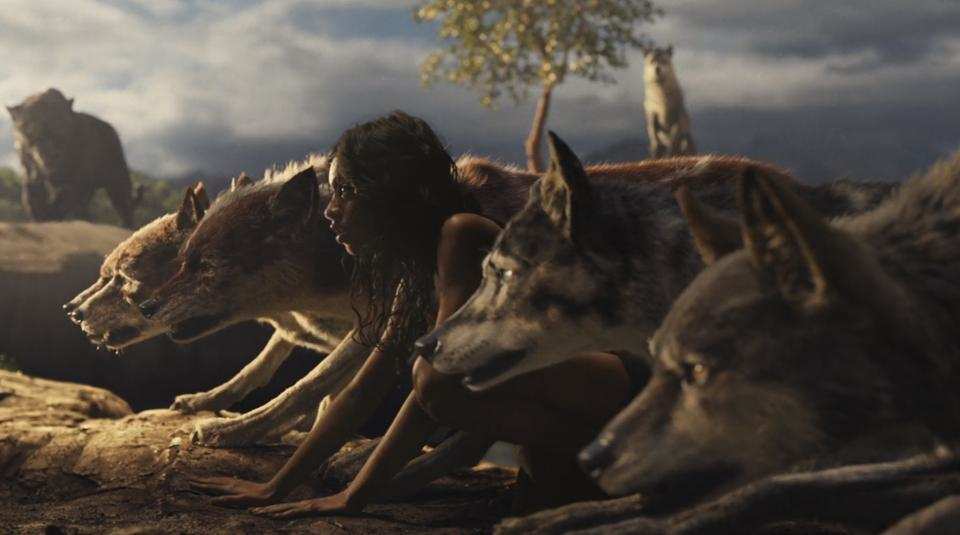 Netflix, on Tuesday, announced the names of Bollywood stars who will be lending their voices for the Hindi dubbed version of Netflix’s ‘Mowgli: Legend of the Jungle’. 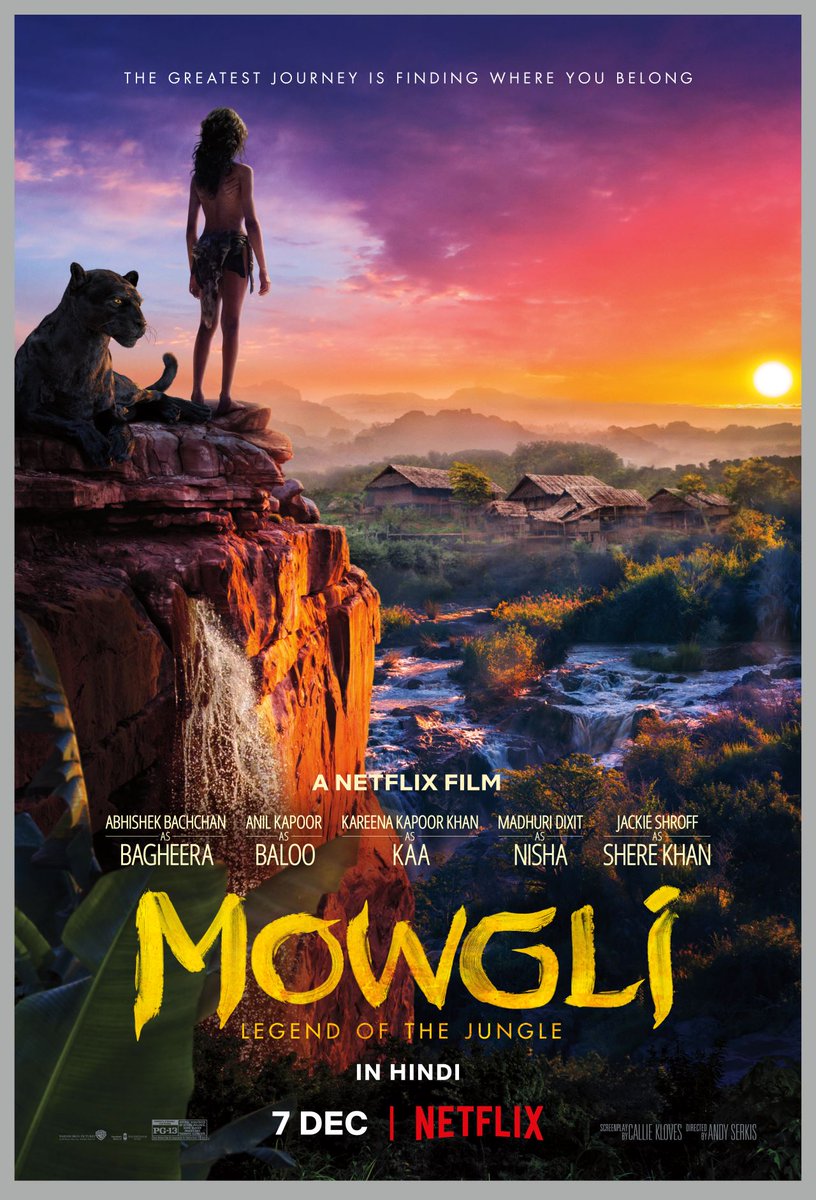 Kareena Kapoor Khan, Abhishek Bachchan, Madhuri Dixit Nene, Anil Kapoor and Jackie Shroff are all set to lend their voiced to the various characters of the show. 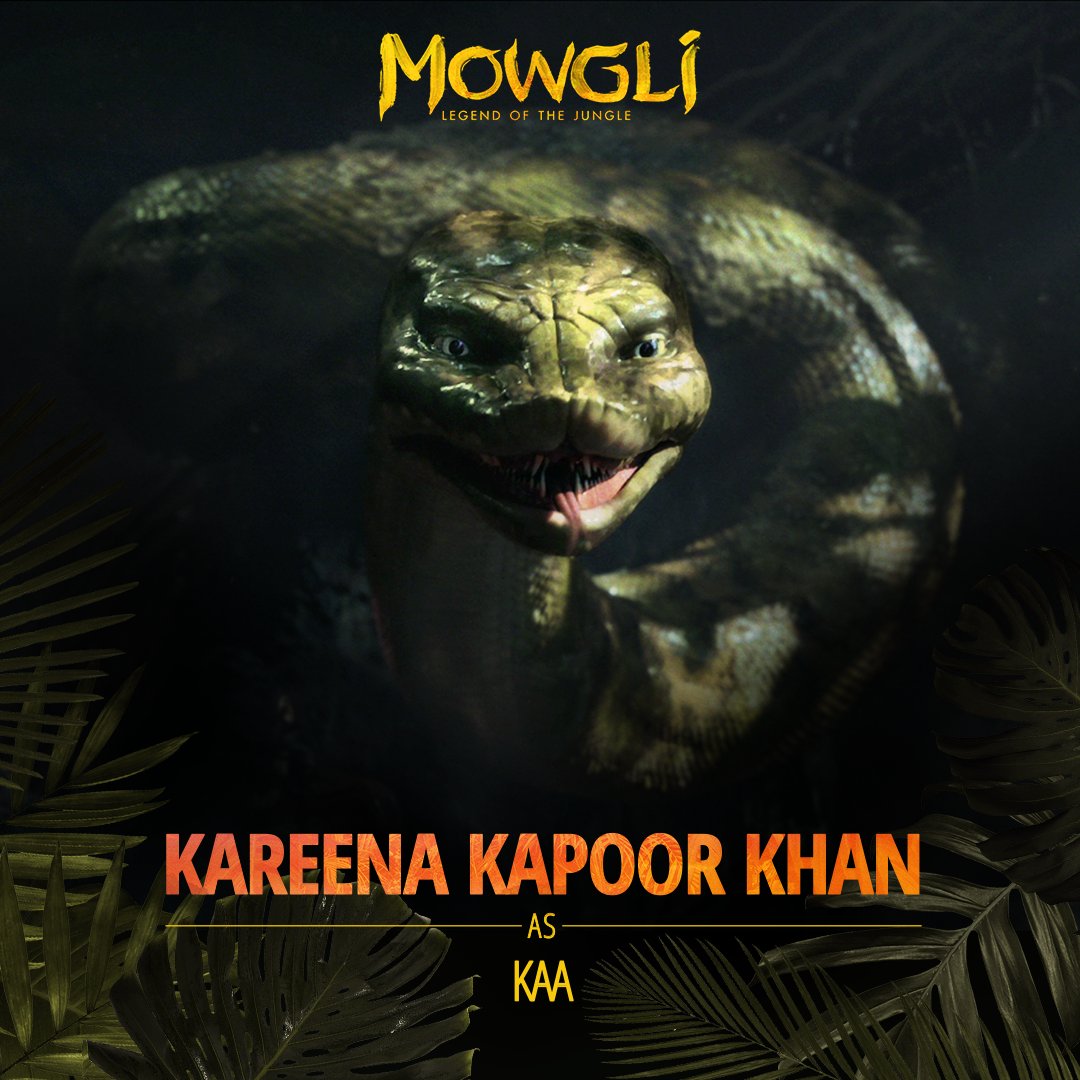 Abhishek will lend his voice to the black panther Bagheera, while Kareena will be the voice to the python Kaa. 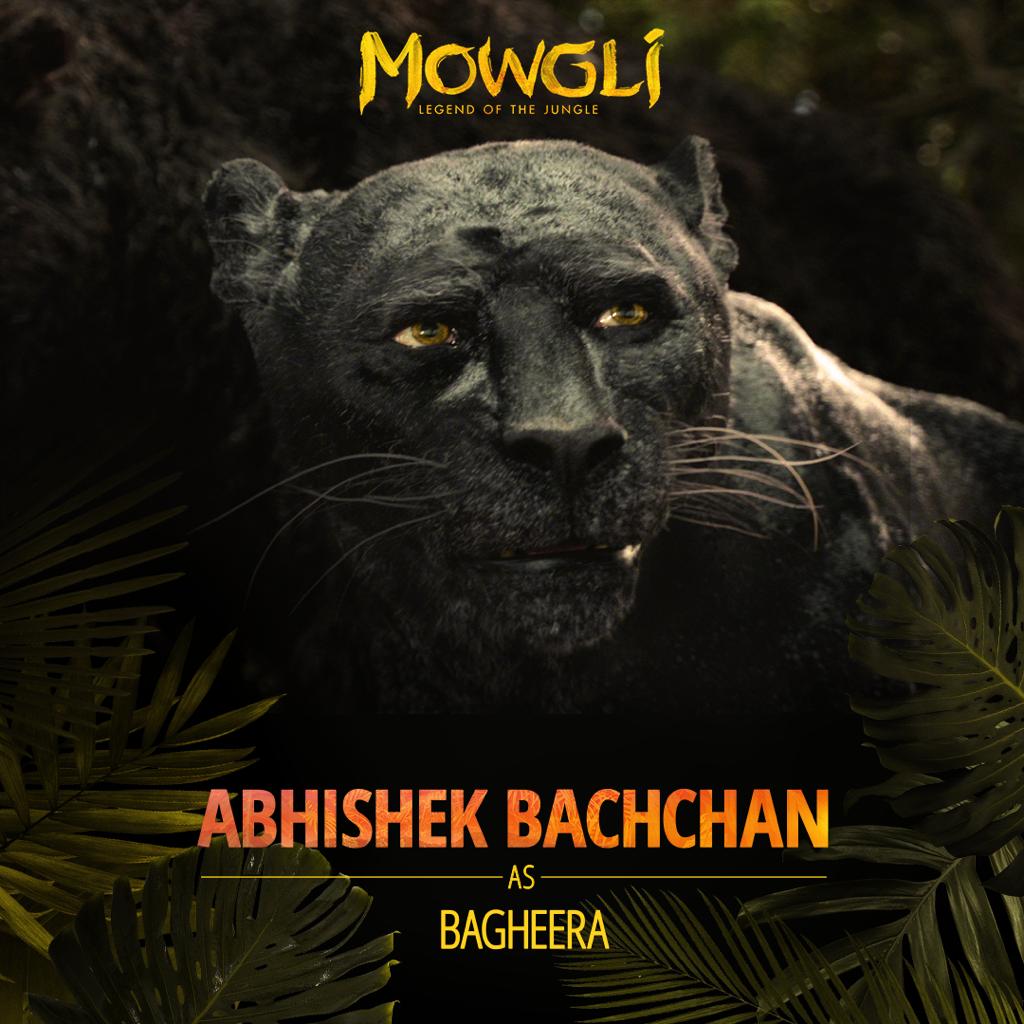 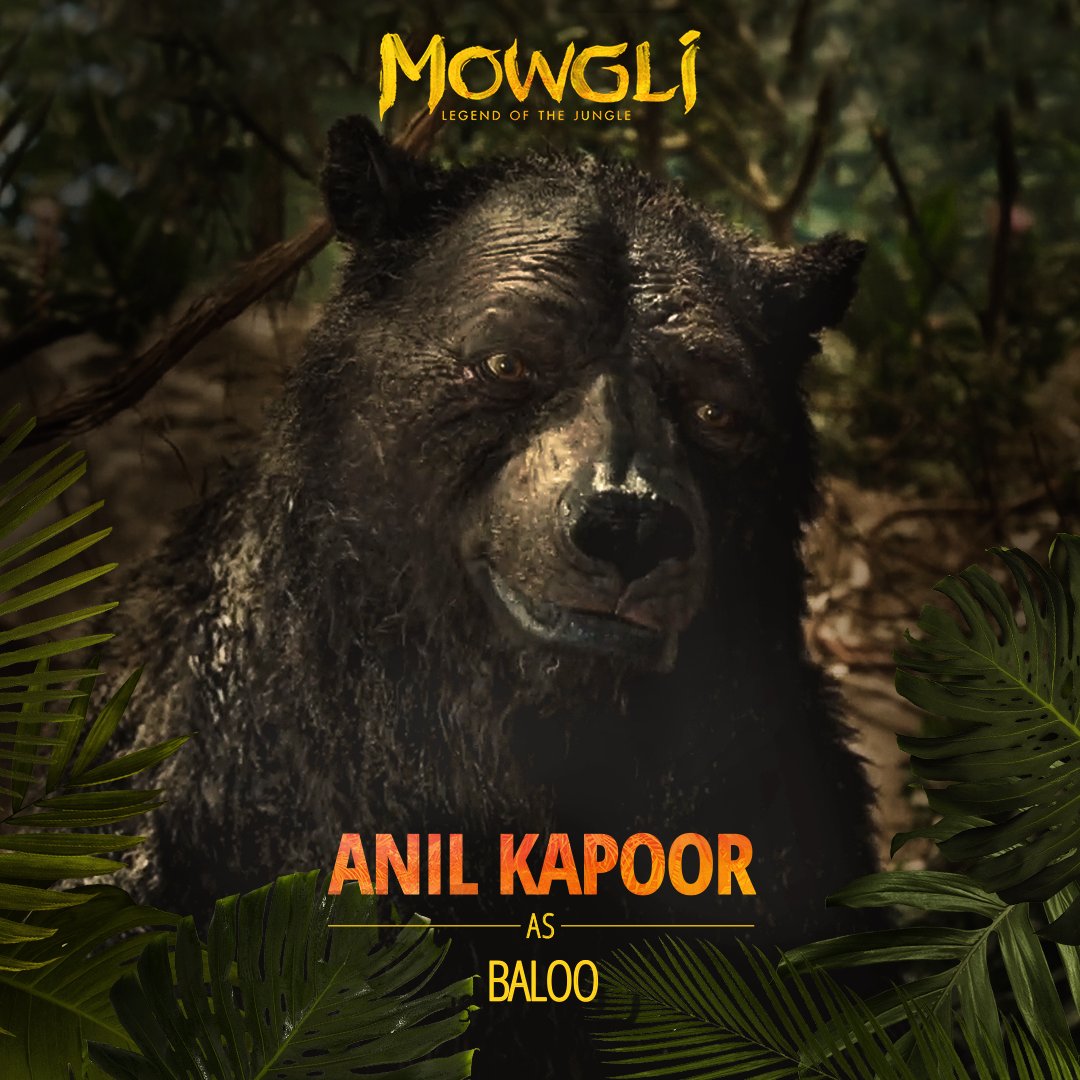 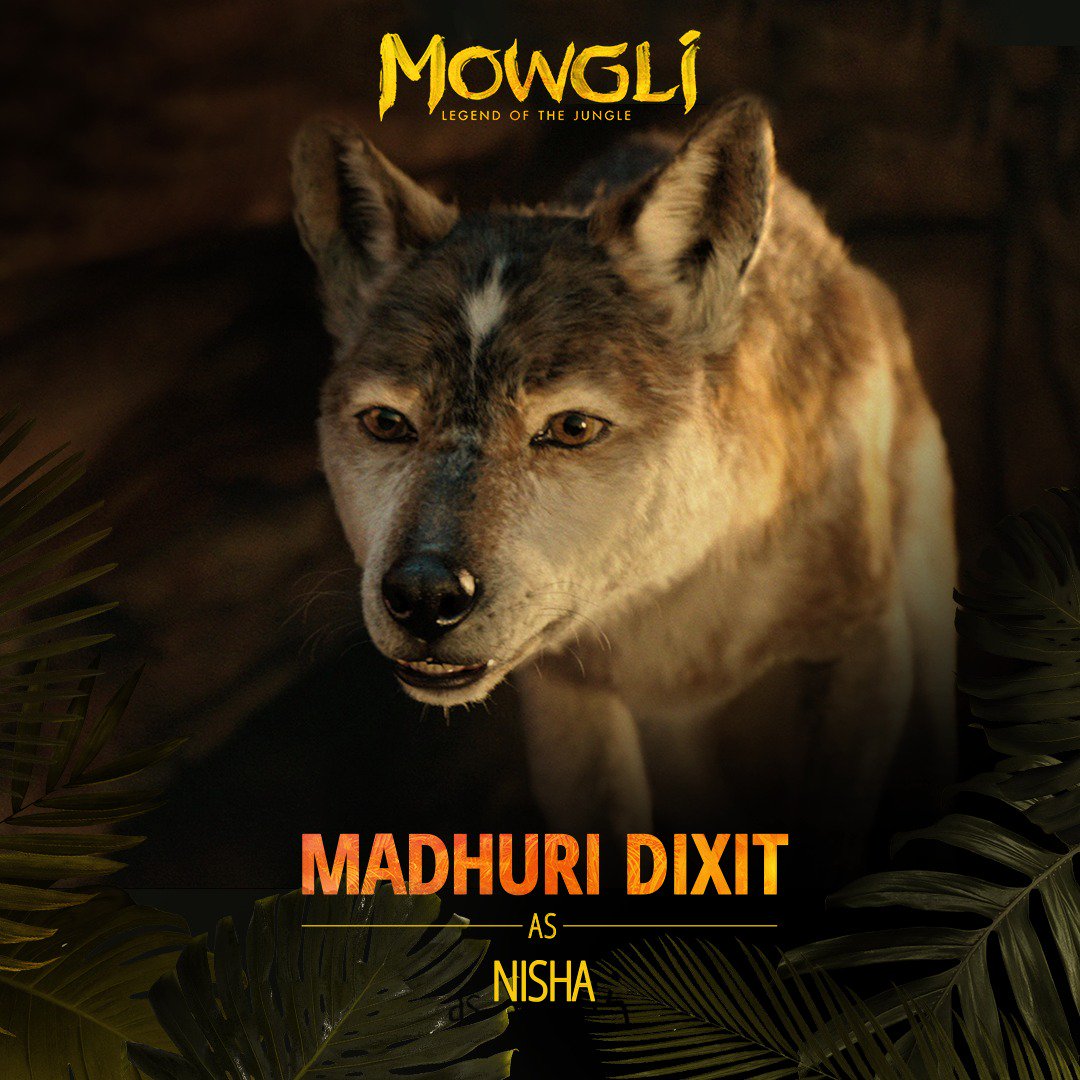 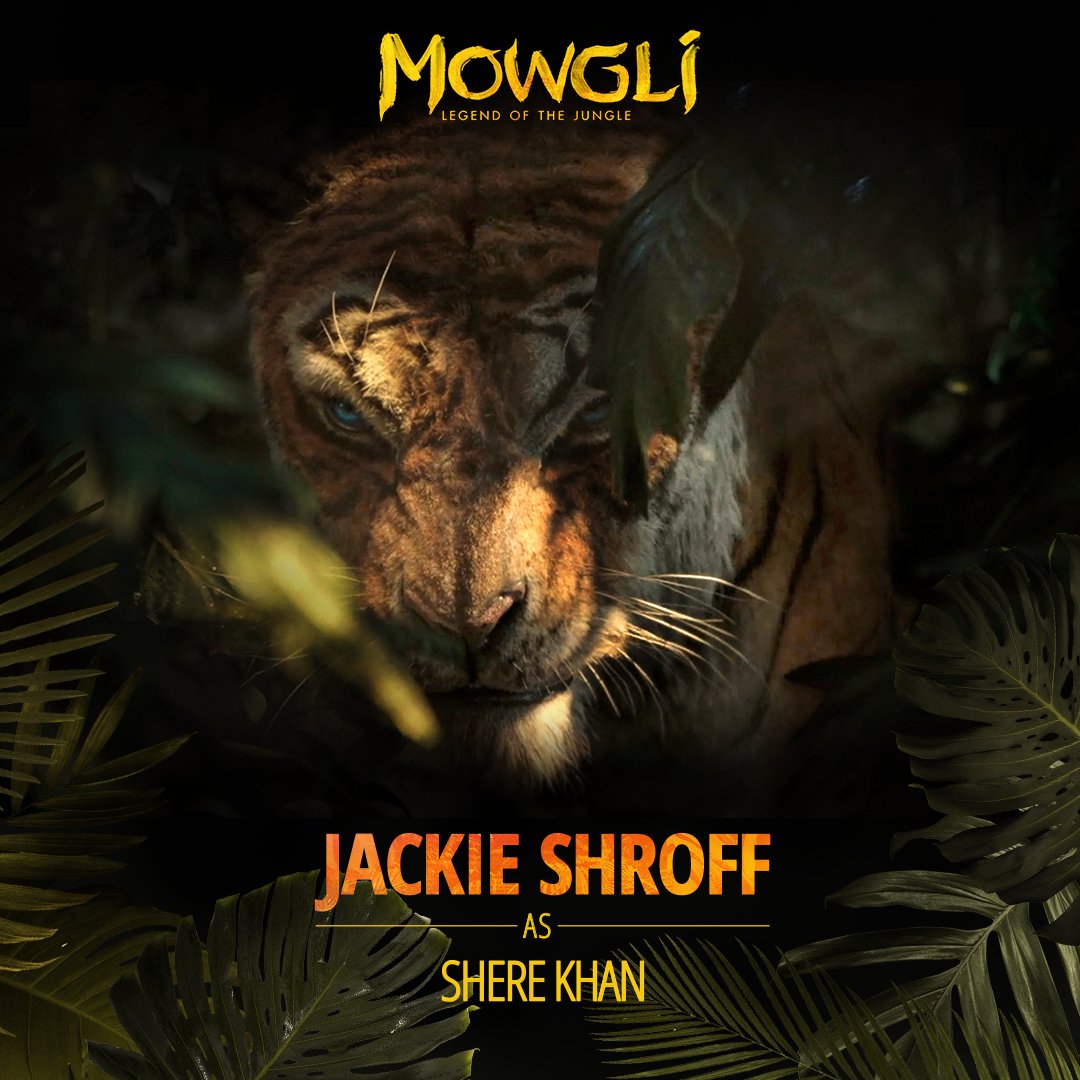 Rohan Chand, an Indian-American child actor, will be seen in the role of Mowgli, while Matthew Rhys is Lockwood and Freida Pinto plays the role of Messua.

‘Mowgli: Legend of the Jungle’ is based out of Rudyrad Kipling’s famous classic ‘The Jungle Book’ and Netflix bought the film from Warner Bros in July this year, who had planned to release the movie in October.

Directed by Serkis, ‘Mowgli: Legend of the Jungle’ will premiere globally on Netflix on 7th December 2018.

Serkis along with Louis Ashbourne Serkis, Rohan, Bale and Freida will visit Mumbai for the world premiere of their film, which will be held on 25th November.