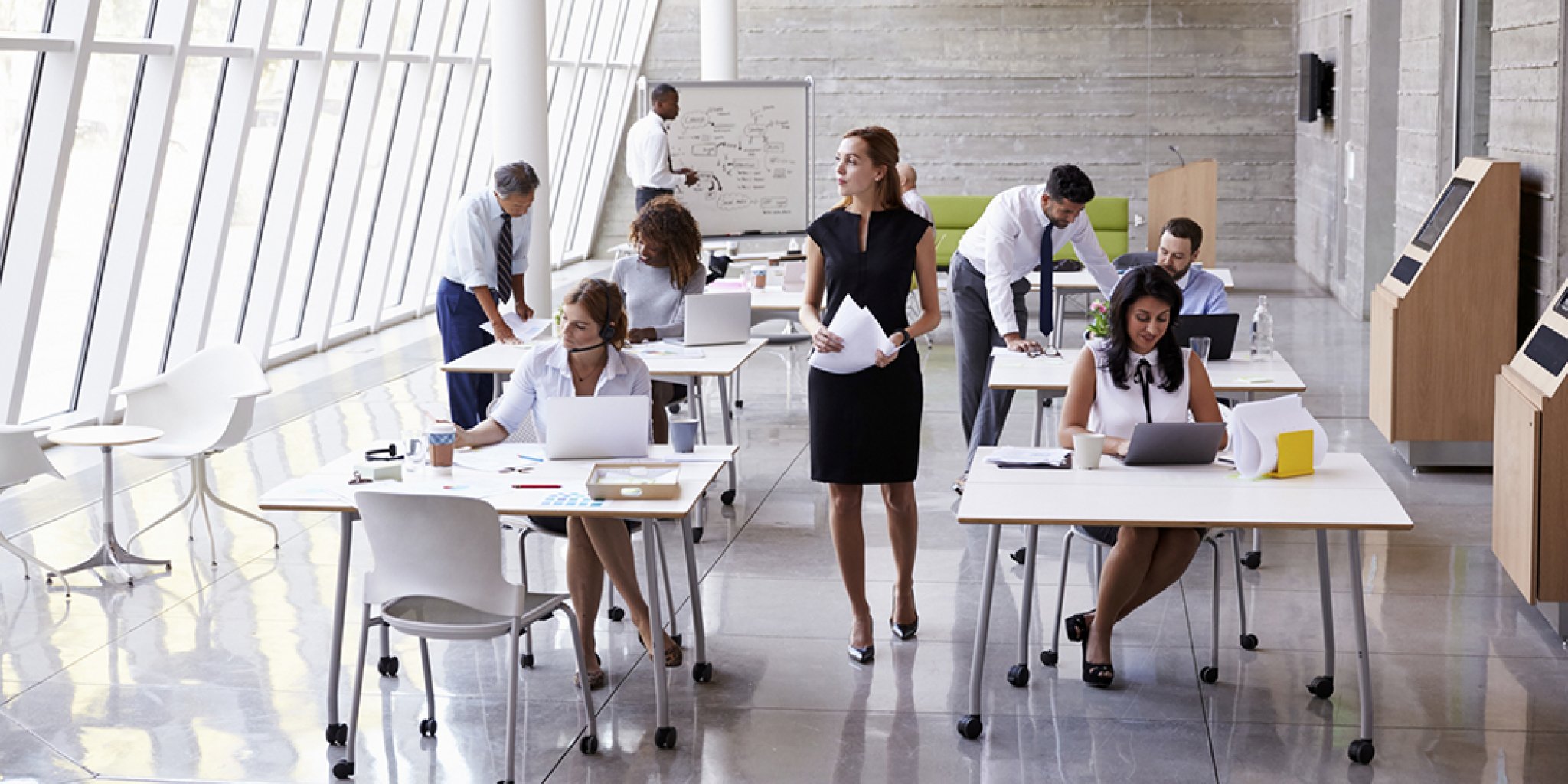 To work or not to? And more importantly, to work in what kind of set up.

With times, work culture has also changed tremendously. Open offices, sharing desks and large sitting areas are the norm of the day. Most organisations have moved to this set up. The days of the cabins are gone. In fact, research says that approx. 80% office plans in the US are open ones now. Yet, the latest research conducted over the past year and till recently suggests otherwise. It states that even though open spaces might be beneficial to the company because of space utilisation, it may not, necessarily, result in enhanced productivity.

It states that people may find a coffee shop more productive and less intrusive than an open plan office, even though both environments are noisy.

The other person’s matter IS our matter too –
As much as one tries to stay away from listening to another conversation, it is not entirely easy in an office. We can’t stop ourselves from getting drawn into others’ conversations or from being interrupted. Researchers found that face-to-face interactions, conversations and other disturbances affect a person. Whereas a coffee shop, by contrast, has noise but the chances of those noises affecting us are minimal and the other person’s conversation is of less relevance to us. Also, chances of interruptions are less too. 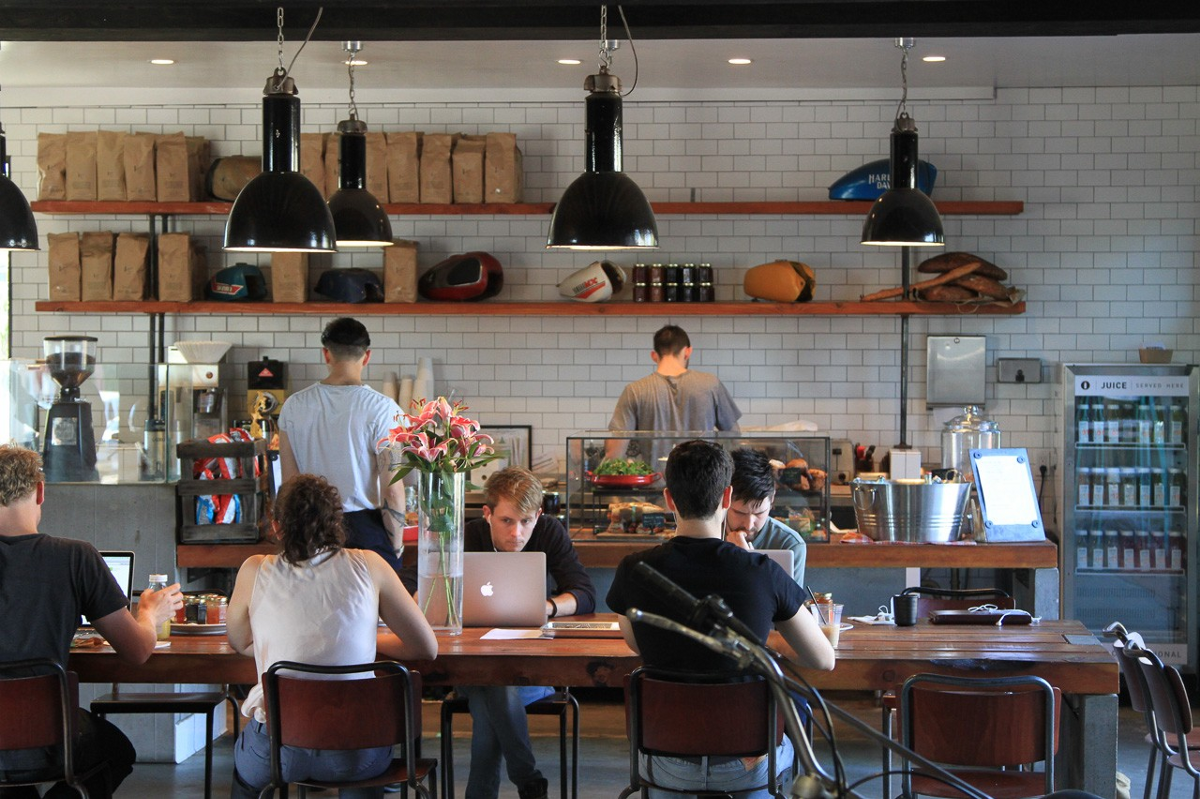 Equality matters –
In a coffee shop all co-workers or people sitting around are equal. There is no hierarchy.
In an office, social pressures exist and a formal chain of command needs to be followed. If the boss calls out, one has to listen. If a meeting comes up, it has to be adhered to and so on.

Distractions are easier –
Researchers found that while technically quieter, it’s actually easier to get distracted in an open plan office. A person, whether an introvert or extrovert can get distracted because of the stimuli and the sound, the constant movement and the continuous call-outs can hamper productivity. 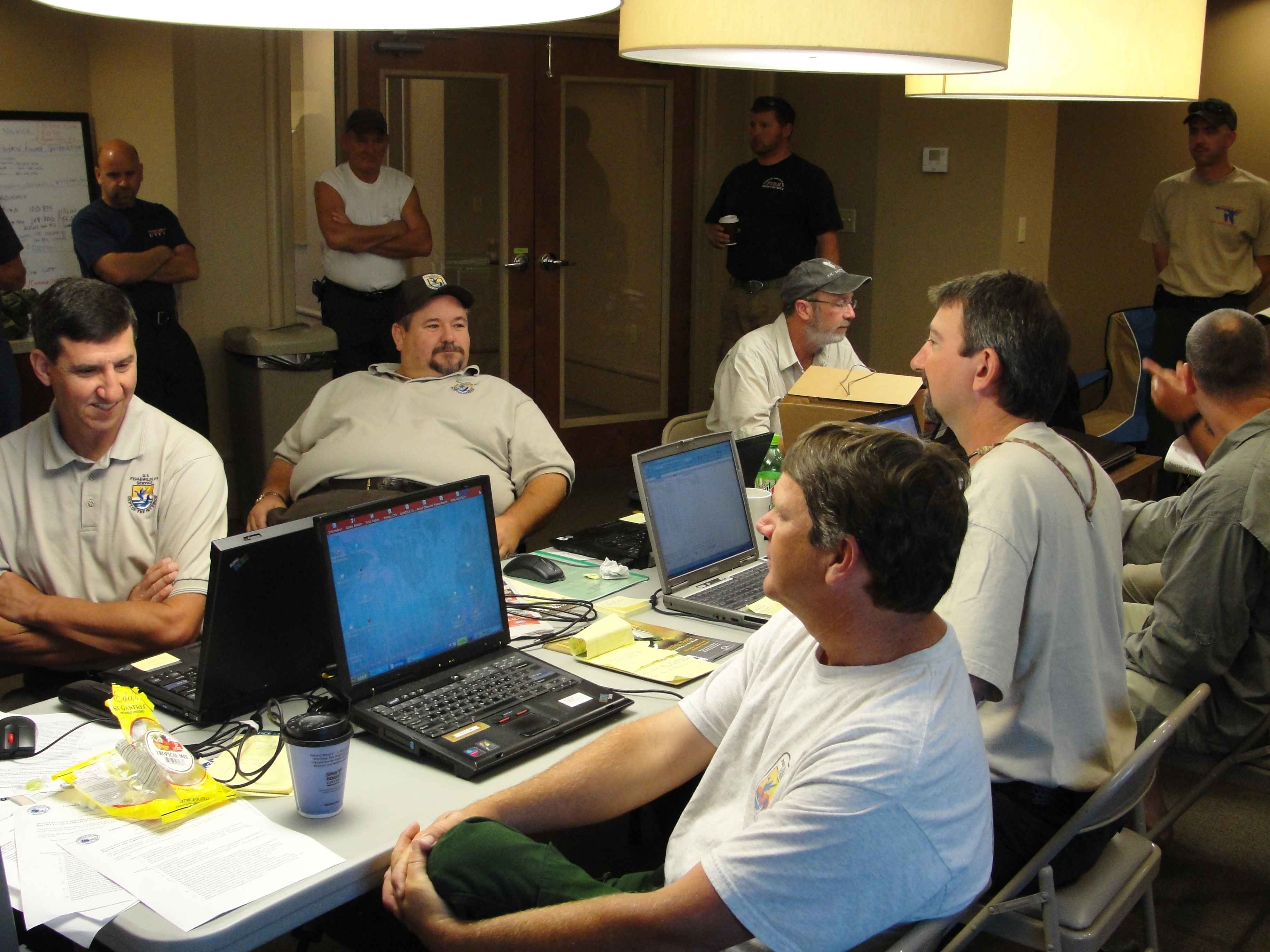 Research says that millennials want less noise in the workplace and more ability to focus and work without interruptions. Offices will need to rework the plans. Maybe group similar work type together. Have some rules to be followed and stringent regulations on the floor.

Moving to a coffee shop then?